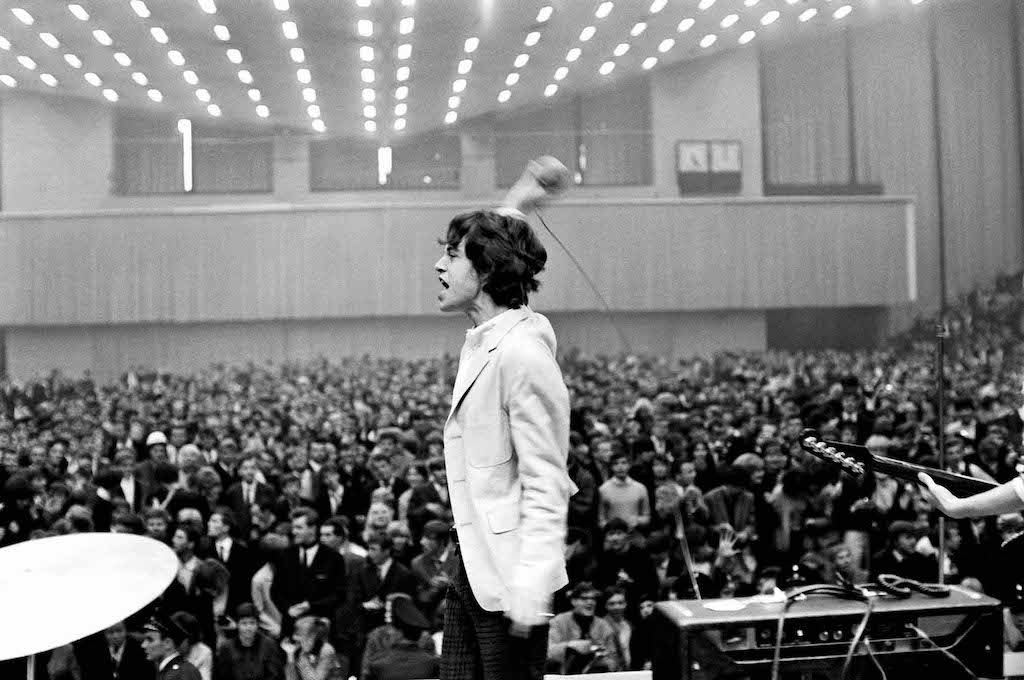 If you like American craft-roasted coffee, neighborhood cafés with European design sensibility in sunny SoCal, and early British pop-rock of the mid-1960s inspired by the American blues traditions of the decades prior, have we got the thing for you.

One of contemporary coffee trailblazers in the Los Angeles area, Caffe Luxxe is celebrating its 10th anniversary this July. As part of the celebration, the company founded by Gary Chau and Mark Wain is presenting a curated collection of rare photographs of the Beatles and the Rolling Stones. 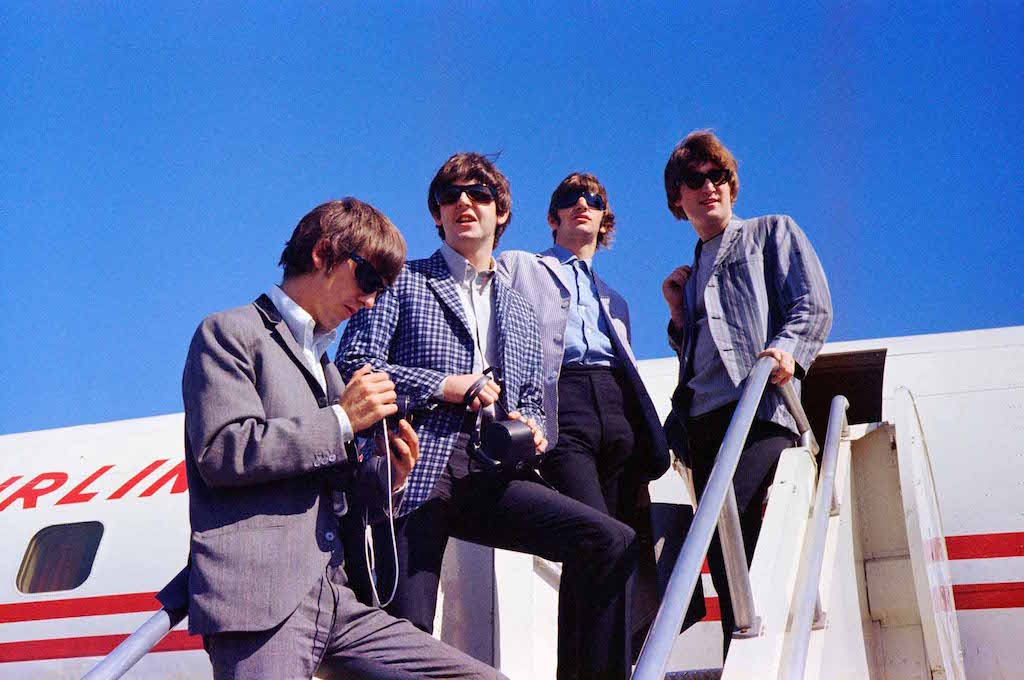 The Beatles — the most popular rock band in the history of the world — managed to stay together for just 10 years, adding a certain notability to Luxxe’s accomplishments thus far. The company’s Los Angeles roasting headquarters continues to supply the two Luxxe locations in Brentwood, as well as the Santa Monica café, where the photographs will be on display for an opening reception on Thursday, July 21, from 6-8 p.m., and will remain at the shop through October.

“This is an unprecedented exclusive opportunity for all fans of The Beatles and Rolling Stones to see what experts have called the most important never-before-seen archive of rock and roll photographs ever discovered — here in our neighborhood cafe in Santa Monica,” Chau and Wain said in an announcement of the exhibit, which coincides with Santa Monica’s one-night Montana Avenue Art Walk & Music Festival. 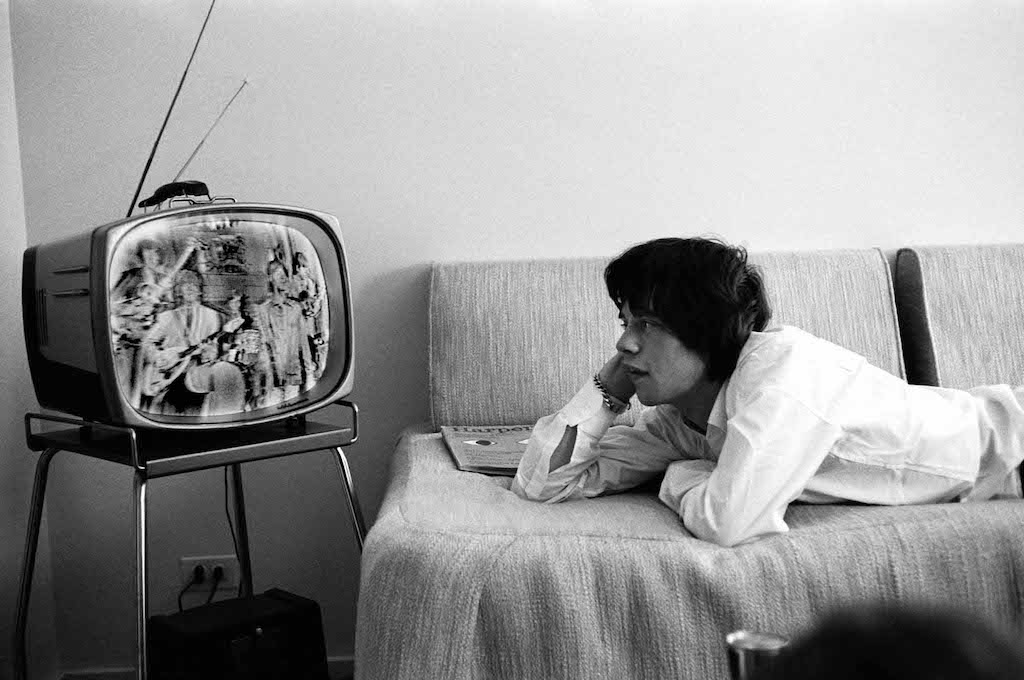 The photographs on display are coming from the Bob Bonis Archive. Bonis was the U.S. tour manager for both bands from 1964-1966, capturing thousands of candid behind-the-scenes and live performance images during that period, many of which have not yet been seen. The negatives for the photos were stored before Bonis’s family unearthed them in 2008, 16 years after his death, and created the archive.