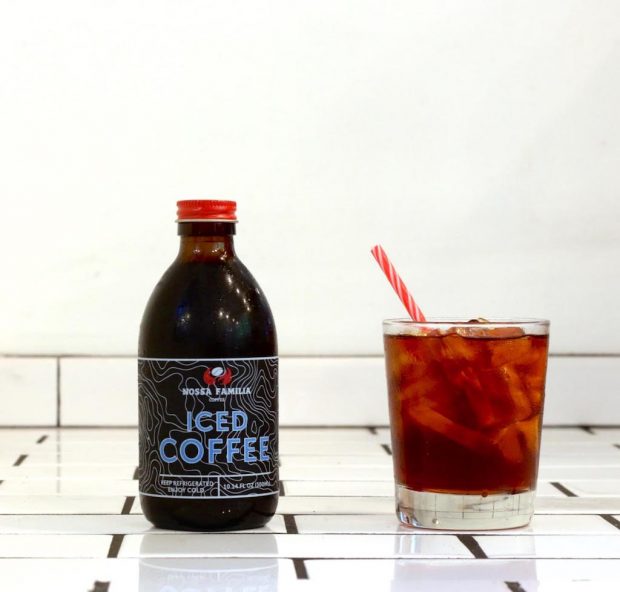 It’s no surprise that the company’s approach to experimentation would be meticulous and thorough with involvement of NF’s “mad scientist” Director of Coffee Rob Hoos, author of the respected foundational manual, Modulating the Flavor Profile of Coffee: One Roaster’s Manifesto. For now, the company has settled on a manual, small-batch brewing method that has the hot-brewed coffee passing through an ice-bath.

“While it’s highly effective, it’s also pretty inefficient from a production standpoint,” said Carneiro. “We plan to perfect the system efficiency as we grow the business, but for now this is a truly hand-crafted, small-batch brewing operation. We’re already researching and devising some heat exchangers to minimize energy loss.” 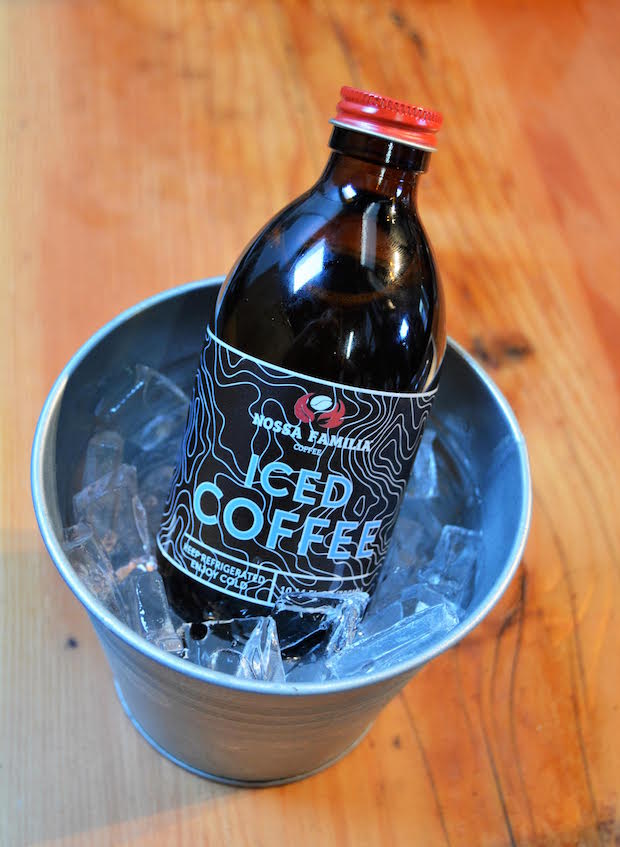 The company opted for a hot extraction method in order to maintain all the distinct flavor notes that sets their Full Cycle apart from other coffees on the market.

“We feel like we landed at a unique and enjoyable taste profile, using our Full Cycle coffee,” said Carneiro. “It’s refreshing, and has a very pleasant aftertaste, and distinctive from most of the cold brew out there.”

“It was a long process, but something we really believe in,” said Carneiro. “It helps us have a framework for all the good work we aim to do with our staff, farmers and everyone involved in the coffee supply chain.”

Looking ahead, Carneiro said that the company has two new retail locations in the works, though the specifics are currently under wraps.

“What we can say now is that both are on the east side of Portland,” said Carneiro. “One will be in a new development under a partnership with a prominent restaurant, opening spring of 2017. The second location will be with a nonprofit, scheduled for summer of 2017. We’re also actively expanding to the L.A. market, and dabbling in a potential international deal.”

Nossa Familia Iced Coffee is currently for sale at the Nossa Familia Espresso Bar at 811 NW 13th Ave in Portland as well as through a few select wholesale clients. The official launch party took place July 7, 2016, in conjunction with the summer-monthly First Thursday district-wide celebration in Portland’s Pearl District. The company is currently pushing for full-scale grocery and wholesale distribution to all interested customers and stockists, which it hopes will include regional grocery chains New Seasons, Whole Foods, Zupans and more.