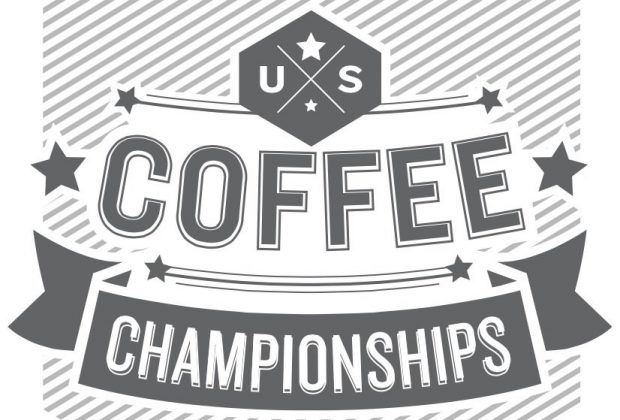 The SCAA competitions committee is yet again proposing to change the structure of qualifying events for the US Coffee Championships, adding sanctioned events through member companies, increased competitor vetting, and consumer-facing elements, among other proposed changes.

Over the past four years, the qualifiers for the US Barista and US Brewers Cup Championships had become more consolidated, going from six regional events to three macro regional events (Big Eastern, Big Central, Big Western), to a single qualifying event last year smack dab in the middle of the country, in Kansas City.

While the elimination of regional events was criticized by some past and potential barista competitors, the SCAA at this time last year said the cost to produce the three regionals was prohibitive, requiring approximately $100,000 annually from the organization’s general fund.

Looking ahead to the 2017/18 cycle, the competitions committee is envisioning no fewer than six events “ideally in areas that are typically under-served by coffee events” that will be hosted by SCAA-member companies. The top competitors from those events would then move on to one of two larger qualifying events that will be produced by the SCAA, before the USCC finals, which are typically held in conjunction with the annual SCAA Event and Expo.

For this competition year, the committee is proposing holding two qualifying events, and increasing the number of Barista and Brewers Cup Championship competitors.

Here’s a letter from competitions committee chair published by the SCAA, followed by an outline of the proposed changes over the next two competition cycles:

Over the course of the last year, many volunteers and SCAA staff have been working to develop sustainable events that fulfill the need for vetting U.S. Coffee Championship (USCC) competitors while adding value for members and participants. At the SCAA’s Strategic Leadership Summit (SLS) in June, the Competitions Committee convened with the Barista Guild of America and Roasters Guild Executive Councils, and SCAA staff members to determine a path forward for this year’s competition cycle. Today, we want to share our progress, as well as our vision for the future of competitions.

The new structure will take effect next year (the 2017/2018 competition cycle). We envision no fewer than 6 events that would be hosted by member companies throughout the U.S. ideally in areas that are typically under-served by coffee events. These new events will essentially vet competitors at a micro-regional level. A predetermined number of top ranking competitors at each event will advance to one of two Qualifying Events produced by the SCAA prior to the USCC. This is the proposal we have developed that will go before the SCAA Board for consideration.

While we further develop and refine this future event structure, our recommendation for this year (the 2016/2017 competition cycle) is to hold two Qualifying Events prior to USCC in Seattle 2017. Dates and locations will be announced as soon as that information is available, but here are some of the key goals to note that differentiate between this year’s two event structure and last year’s single Qualifying Event:

These Qualifying Events will be designed to contain consumer-facing elements.
The BGAEC, RGEC, the Competitions Committee, and the SCAA are all operating under the unanimous belief that we have an opportunity to create better events that not only shine a spotlight on the skill and passion of coffee professionals, but events that excite and engage the very people who keep us all in business: coffee lovers.