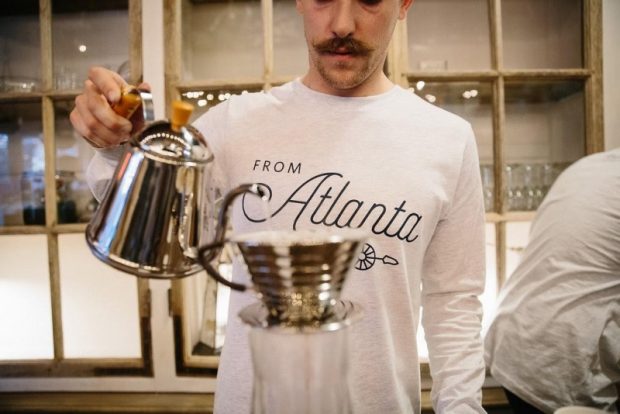 After a summer of popping up with brewed and bagged coffee in eateries throughout its home city this summer, the relatively new and fiercely-Atlanta-loyal East Pole Coffee Co. has signed a lease to open in the Armour Yards development between Buckhead and Midtown.

According to a joint announcement issued yesterday by the Atlanta office of SRS Retail Estate Partners and the local real estate development firm Third & Urban, East Pole will occupy a 1,713-square-foot space, which will house a cafe and the young company’s production roastery. 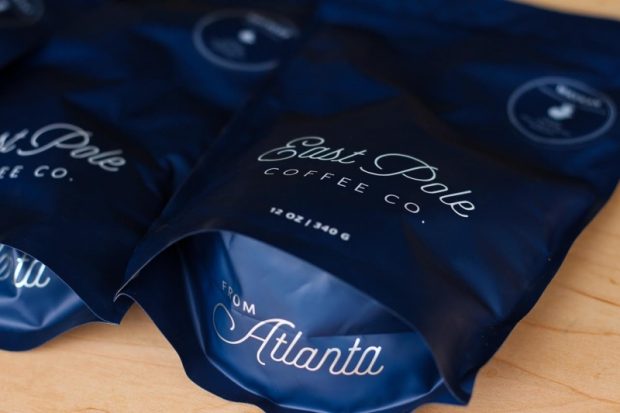 “We have a high value for transparency, which has come through in the way we sell our coffee,” Tompkins said in the announcement. “We provide as much information as possible on the coffees we roast and sell. I think this value will bleed over into our plans with our new location at Armour Yards.”