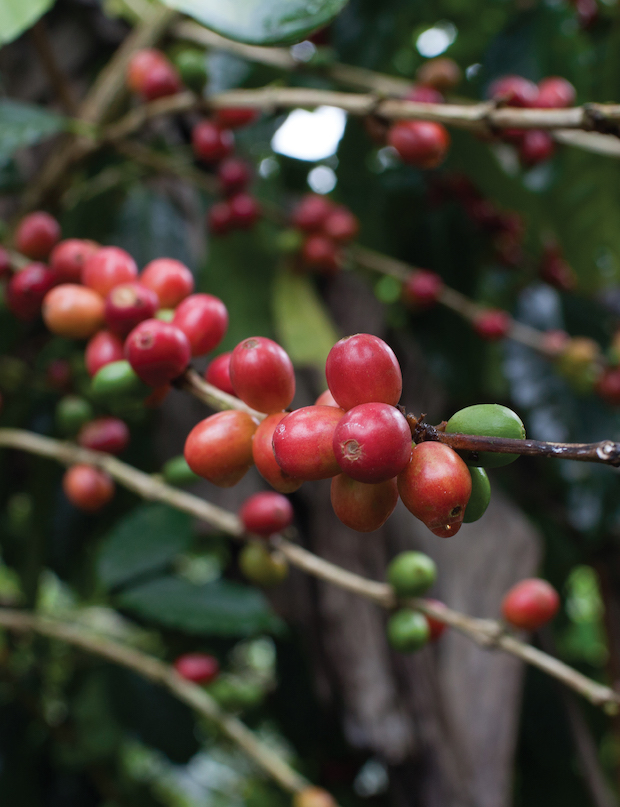 The Danish independent journalism source Danwatch has published the results of its second major investigation within the coffee sector, suggesting instances in Guatemala’s coffee industry of illegal child labor, indications of forced labor, and dangers in attempts to unionize workers.

The report comes approximately half a year after the group’s sprawling, condemning report on alleged “slavery-like” conditions existing within parts of the Brazilian coffee sector. Both reports have been controversial and somewhat contentious, praised for bringing to light serious issues plaguing the coffee industry at large in the mistreatment of farmworkers, while also being criticized by actors within the coffee sector for being too general in nature, or for under-exploring market forces and inequity throughout the supply chain that have resulted in instances of farmworker exploitation.

The Danwatch report on Guatemalan coffee focuses on three primary areas of concern: unlawful child labor; forced labor among farmworkers, many of whom are displaced indigenous people; and resistance against organizing and unionize workers. Particular areas of focus through interviews with people involved in the sector include children applying and mixing pesticides; farmworkers, often displaced indigenous people, being forced into debt before earning wages, or having their personal documents withheld; and threats, firings or actual violence and killing of people working to lawfully organize and unionize workers.

While originally published in Dutch, an English-language version of the report on Guatemala, titled “Bitter Coffee II,” is written in long-form investigative journalism style, offering numerous anecdotes from identity-protected sources related to unlawful or inhumane treatment of farmworkers. In other words, there’s a bit of shock value to the reporting itself as the individual voices of farmworkers come through.

Danwatch did reach out to the Guatemalan coffee agency Anacafé, which reportedly told the group that it was unaware of any forced labor within the country’s coffee sector. Here’s a bit from that exchange, beginning with a quote written by Anacafé:

“Anacafé acknowledges that there are significant challenges in the coffee value chain.  Anacafé will continue to work and engage itself in the sector in an effort to make improvements as well as to foster social, economic and environmental sustainability,” writes the trade organisation.

According to Anacafé, however, its efforts to promote change will not be enough if consumers and businesses do not also become engaged.

“If Anacafé’s work to promote more sustainable coffee production is to succeed, it is imperative that the industry and coffee consumers also become involved in the process,” the organisation writes. In its opinion, profits are distributed unequally in the coffee supply chain.

Danwatch departed in an important way from its previous report on Brazil, not citing the names of specific plantations that had been found by government agencies to be in violation of labor laws, while also not connecting the dots between those plantations and coffee companies in consuming countries in the United States and Europe that may have supply relationships.

“Danwatch has chosen not to map the supply chain from these plantations to coffee companies in Denmark, Europe and the United States, because we feared that the coffee workers we interviewed could be traced if we identified the plantations where they work,” the group said in the report, data and interviews for which were collected largely during Guatemala’s coffee harvest season in late 2015.