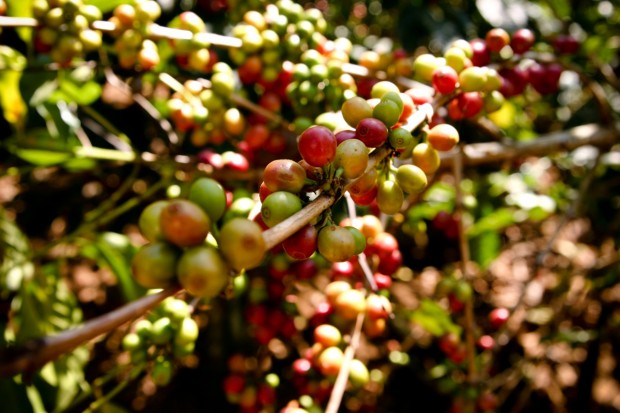 Working with enforcement agents from the Brazilian government, which has been at the forefront among coffee-producing countries in proactively trying to eradicate conditions of “modern slavery” in its coffee sector, reporters from DanWatch have documented living and working conditions of farmworkers, reporting on conditions “analogous to slavery.”

The report represents the largest and brightest light shone to date on the treatment of the most vulnerable people in coffee’s supply chain. Already, mainstream news outlets such as The Guardian have picked up on a small part of the DanWatch series in which Nestlé and Jacob Douwe Egberts — who DanWatch says end up with approximately 40 percent of the world’s green coffee — admitted to not knowing whether coffee picked from estates that had been “blacklisted” due to documented modern slavery violations had made its way into their supply chains.

Among the realities documented in the investigative series — one of approximately 10 to 12 published annually by the Danish agency — are:

These kinds of violations — either in terms of legal or human rights, or both — may not actually come as a surprise to people intimately familiar with coffee supply. What is new here is the level of depth in the DanWatch report, and its potentially immense implications for the coffee industry moving forward in terms of supply partner knowledge and transparency.

After tagging along with Brazilian officials to visit and audit coffee estates, and even to liberate farmworkers who had been working in slavery-like conditions in 2015, DanWatch followed up with some of the world’s largest coffee roasting companies with surveys and email queries. For the most part, the responses they received were guarded and reinforced corporate policy to not tolerate illegal practices from parties within their supply chains. The most telling came from Nestlé:

Nestlé does not purchase coffee beans from ‘blacklisted’ plantations, but produce from these farms sold to sub-suppliers could form part of our supply chain.

In the context of DanWatch’s report and its potential reverberations, that may be coffee’s smoking gun, at least from a consumer interest perspective.

I suggest that you do an investigation in the cost of production in a few countries vs the sale price of coffee by large multinational rosters and medium roasters .
and compare to NYC prices paid to producers by importers .