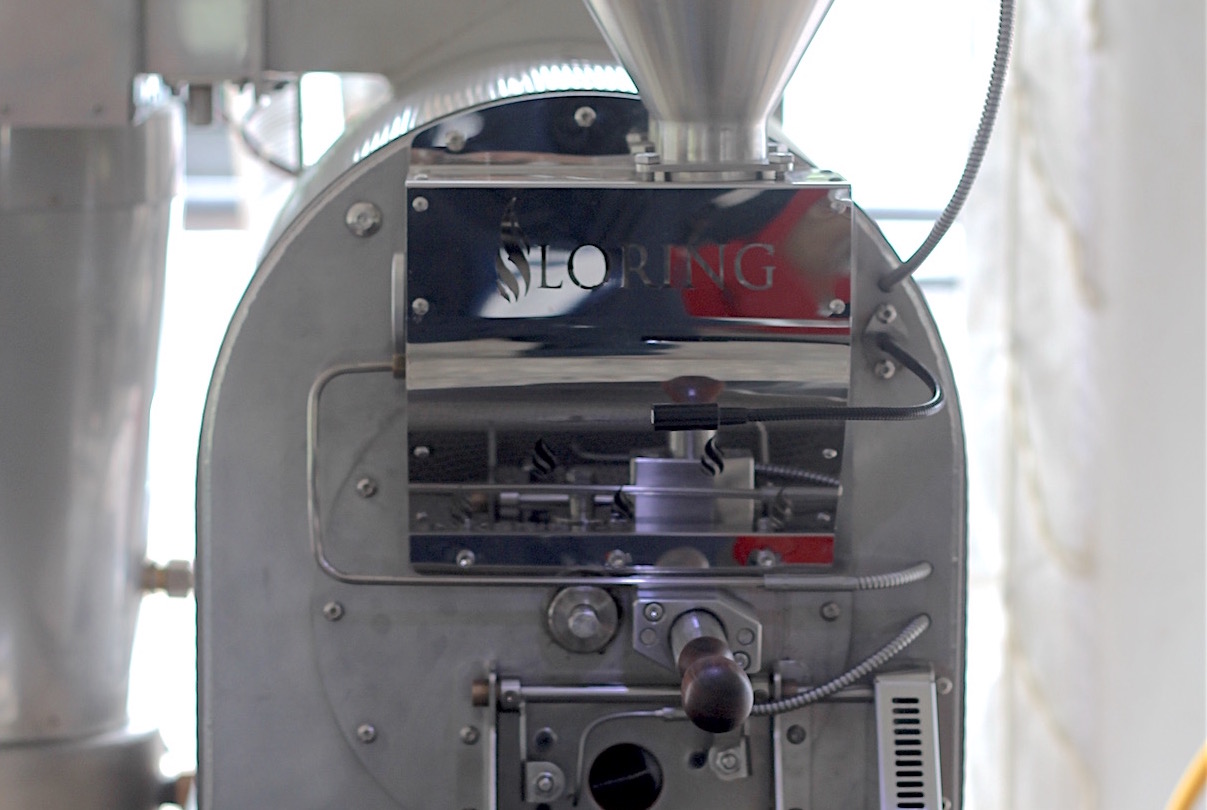 With the new controls, simply called Loring Control System (LCS) V2, users can dial in a baseline profile that can be run at different batch sizes, as well as on different Loring roasters. The company says that this is made possible through a PID loop that controls the roast according to carefully defined charge temperatures and burner settings, facilitated by Loring hardware such as an immediately responsive burner system and quick-response thermocouples.

“We’re very excited about the new possibilities this combination of hardware and software updates enable for owners of Loring roasters,” Loring CEO Bob Austin said in a recent announcement of the updated controls. “The ability to create a single baseline roasting profile that can be run at different batch sizes, or other Loring roasters, and get consistent results within a reasonable margin of error, is pretty groundbreaking.”

The system’s new interface is at a 16:9 widescreen aspect ratio, and the company says it has tweaked the layout of gauges and controls making critical roast information easier to read, while touchscreen processors, buttons and displays have been improved for speed and ease of use.

The V2 LCS will come standard on all new machines, while existing Loring models — including the S15 Falcon, the S35 Kestrel and the S70 Peregrine — can be upgraded through the purchase of a kit. Loring has not publicly shared the price of the upgrade kit.