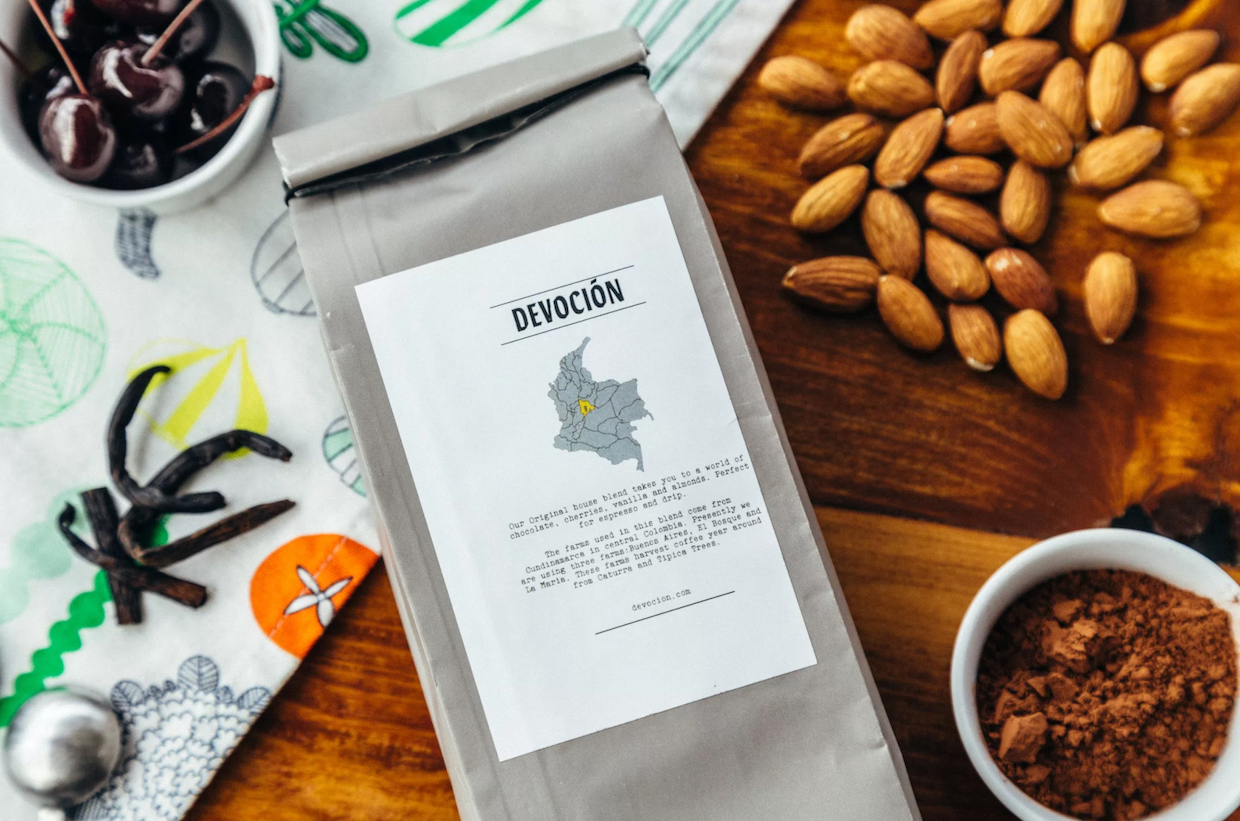 In this week’s episode of Unpacking Coffee, Kandace and Ray check in with Steven Sutton, the founder of the 11-year-old Colombian roasting company Devoción, which made a huge splash in late 2014 when it opened a retail shop in Williamsburg, Brooklyn.

Sutton, who grew up in Medellín before eventually establishing a roastery in Bogotá after years of working in the U.S., describes to K&R the immense diversity and flavor potential in Colombian coffee, saying it was an origin too often bypassed by “Third Wave” forebears.

“The third wave way of purchasing coffee was still not implemented there, so that’s why you would see the Stumptowns and Intelligentsias of the world going more to African and Central American countries, with Colombia being this kind of old-school, boring country,” Sutton said. “But what I found out was, it was not boring at all. It was a raw diamond, waiting to be cut.”

Find out more about Sutton and Devoción’s quest for Colombian quality: