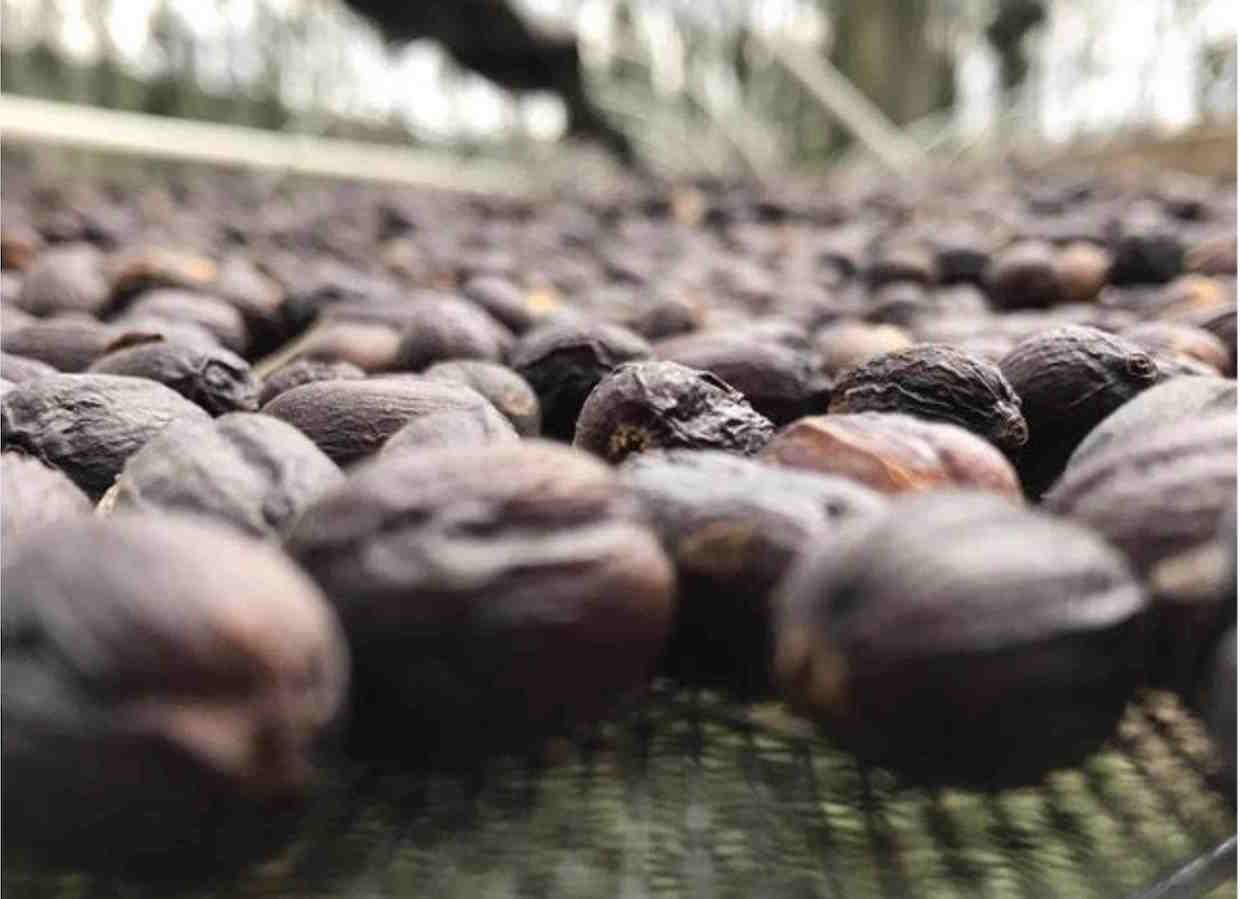 At the June 14 Guatemala auction, the 28 winning lots received an average high price of $16.08 per pound, with no lots selling for less than $8.90 per pound, and a coffee from the El Paraxaj family farm run by Ana Lucia Meneses fetching $58.00 per pound from the Korean coffee chain Angel-in-us Coffee. Grown near Acatenango in Guatemala’s Chimaltenango Department, the coffee is a Pacamara variety that was naturally processed under 70 percent shade in African-style raised beds for approximately 35 days.

The Alliance for Coffee Excellence, organizers of the CoE competition and auction program that takes place in 15 coffee-producing countries throughout the year to help farmers gain access to premium specialty markets, said natural- and honey-processing methods led to some of this year’s highest-scoring coffees. While buyers came from all over the world, roasters and importers from Korea and Japan were heavily represented in the list of winning bidders.

Coffees that scored 84 above but didn’t meet the 86-point threshold through the program’s rigorous national and international cupping system were entered as part of the “National Winners” auction, and all 10 of those coffees sold above the $4 per pound floor price, with one farm earning $7.30 per pound.