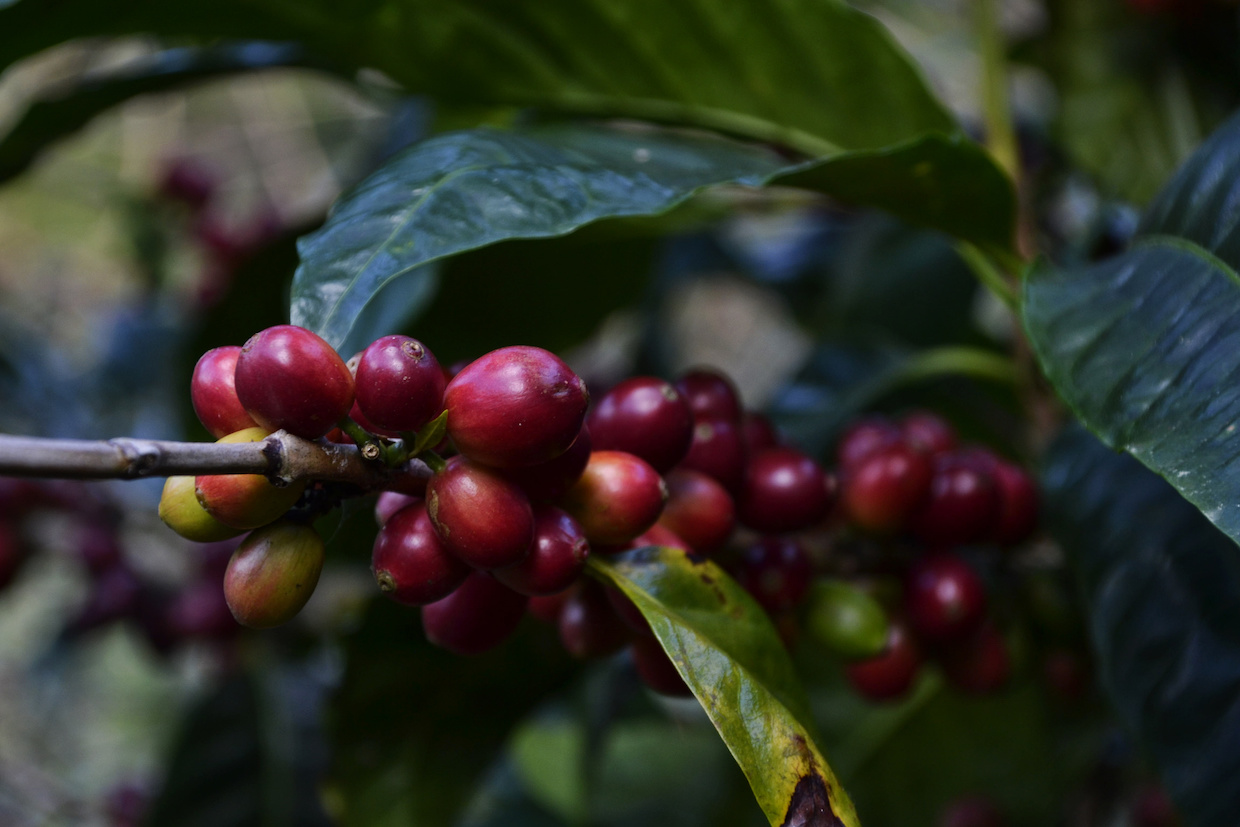 Coffee from El Esfuerzo. Photo courtesy of the Alliance for Coffee Excellence.

The return of the Cup of Excellence coffee quality competition and auction to Nicaragua after a year’s hiatus showed strong results, with winning lots auctioned for a new record average price in Nicaragua of $10.89 per pound.

The previous average high was $9.58 from the 2014 Nicaragua CoE. This year, all 25 CoE-winning Nicaragua coffees fetched more than $7 per pound in the online auction, and the first-place coffee this year fetched nearly $40 per pound.

The top-scoring coffee, which also received the highest payment, came from the 5-hectare El Esfuerzo farm of Ignacio Estrada Burgo, a first-time submitter to the CoE competition.

“I haven’t participated before, I didn’t know my coffee was this good,” Burgo said after the competition winners were announced. “In fact, I always sold my coffee on the market in Jinotega.” 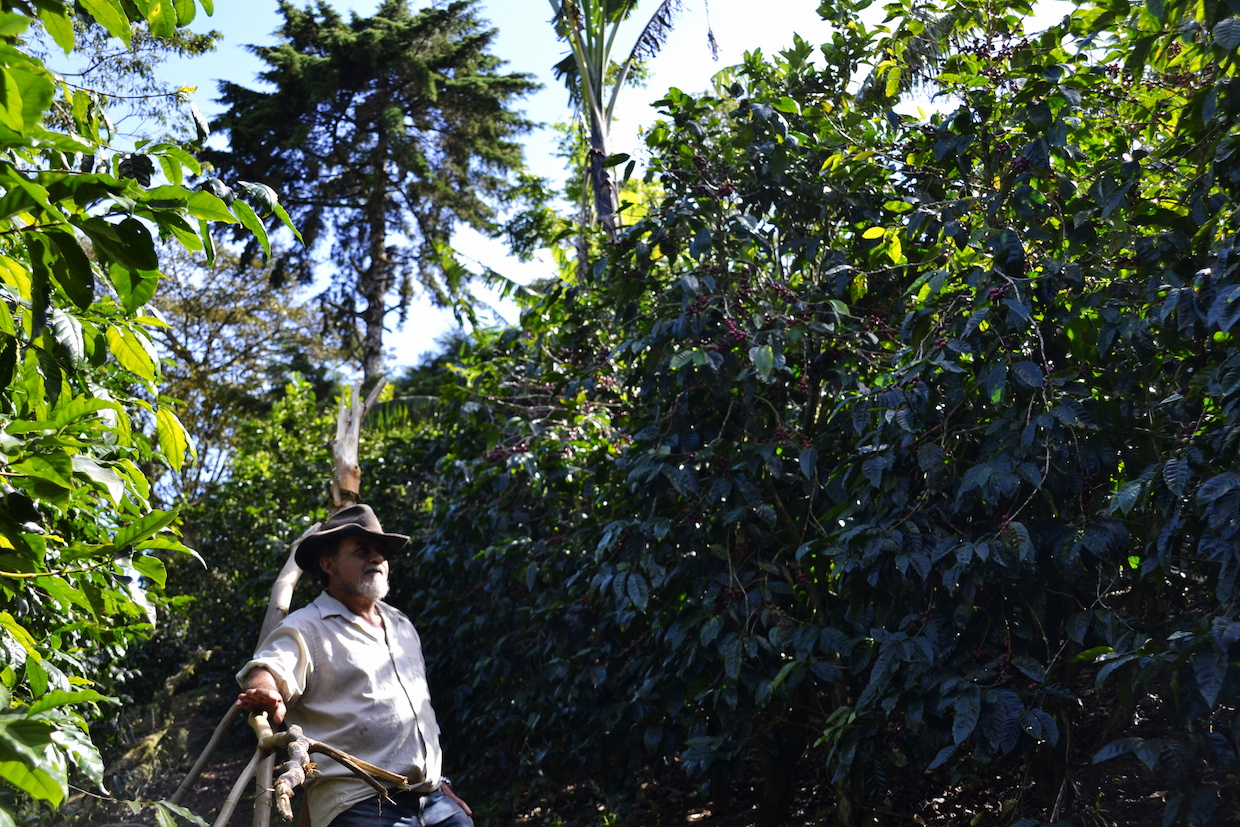 Several Japanese roasters along with one UK roaster — Maruyama Coffee, Toa Coffee, Sarutahiko Coffee and Difference Coffee Co., respectively — combined for the winning bid for one of the two splits of the El Esfuerzo lot, while Japanese importer Wataru placed the winning bid on the other.

One of the auction’s most interesting coffees was a rust- and disease-resistant F1 hybrid variety called Centroamericano that scored 90.5 through the rigorous CoE judging process. It was the first F1 hybrid to win any CoE award, signaling tremendous potential for farmers in the use of F1s not only in resilience and crop yield, but also in quality.

The coffee, grown at Gonzalo Adán Castillo Moreno’s Finca Las Promesas de San Blas in the Northern region of Nueva Segovia, fetched $15.00 per pound in each of two splits of the lot, with Maruyama Coffee again placing a winning bid.