Climate Change Will Be Disastrous to Ethiopian Coffee Sector Without Intervention, Research Shows 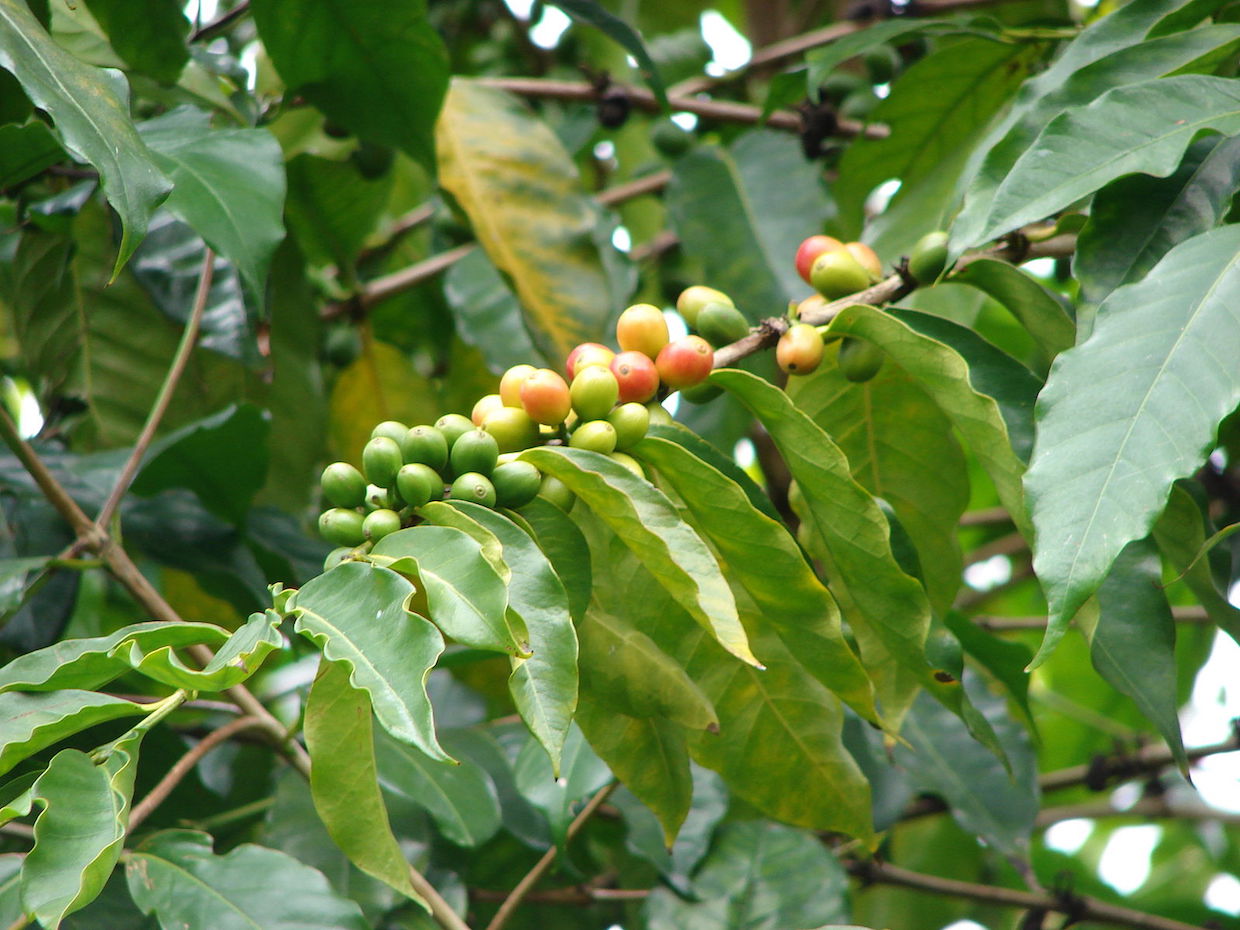 In Ethiopia, the native birthplace of arabica coffee, as much as 59 percent of the country’s current coffee production area could become unsuitable for coffee growing by the end of this century due to the effects of climate change, according to research published today in Nature Plants.

Conversely, as temperatures rise and rainfall decreases, suitable coffee growing lands in Ethiopia could increase if coffee production is moved to higher elevations, combined with forest conservation and restoration, according to the published study results.

The study was led by Aaron Davis of the Kew Royal Botanical Gardens (UK), who has been on the leading edge of climate and coffee research in recent years, along with RBG’s Justin Moat and Tadesse Woldermariam Gole of the Environment and Coffee Forest Forum.

“We found that a ‘business as usual’ approach could be disastrous for the Ethiopian coffee economy in the long-term,” Moat said in a press release in conjunction with the publication today. “Timely, precise, science-based decision making is required now and over the coming decades, to ensure sustainability and resilience for the Ethiopian coffee sector.”

The three-year study was conducted for the Building a Climate Resilient Coffee Economy for Ethiopia project within the Strategic Climate Institutions Programme (SCIP) Fund, financed by the governments of the UK, Denmark and Norway.

It explored all of Ethiopia’s 16 primary coffee-growing regions, with field tests, farmer interviews, climate modeling, high-resolution satellite mapping and other projection modeling to explore the location, timing, and severity of projected climate change impacts throughout the country.

It found that with an estimated 4° Celsius temperature increase by the end of the century, 39 to 59 percent of the country’s current coffeelands will not be suitable for growth. Areas that are currently defined as “marginally” suited for growth will generally suffer first, although researchers noted that some coffee areas that are “highly suitable” today are now projected to decline more rapidly than expected.

A renowned coffee origin in terms of quality, Ethiopia is the world’s fifth largest coffee producer by volume, and Africa’s largest coffee exporter. In 2015/16, Ethiopia exported some 180,000 metric tons of coffee at a value of approximately $800 million USD, representing a quarter of the country’s export earnings while providing a primary means of income for some 15 million Ethiopians, according to the researchers.

Considering the historical and economic significance of the sector in Ethiopia, a goal of the study is to support resiliency, and the researchers said that the relocation of coffeelands, particularly to higher altitudes, could potentially lead to a fourfold increase of suitable area.

However, as much of Ethiopia’s coffee is grown by smallholder producers, relocating coffeelands would be no simple task, as many might have to diversify away from coffee, while others would need to try growing coffee for the first time. In other words, building a climate-resilient coffee economy in Ethiopia would require major infrastructural shifts affecting many thousands of farmers.

“On the basis of the study we now have a clear vision of what needs to be done to make the Ethiopian coffee sector climate resilient, at least until the end of this century,” Davis said. “The sector has the potential to increase production, even under climate change. In the longer term, however, the only truly sustainable solution is to combat the root causes of climate change.”

It found that with an estimated 4° Celsius temperature increase by the end of the century, 39 to 59 percent of the country’s current coffeelands will not be suitable for growth.

Yes, study and research, and develop alternative plans. But to use this wild prediction of FOUR degrees C rise over the next eighty years is to base on pure speculation. There never has been such a huge increase in global temps, or even local area temps, over such a short period of time. Remember, back in the late 1960’s the panic was that before twenty five more years passed, we’d be in another ice age, sea levels will have dropped twenty feet, most of Canada would be uninhabitable, present farm production areas would become wastelands… I remember, I was there and in the middle of all that… and did not believe it. Well, then, what and behold, by about 1980 or so, the predictions had changed, we’d have global warming, sea levels rising twenty feet, Southern California uninhabitable (well, it nearly is, but not for the reasons they predicted), most of Canada a fine temperate climate… and NONE of it has happened. The changes in REPORTED surface temps worldwide have been due to carefully planned changes in reporting methods. Yet the raw data have held consistent, with change of somewhere near half a degree C since the nineteen teens. Yes, much of North America was a few degrees colder in the winters than after the end of the 19th century.

Perhaps some Ethiopian coffee producers COULD profit from shifting to some higher elevation areas, or lower elevation growers begin to shift into other crops. But the tenor of this article is that coffee in Ethiopia is doomed if we don’t DO something drastic. NONE of the computer modelled temperature changes have ever occurred. That means the models themselves are flawed. Remaining vigilant and flexible will ensure continued prosperity in any locale.