The Extraction Addresses the Elephant in the Coffee 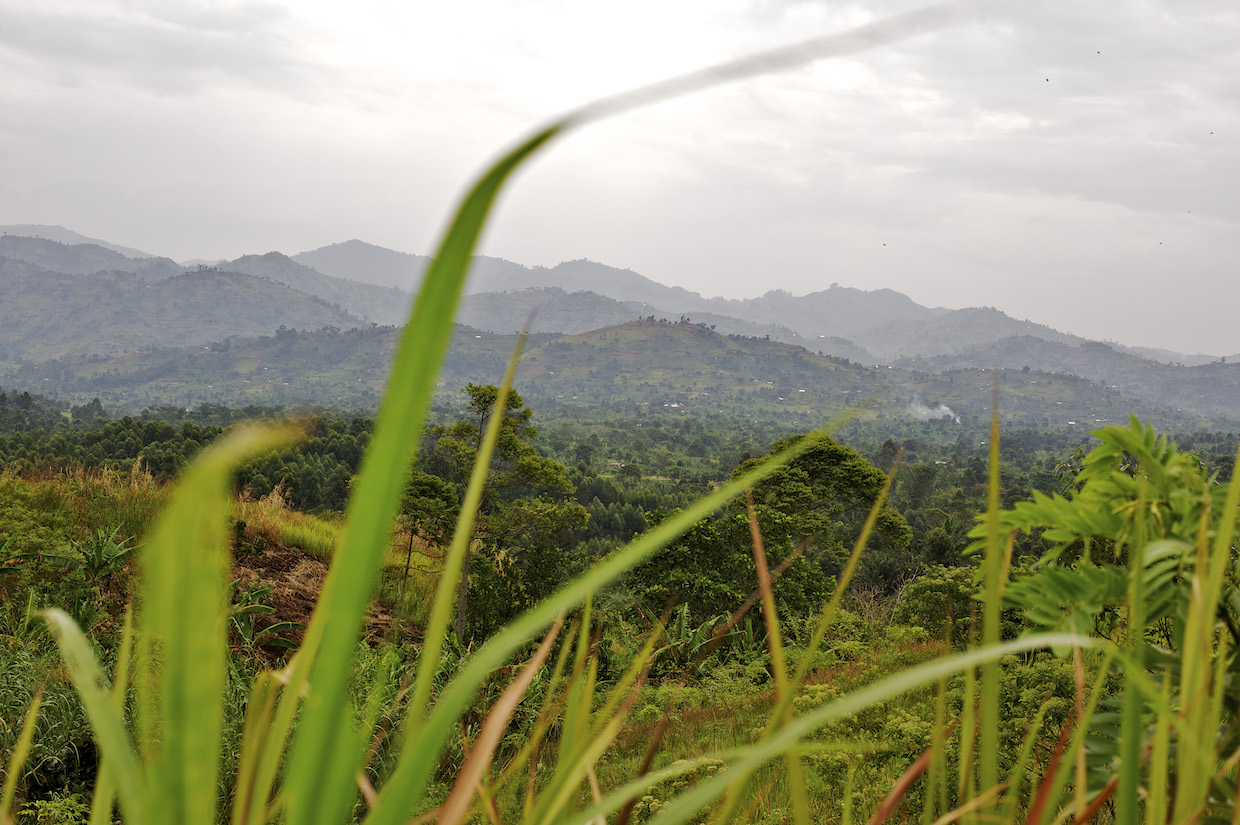 We’ve attempted to cover the many interrelated efforts to help rebuild the coffee industry — especially as it translates to specialty coffee markets — in the Eastern Democratic Republic of Congo. The New York Times last week published a sweeping feature on the past, present and future of coffee in the DRC, where an extremely bright potential wrestles with a number of serious challenges:

Coffee was once Congo’s second biggest export, after copper, contributing an estimated $164 million to the nation’s economic output in the 1980s. But during recent decades of conflict, exports dropped drastically.

Now, with millions of dollars in donor funding in recent years to build the coffee industry and help stabilize the region, coffee exports have steadily increased and farming cooperatives are attracting the attention of global buyers like Starbucks and the Israeli company Strauss.

India’s coffee market is booming, both in terms of production and consumption. And with growth, particularly agricultural sector development, comes negative side effects. A new documentary called “Elephants in the Coffee” explores how the proliferation of new plantations in the southern part of the country have lead to conflicts with humans and the caging of large numbers of wild elephants. India West has some good background:

With hundreds of people and dozens of elephants dying each year, the film explores the question of whether farmers can co-exist with this endangered animal.

The documentary goes on to show how India has turned to an unusual experiment to try to resolve the conflict.

Trailer: Elephants in the Coffee from Tom Grant on Vimeo.

With as much screwed up, convoluted language as the coffee industry throws at consumers, Consumer Reports would like to remind everyone that certification labels generally signify at least something verifiable, while words like “ethically,” “sustainably” or “direct” do not, necessarily:

If you rely on labels for information about a product’s environmental impact and fair trade policies, you should know that certain claims on coffee packaging labels are essentially meaningless.

Now that the Austin, Texas-based company Picnik is going national with a Whole Foods deal for its “butter coffee,” it follows that more people might be inclined to try it. Business Insider took the leap, offering this take on one of the three RTD drinks:

A few days later, I tried the Mocha Latte — the sweetest flavor thanks to a dose of organic maple syrup. It has 21 grams of sugar, which makes it off-limits for anyone watching their sugar intake. The drink tasted more like Nesquik chocolate milk than coffee, and I downed a bottle in minutes. It was delicious. But I don’t know that it made me any more alert or focused. 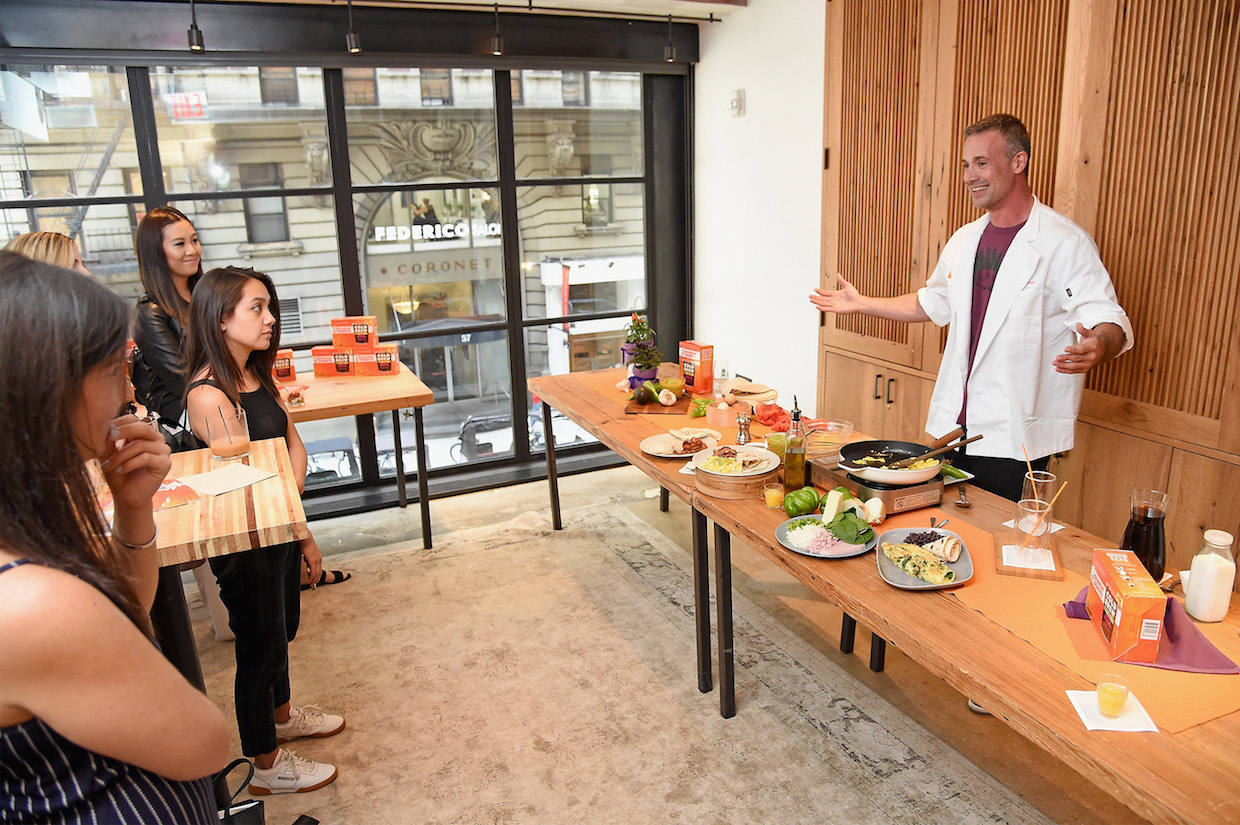 New York, N.Y. — AUGUST 24: Cookbook author and actor, Freddie Prinze, Jr., leads a demonstration of a recipe from his cookbook, back to the Kitchen, at the Dunkin’ Donuts® Coffee at Home launch of new Cold Brew Coffee Packs on August 24, 2017 in New York City. (Photo by Nicholas Hunt/Getty Images for Dunkin’ Donuts)

America runs on cold brew. And, Freddy Prinze Jr. is still alive. For evidence to back both these claims, look no further than Dunkin’ Donuts’ promotion for its new make-at-home cold brew packs:

“A great tasting cup of coffee in the morning is a game-changer for me, and I particularly love the smooth and full-bodied taste of cold brew,” said Freddie Prinze Jr. “Being able to make it in my own home provides so much flexibility to my morning routine. I’ve had a blast partnering with Dunkin’ Donuts Coffee at Home to show just how easy it is to pair all-new Cold Brew Coffee Packs with some of my favorite breakfast recipes.” 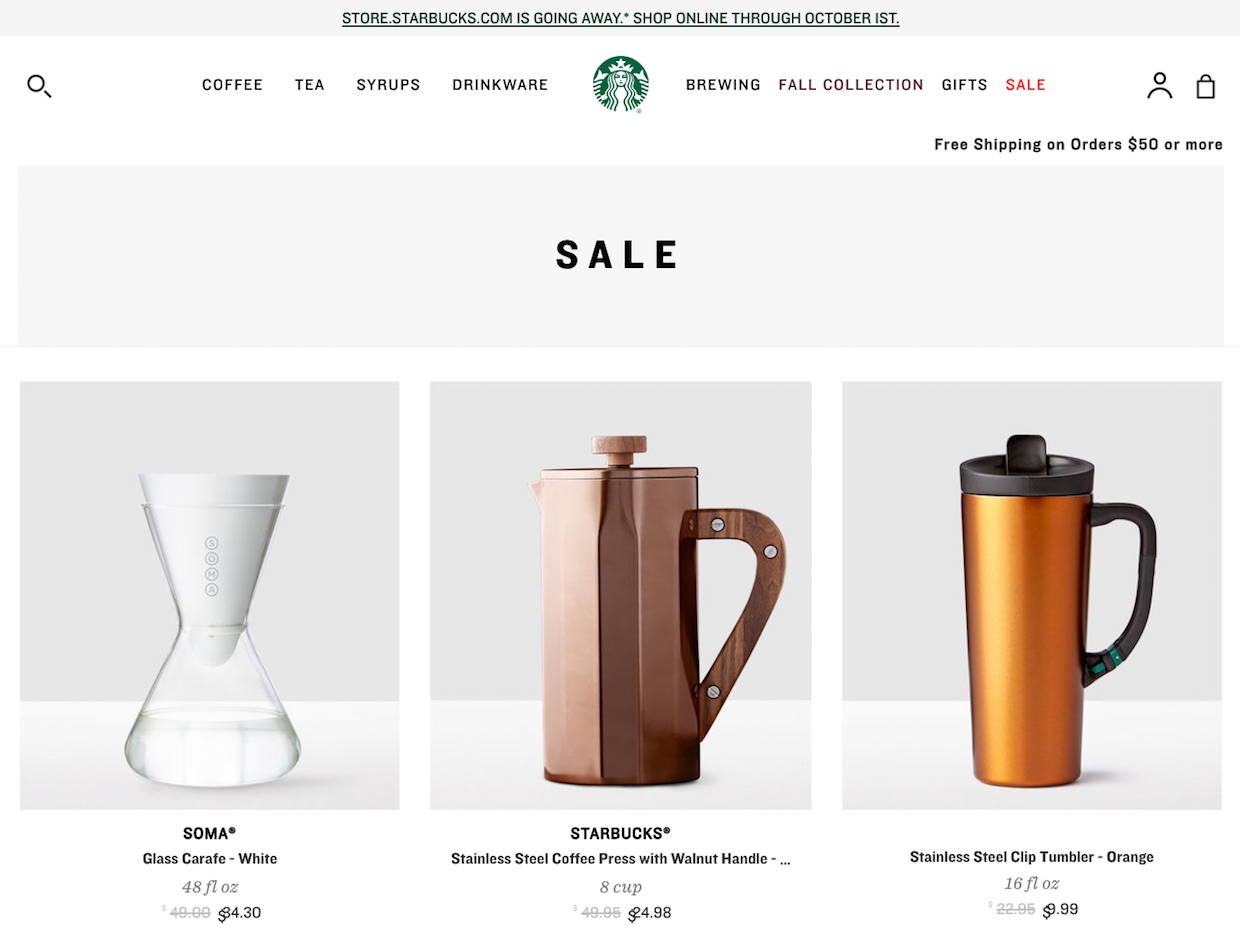 Call it a sign of the times, but a little coffee company you may have heard of called Starbucks is shutting down its online store on Oct. 1, while all its products will continue to be sold through third-party channels such as Amazon. Here’s the news from Today.

“We’re continuing to invest in amplifying Starbucks as a must-visit destination and are looking across our portfolio to make disciplined, thoughtful decisions,” Starbucks spokeswoman Maggie Jantzen said in a statement issued to TODAY Food. “This includes doubling down on our digital relationships with our customers to further elevate our digital flywheel through our mobile app and our Starbucks Rewards loyalty program.”