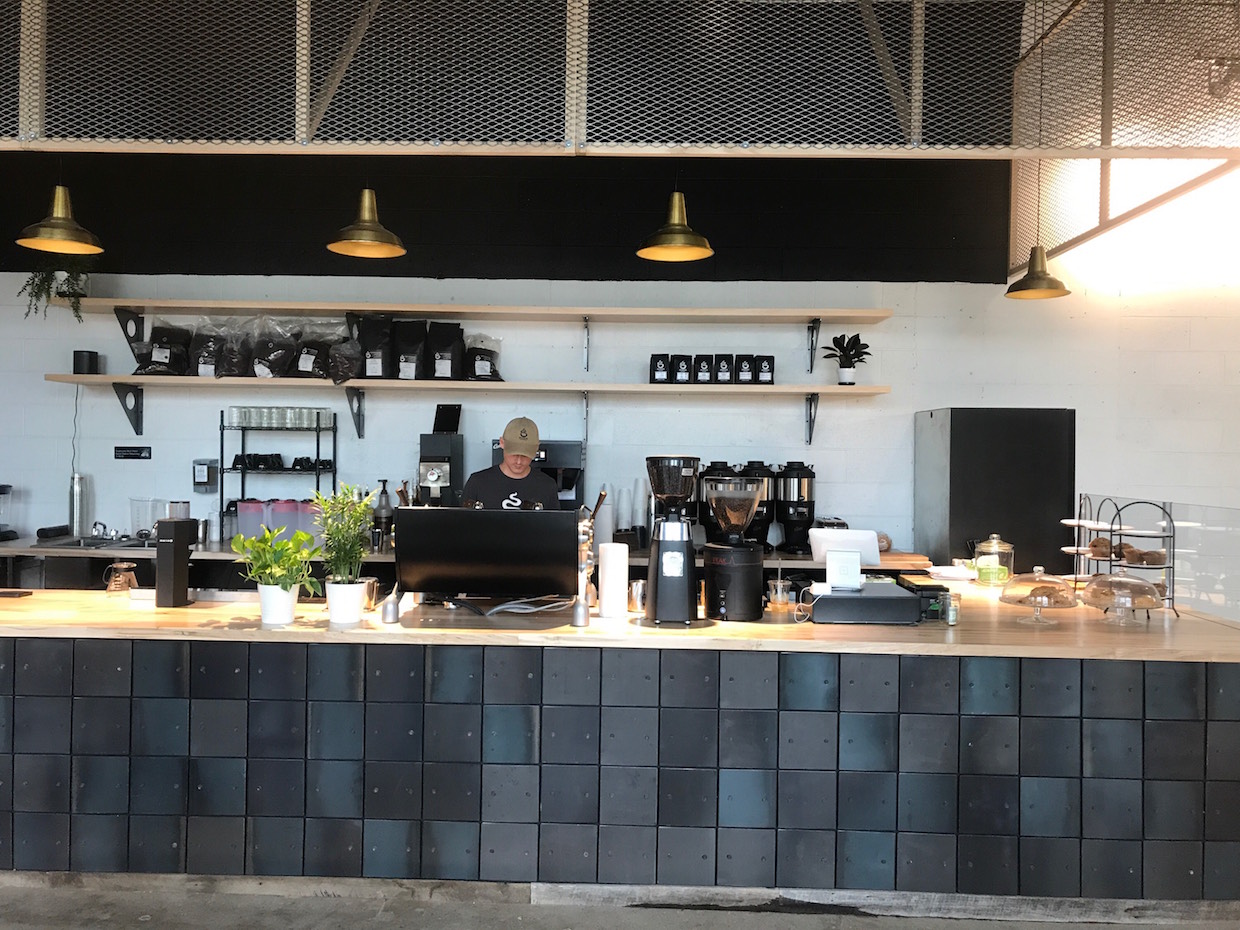 Stauf’s Coffee Roasters, which next year will celebrate its 30th year in business in Columbus, Ohio, recently opened its fourth retail location, with yet another one on the way “in the near future,” according to a company representative.

Number four represented a unique opportunity for the Stauf’s team, as some of the shop’s interior elements were a result of collaboration with members of Columbus’ Idea Foundry, a 60,000-square-foot co-working, incubation and production facility in Franklinton, on the city’s west side. 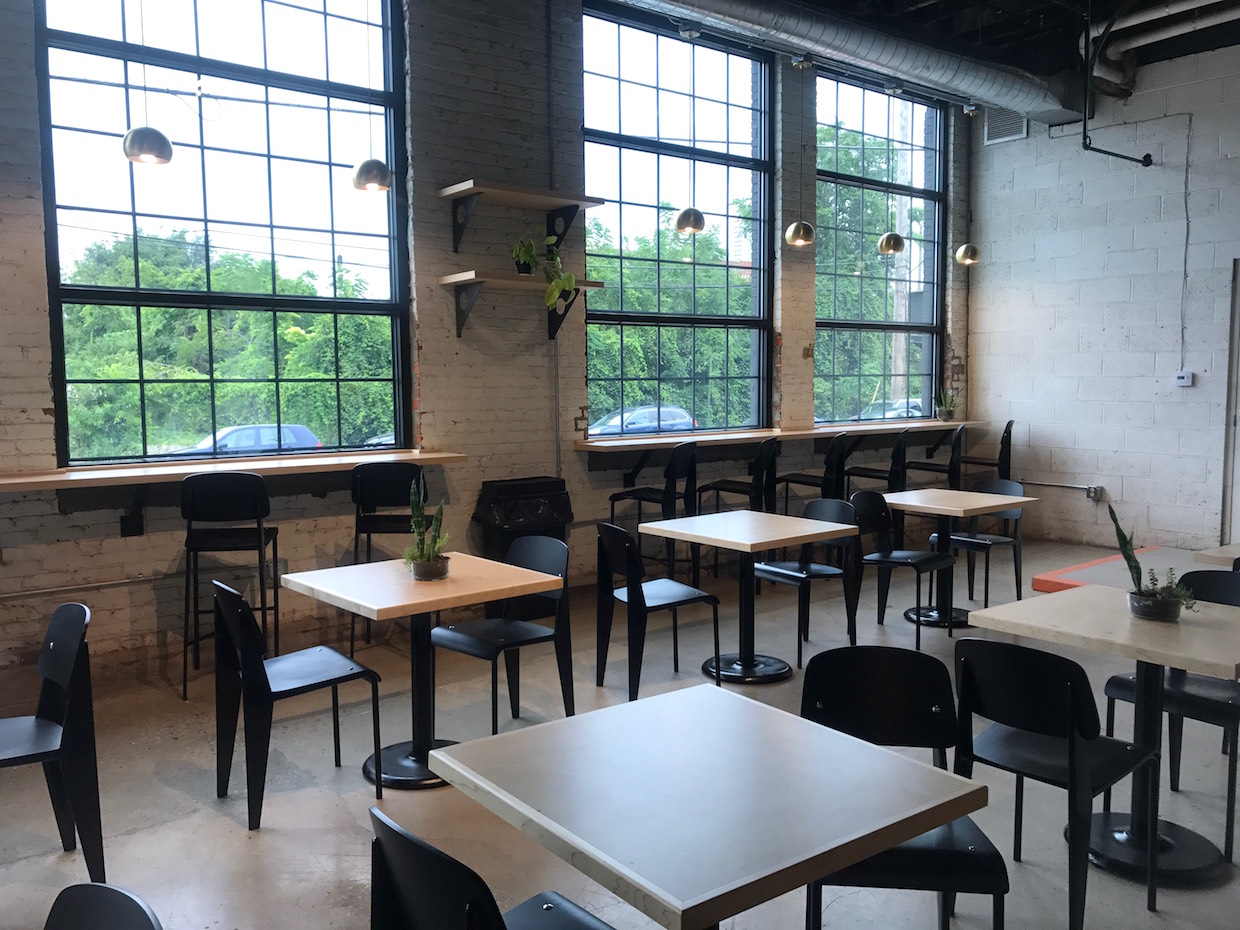 “We hope to partner with these entrepreneurs as we build new stores and tinker with our coffee making equipment,” Stauf’s president Mark Swanson said in an announcement of the opening of the new shop, which features a Slayer espresso machine, Mahlkonig Peak and Mazzer grinders, a Marco Sp9 Single for automatic pourovers, and Curtis batch brewers. 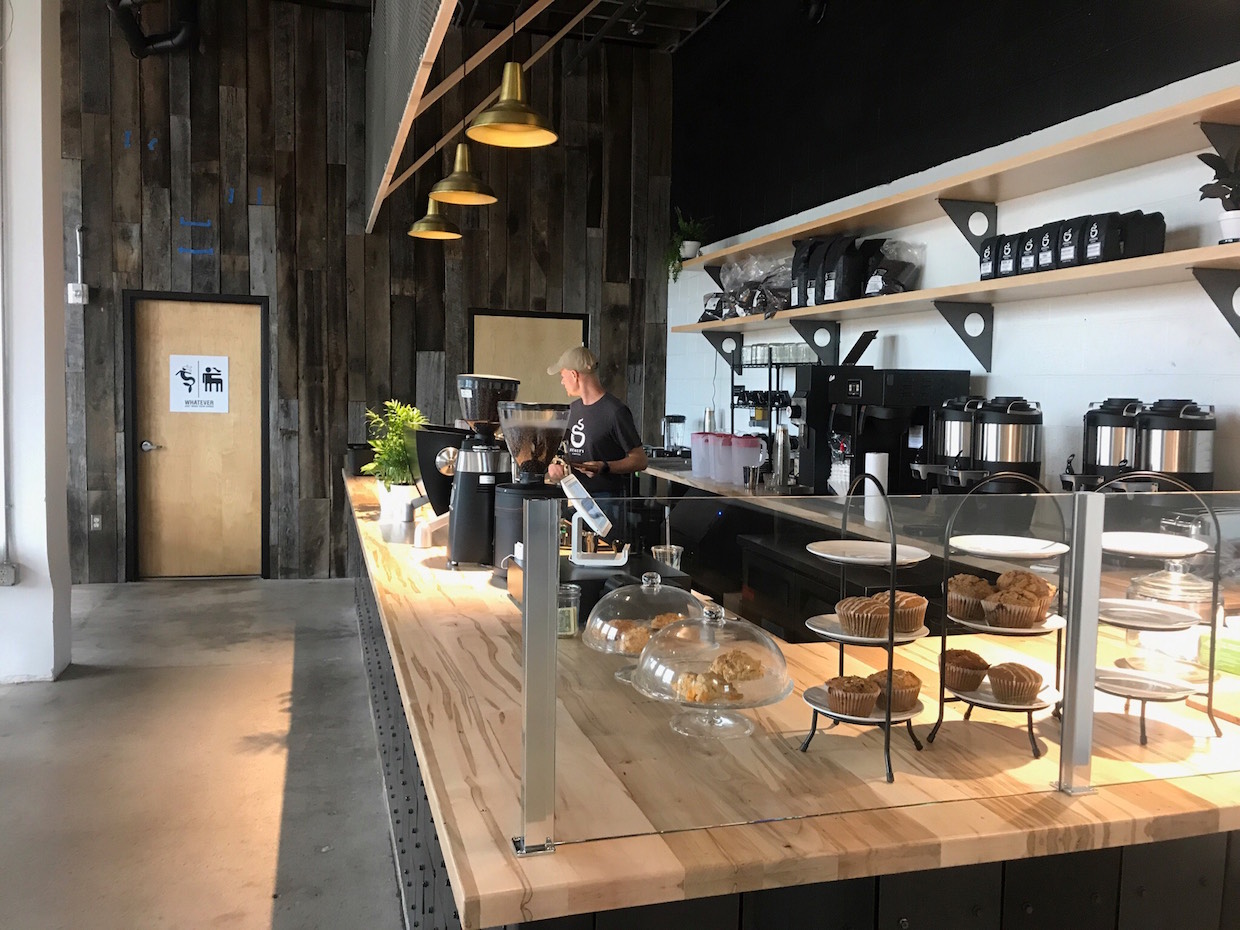