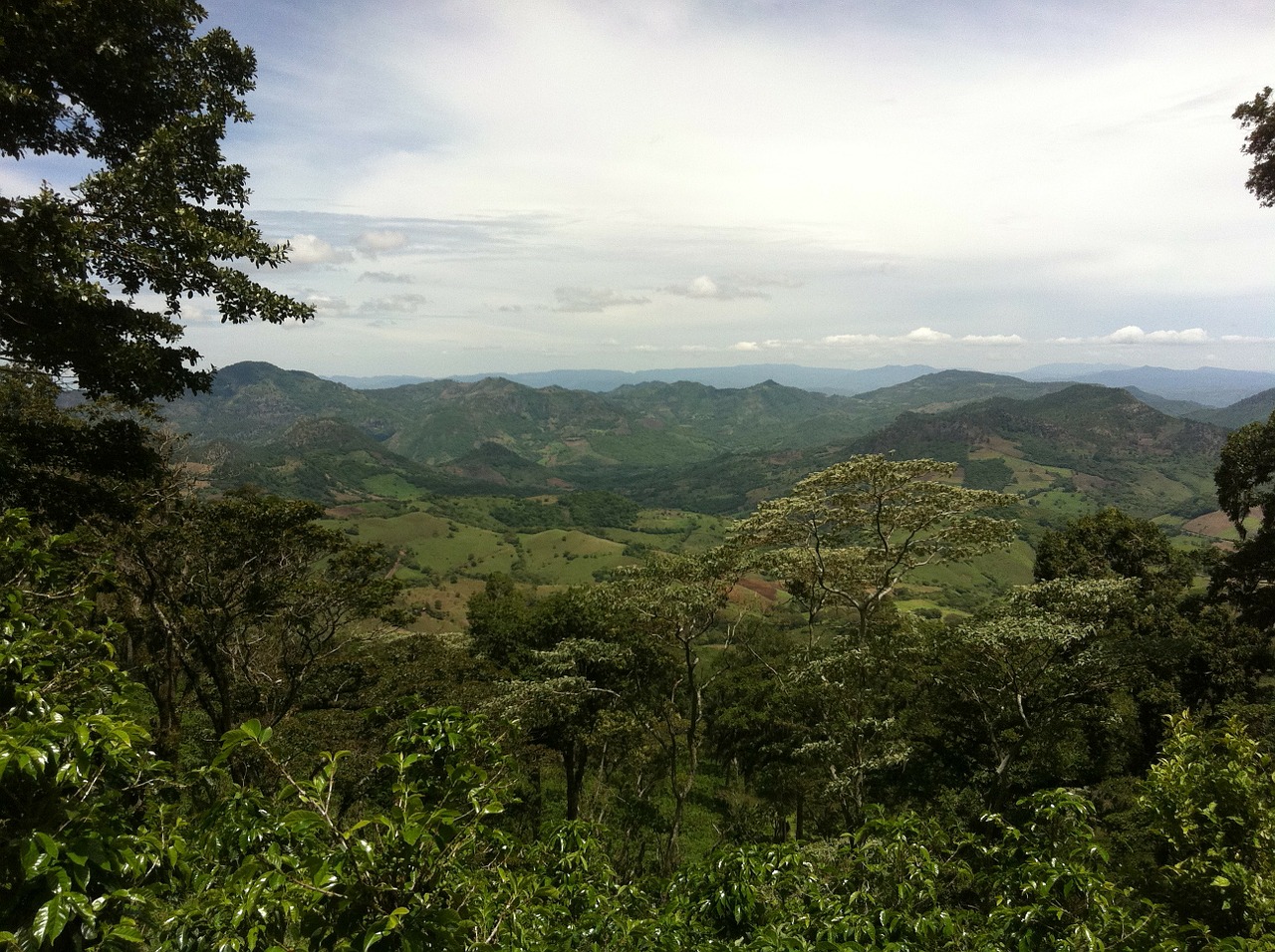 View from a coffee plantation in Nicaragua.

The Nicaraguan Platform for Sustainable Development (NICAFES) officially launched Nov. 30 to galvanize dozens of NGOs, government interests and private parties to explore pathways to support the sustainable development of the Nicaraguan coffee sector.

Supported by the National Alliance of Nicaraguan Coffee Growers (ANCN), the Belgian development organization Rikolto and certifying agency UTZ, the platform has been initially joined by some 35 organizations related to the sector, including growers, cooperatives, exporters, academic institutions, service providers and input suppliers.

“The main challenge of NICAFES is to unify efforts from public and private coffee sector,” Juan Francisco Martínez of UTZ Nicaragua said in an announcement of the platform launch. “This will only be possible through a dialogue amongst relevant actors.”

Now organized, NICAFES will move forward with a “sector diagnosis” to identify focus areas, with the goal of creating a national plan for the development of the sector for 2018-2021. Key topics expected to be addressed include profitability, climate change, gender issues, child labor and farmworkers.

Nicaragua was one of the countries hit hardest by the leaf rust epidemic that peaked in 2012, and NICAFES organizers cite a FewsNet special report that says the country’s total production through the crop years 2011-12 and 2012-13 was reduced by 11 percent.

“Coffee is the most important crop in Nicaragua due to its economic, social and environmental impact,” the GAIN report stated. “In 2015/2016, coffee exports reached over 1.9 million 60 kg bags, accounting for $400 million in value.”