SCA Seeking Input for the Direction of Future Coffee Research 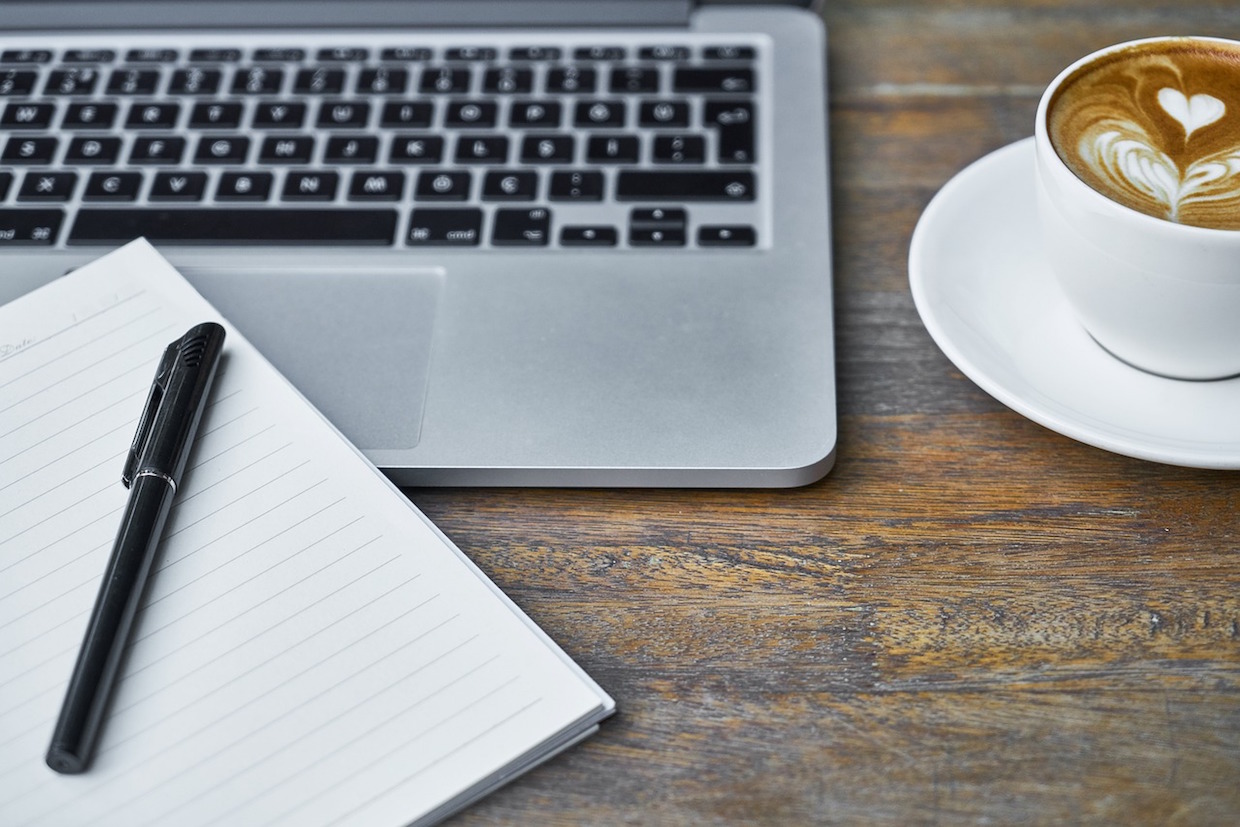 As we noted in our 2017 Year in Review series, coffee research has some catching up to do in comparison to its globally traded and/or widely consumed agricultural counterparts. Yet coffee research could take any number of forms given the circuitous and expansive journey the plant-stuff takes from seed to cup.

The research-focused arm of the world’s largest coffee trade organization, the Specialty Coffee Association, is now asking SCA membership to help find long-term direction for its research initiatives through a 10- to 15-minute online survey.

“The answers will be used by the SCA Research Center advisory council and staff to build a research agenda, which will prioritize our research efforts and objectives in the coming years,” SCA Chief Research Officer Peter Giuliano wrote in an announcement made by the SCA today.