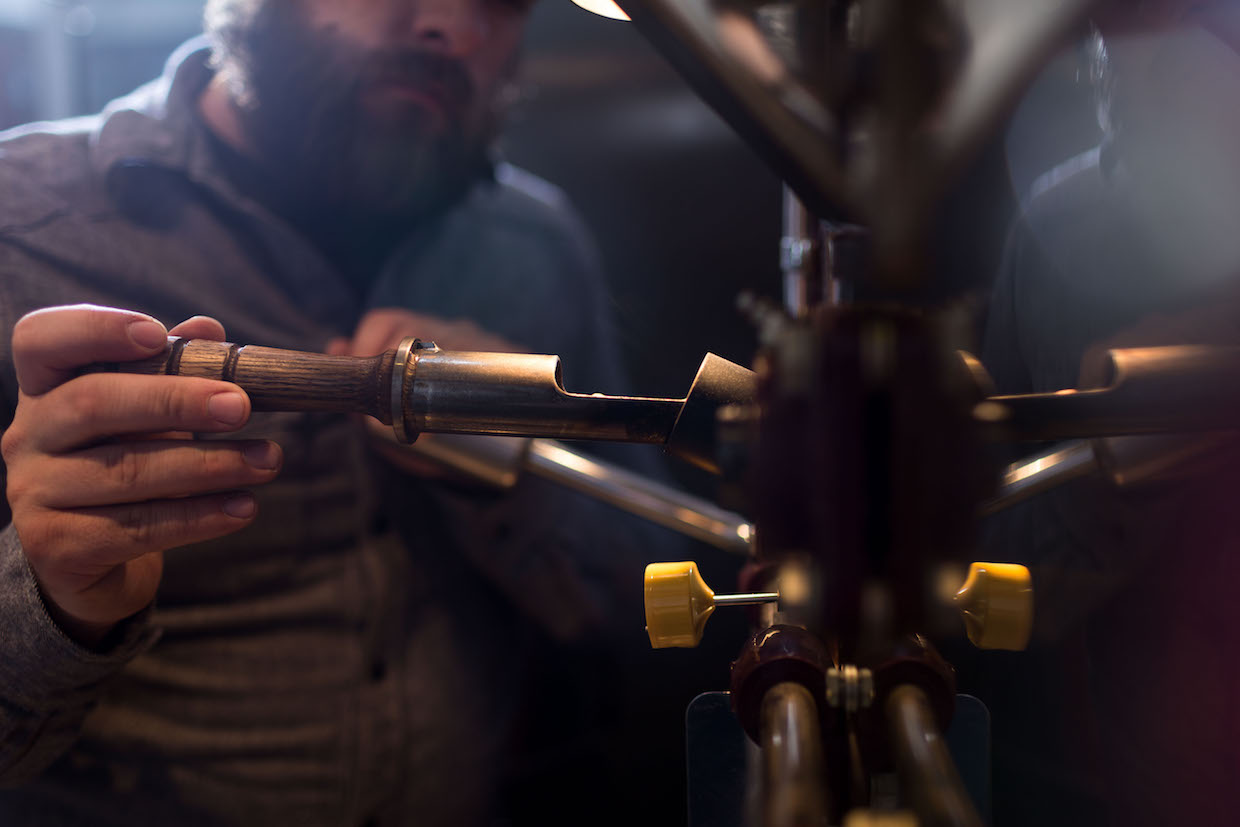 Taking effect last May, the SEC regulations for the first time in 80 years allow individuals to publicly invest in individual small businesses in exchange for equity, a mechanism commonly known as equity crowdfunding. Late last month, Ipsento launched a 45-day public campaign through the platform Wefunder.

“Essentially what this allows us to do is be owned by anyone,” Tim Taylor, who has owned the Bucktown neighborhood company since shortly after its inception in 2016, told Daily Coffee News. “So, we’re inviting employees and customers and fans near and far to own a stake as part of our growth strategy.” 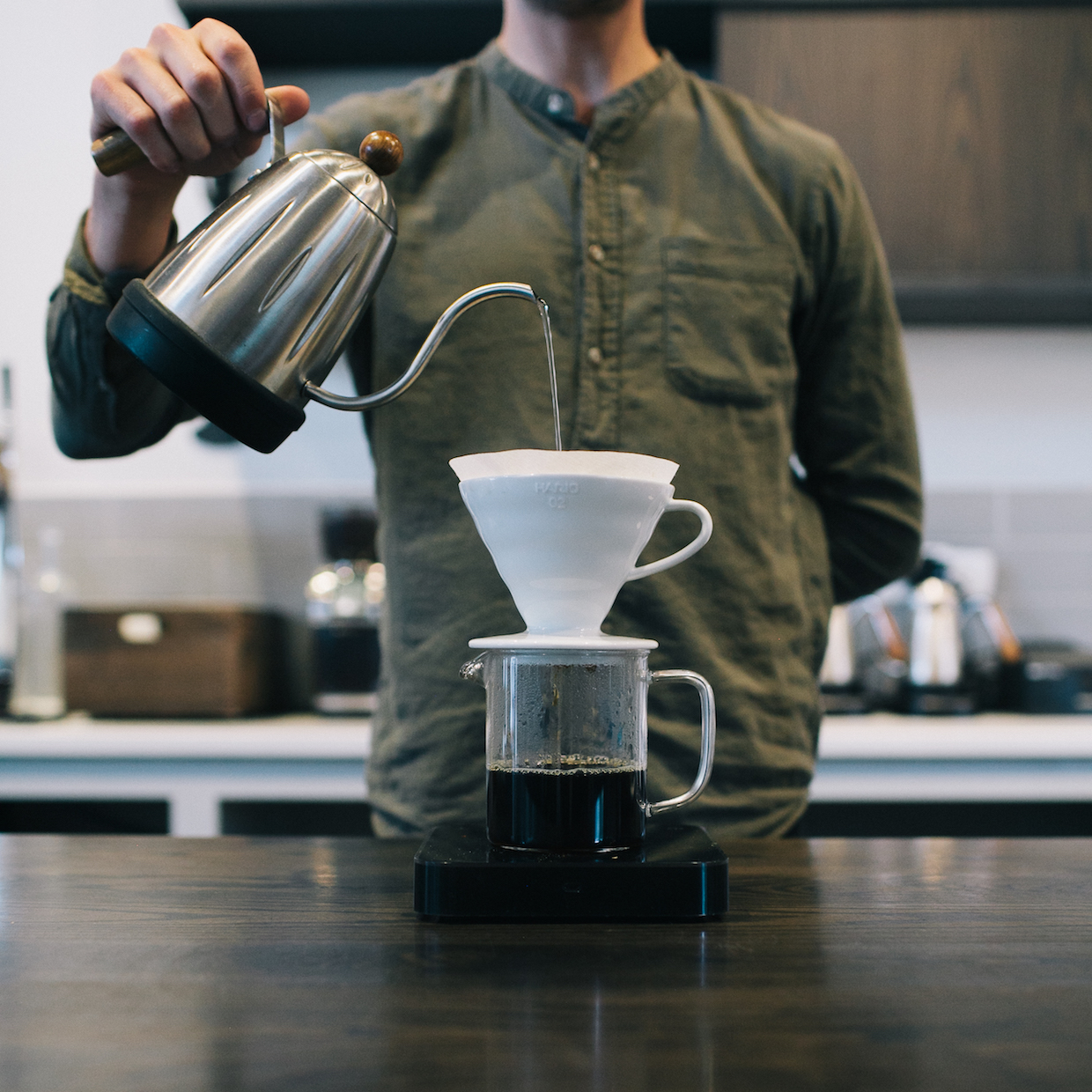 With this being a regulated public offering, Ipsento has opened some of its books, too, showing approximately $2,133,548 of revenue through most of 2017, which breaks down to approximately $200,000 per month through its two retail cafes and its wholesale roastery.

“We aim to open three additional stores over the next four years, which will generate a combined $7 million in annual revenues,” the company states on its Wefunder page. “We’re starting to get more recognition from different parts of the city, so our expansion plan includes additional locations spread out around Chicago.”

Current SEC regulations for equity crowdfunding allow maximum individual investments ranging from $2,200 to $107,000, depending on the annual income and net worth of the investor. The company issuing securities — in this case, Ipsento — can raise a maximum of $1,070,000 through equity crowdfunding in a 12-month period. Ipsento’s share price for the offering is $27.

Taylor stressed that the goal is to attract investors locally — people who already know, appreciate, work for or otherwise believe in the future of the company, which he described as “hyper local.” 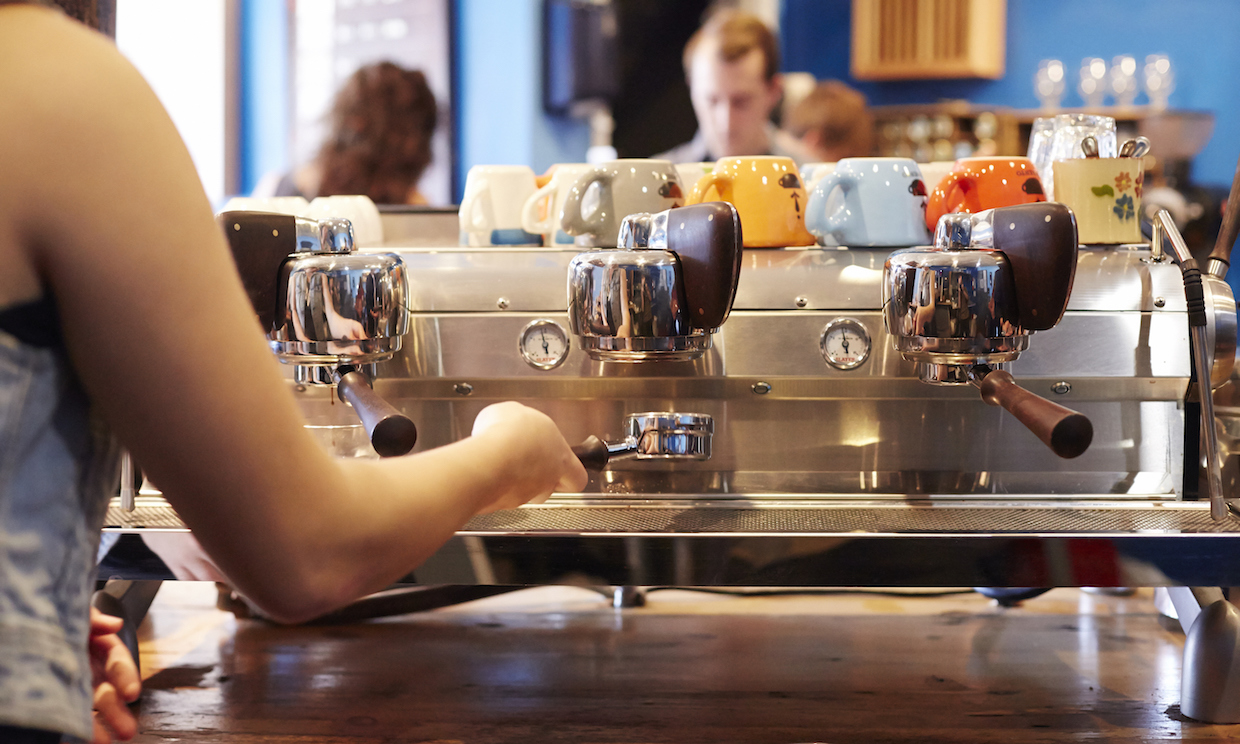 “The strategy in partnering with our staff and customers is to develop a community of people who take ownership of our growth [personally],” he said. “With their pocket books in the mix, the hope is that employees will stick around for the long haul… and that customers will remain loyal to the brand and be intentional to spread awareness of our brand to all their neighbors. As owners, they’ll be ambassadors for the Ipsento brand. From here, we hope to grow our wholesale base as well. For now, we’re staying in Chicago. There are no plans to expand to new markets anytime soon.”