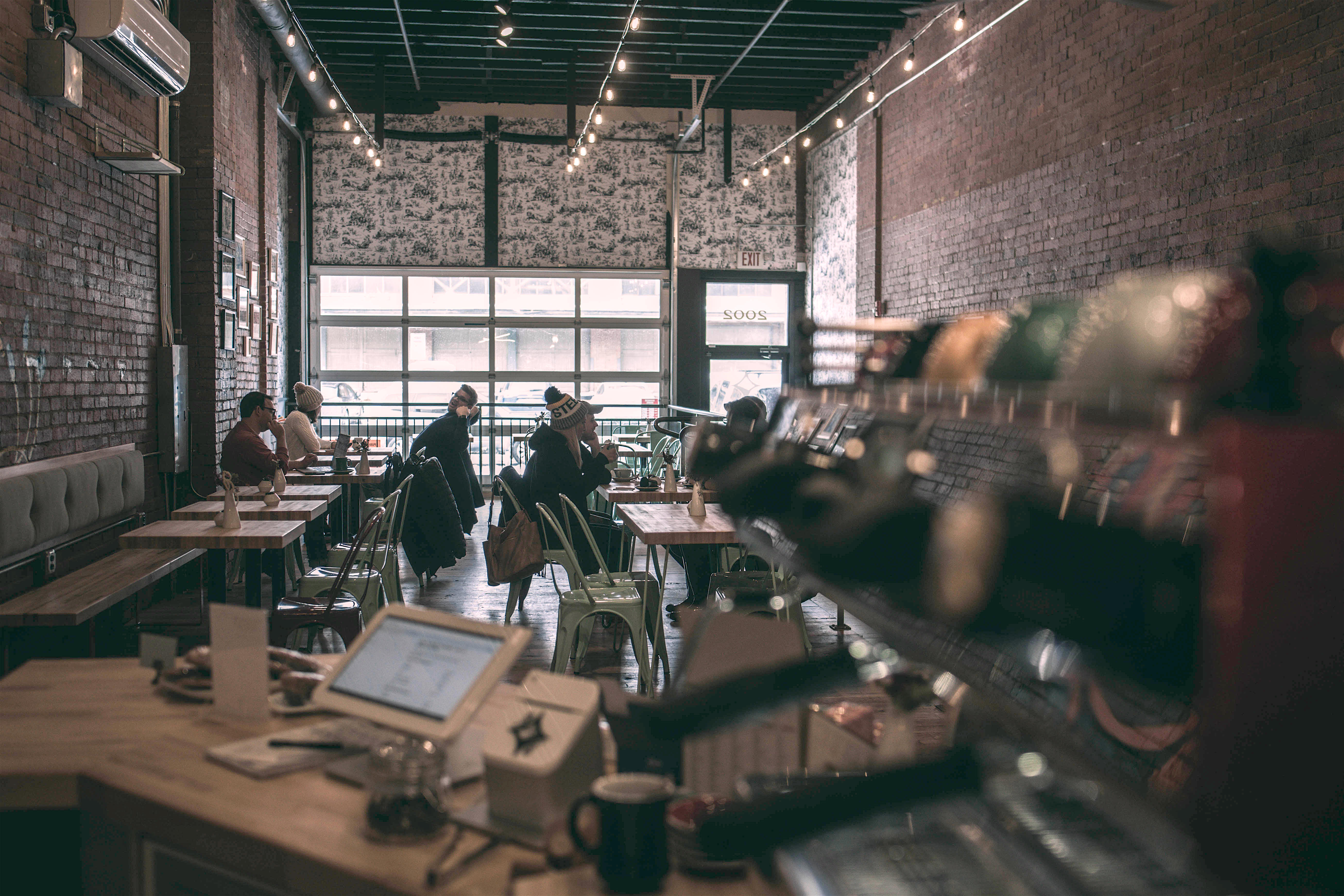 At a new establishment in Pittsburgh’s Strip District called Atelier de Fer Coffee and Tea, the coffee program takes inspiration from the world of wine, where the lingua franca between the two beverages applies to customer service as much as it does to flavor and terroir.

The company, which initially launched with a wholesale roasting program out of a 300-square-foot production space in April of last year, has relocated its San Franciscan SF6 roaster into the roughly 2,700-square-foot cafe space, about 600 of which is dedicated to coffee production.

Owner Matt Marietti, who did an internship at E. & J. Gallo Winery in California while pursuing his MBA, told Daily Coffee News that he has already found wine to be an effective analogy for certain coffee customers. 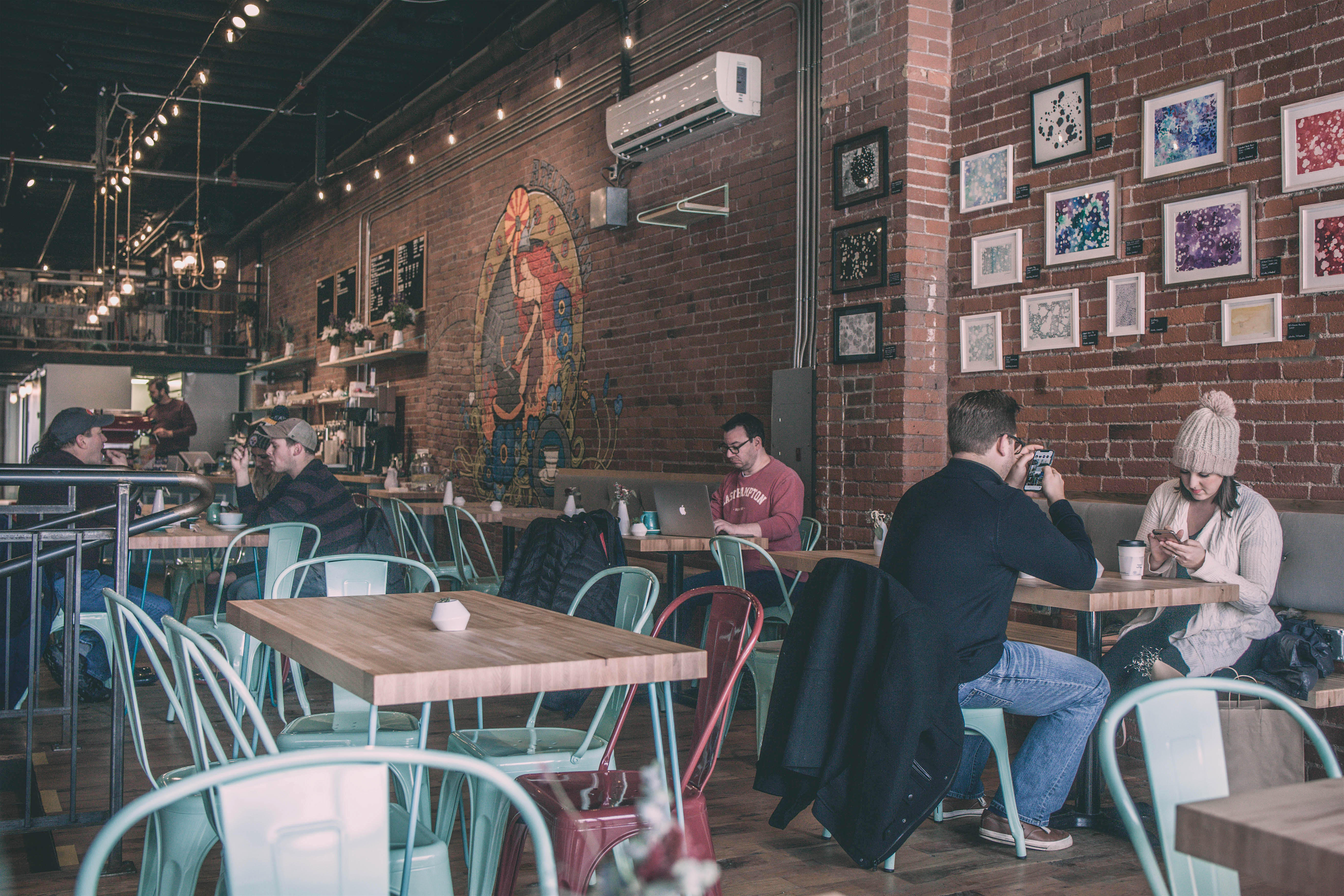 “For instance, we find that a lot of people want coffee with big flavor, but mistake the desire for big flavor and body with ‘dark’,” said Marietti, who might in those cases liken a fully developed Brazilian coffee to a Cabernet, or a coffee exhibiting deep, ripe fruit flavors to a zinfandel.

Elsewhere Marietti finds a pinot noir reference might help wrap one’s mind around a nuanced washed Ethiopian, and it’s exactly this sort of balance between general origin character and additional variables such as processing, altitude, and other conditions from year to year that inform his techniques at the SF6. 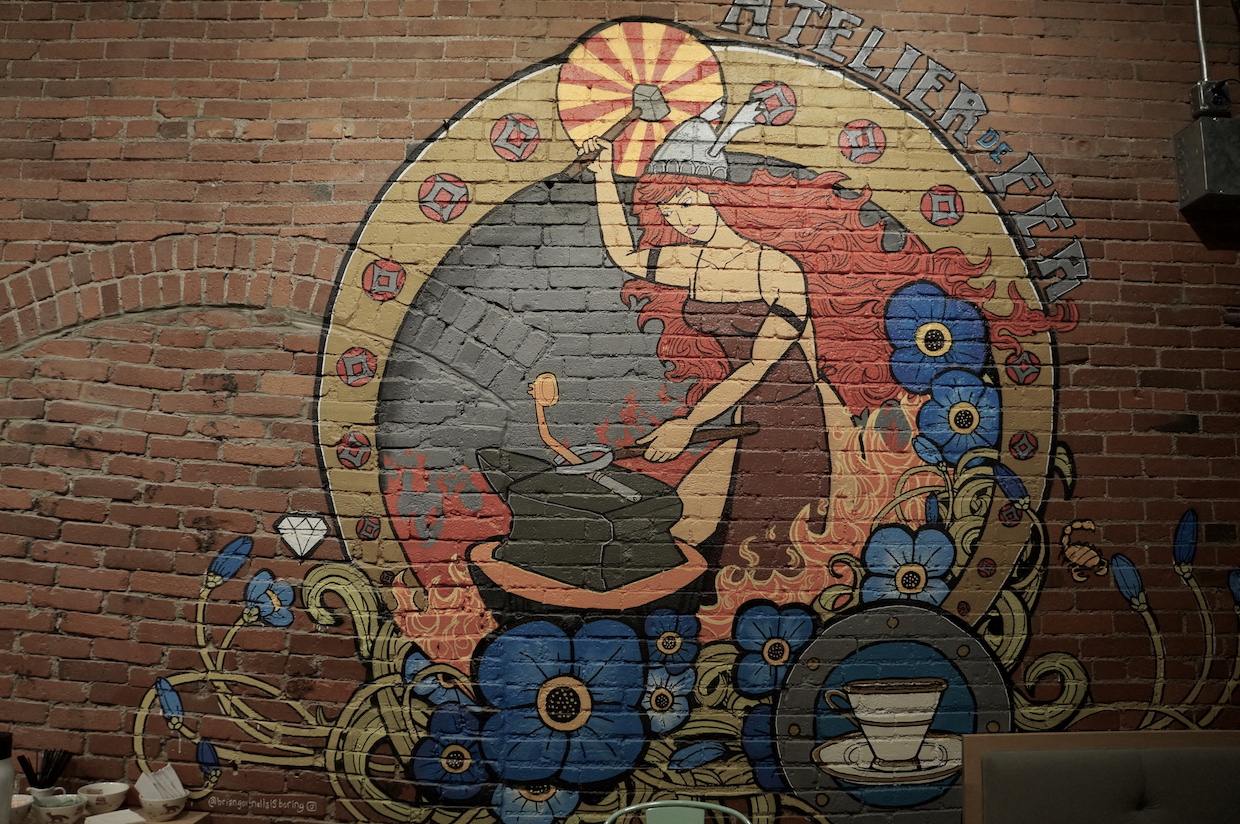 “I don’t think we’re different from a lot of micro roasters who roast high-end coffee,” he said. “We just want to develop a particular coffee to the level where it accentuates and highlights the qualities of that coffee that are inherent in its growing region, terroir, processing method, etc.”

Marietti noted that while a roaster’s exploration of flavor and balance is exciting, the real fun starts once an array of carefully crafted coffees is made available to a curious customer.

“It’s almost always possible to find something that will both surprise and delight them — and that’s what it’s all about,” Marietti said. “Philosophically, what may set us apart more than our roasting style is the fact that we believe that a coffee’s quality should primarily be determined by [the] customer.”

Green coffees sourced by way of Keffa Coffee, Cafe Imports and Farm to Roast are roasted on site for extraction on a La Marzocco FB-80 MP and other methods behind a bar where, as soon as the liquor license is approved, wine and cocktails will also be on offer. Another correlation that Marietti sees between coffee and wine is one that he hopes to avoid — the tendency for experts to dictate what is or isn’t “good.”

“For some time now, I think most people have realized ‘good wine’ is whatever wine tastes good to the person who’s paying the money and ultimately drinking it, Marietti said. “We realize that great coffee and tea is about a lot more than the liquid in the cup. It’s about the packaging, the people roasting, preparing and serving the coffee, the way that we treat our vendors and supplier-partners, how our café looks and smells, the type of foods we offer, customer service, the charitable causes we support — all of those things combine to inform the total experience, and ultimately how enjoyable that coffee is.” 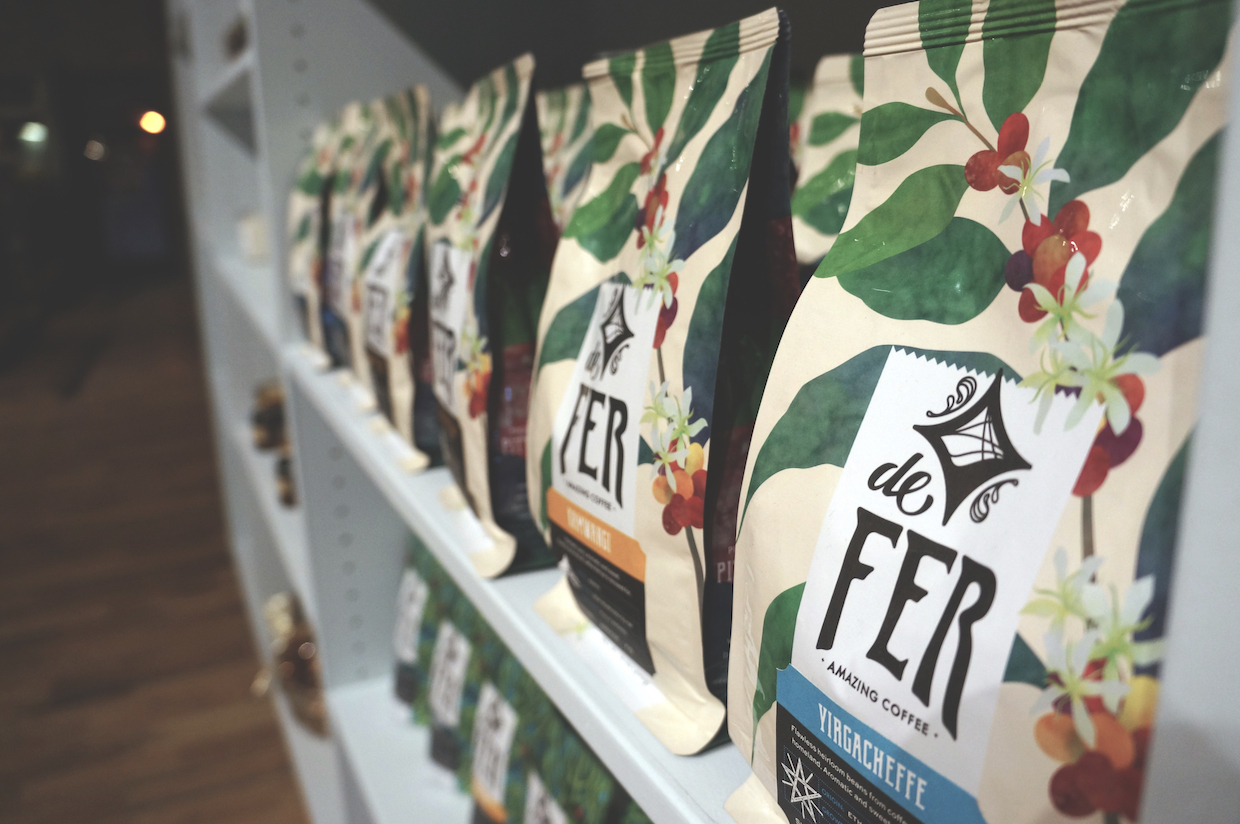 Atelier de Fer is open now at 2002 Smallman Street in Pittsburgh, and plans on holding a grand opening event sometime in the spring, safely after the liquor license comes through.