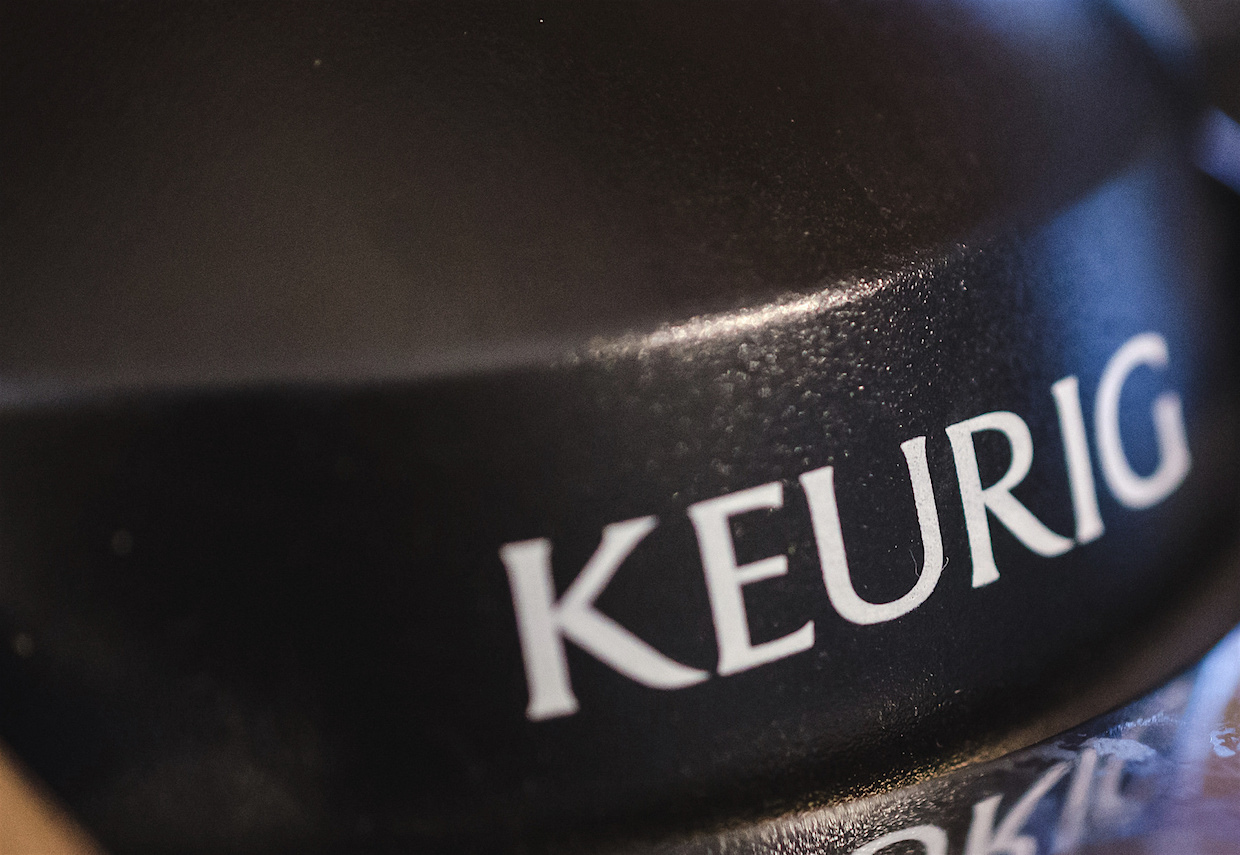 Keurig owner JAB Holding Company — the billionaire Reimann family-owned investment firm that has controlling stakes in other major U.S. coffee brands such as Peet’s Coffee and Caribou Coffee — will be the controlling shareholder following the merger, while U.S. beverage giant Mondelēz International will hold an approximately 13 to 14 percent stake, according to an announcement of the merger this morning.

“Our view of the industry through the lens of consumer needs, versus traditional manufacturer-defined segments, unlocks the opportunity to combine hot and cold beverages and create a platform to increase exposure to high-growth formats,” Keurig CEO Bob Gamgort said in the announcement. “The combination of Dr Pepper Snapple and Keurig will create a new scale beverage company which addresses today’s consumer needs, with a powerful platform of consumer brands and an unparalleled distribution capability to reach virtually every consumer, everywhere.”