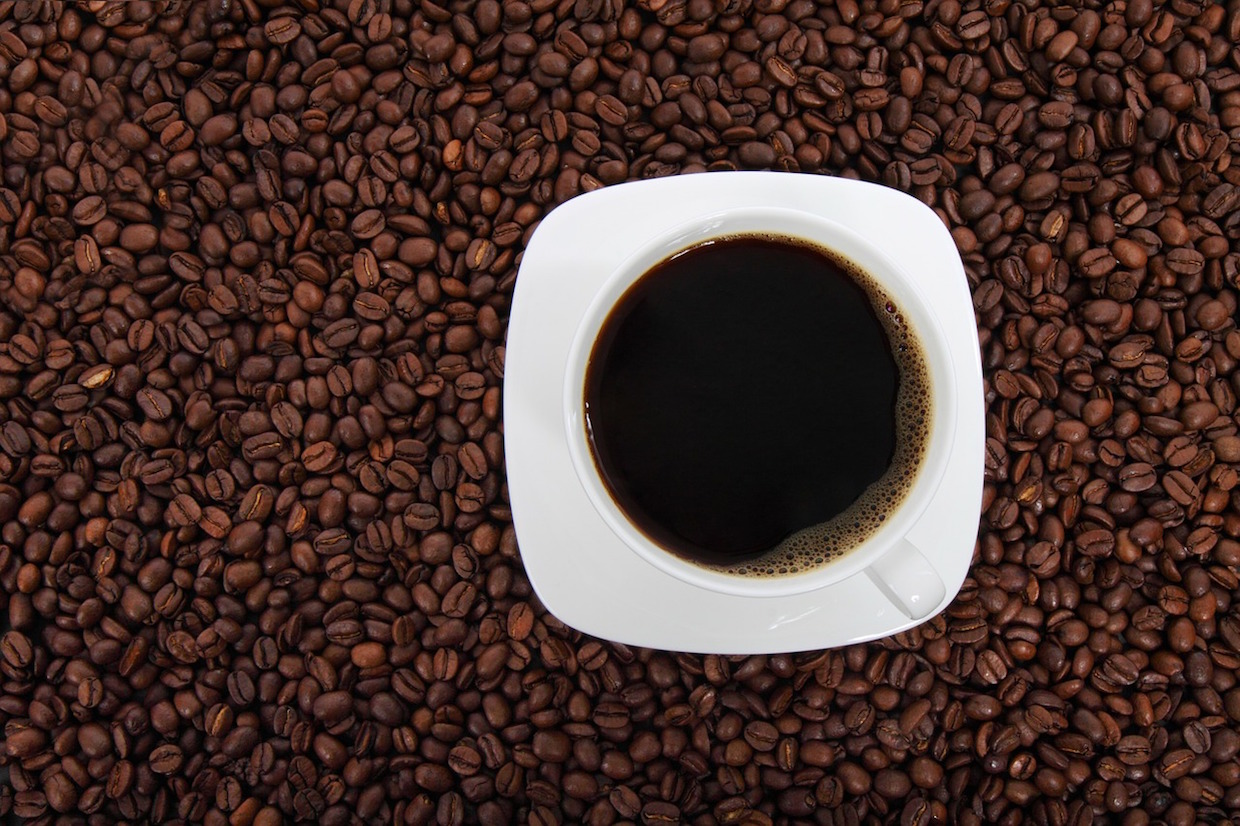 The study also confirmed that home brewing remains the dominant method for coffee consumers, while out-of-home coffee consumption — whether at the workplace or in retail shops — showed a slight dip from last year.

The NCA has been releasing the report since 1950, adding new categories and methodologies to reflect current and emerging consumer trends. This year’s study included online and phone interviews with a nationally representative sample of 2,737 people age 18 or older who reported drinking any beverage other than tap water within the past day. 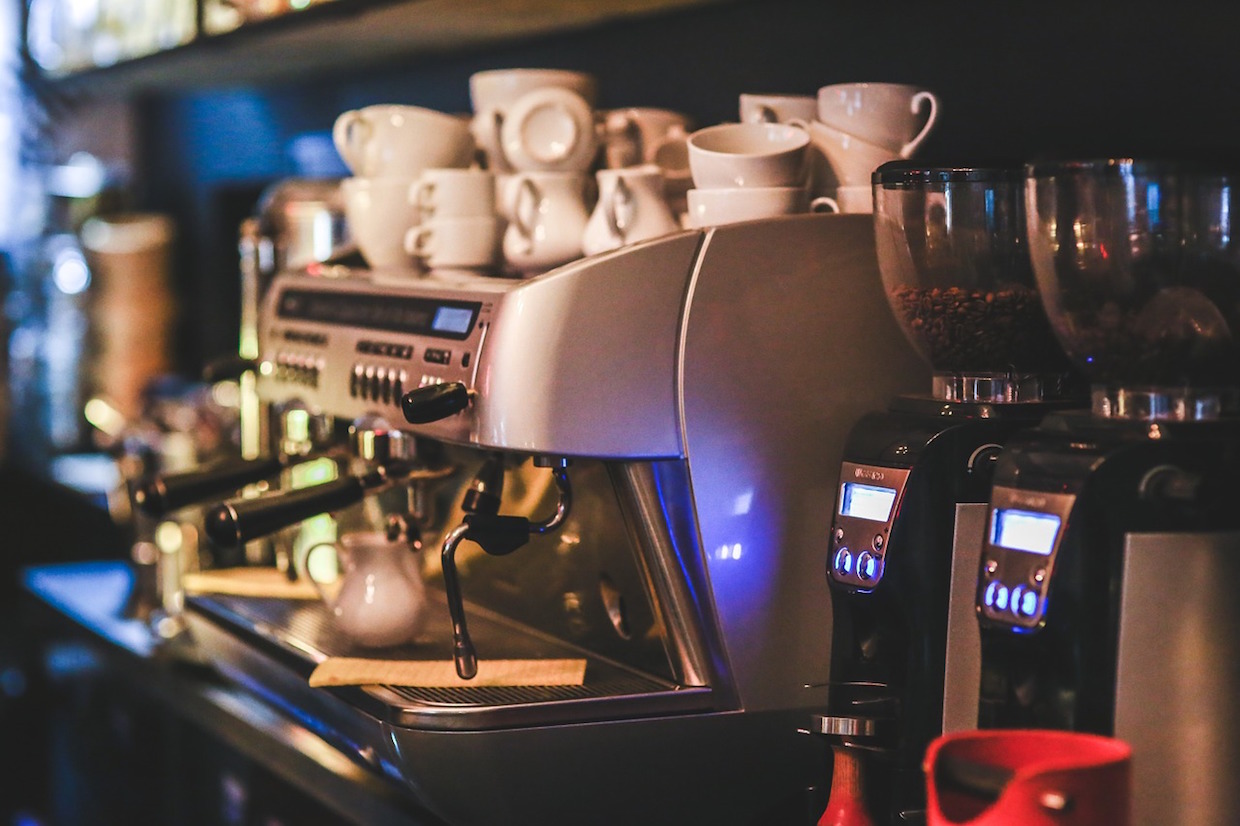 Overall, the 2018 report is very much in lockstep with the NCA’s 2017 consumer trends report, showing very slight or zero increases or decreases across most categories, ages and ethnicities. However, a deeper look at the report and its relationship with previous years’ reports reveals some ongoing trends, particularly as they relate to innovation in coffee brewing and ordering technology, growth among younger consumers, and growth within certain gourmet subcategories. Here are some of the report’s key takeaways:

All the following statistics are for people who reported drinking coffee within the past day.

Where Coffee Is Prepared

How People Brew at Home

The NCA’s complete 2018 National Coffee Drinking Trends report is available for $436 to $825, depending membership status (member or non-member) and access type (PDF only or PDF plus print).