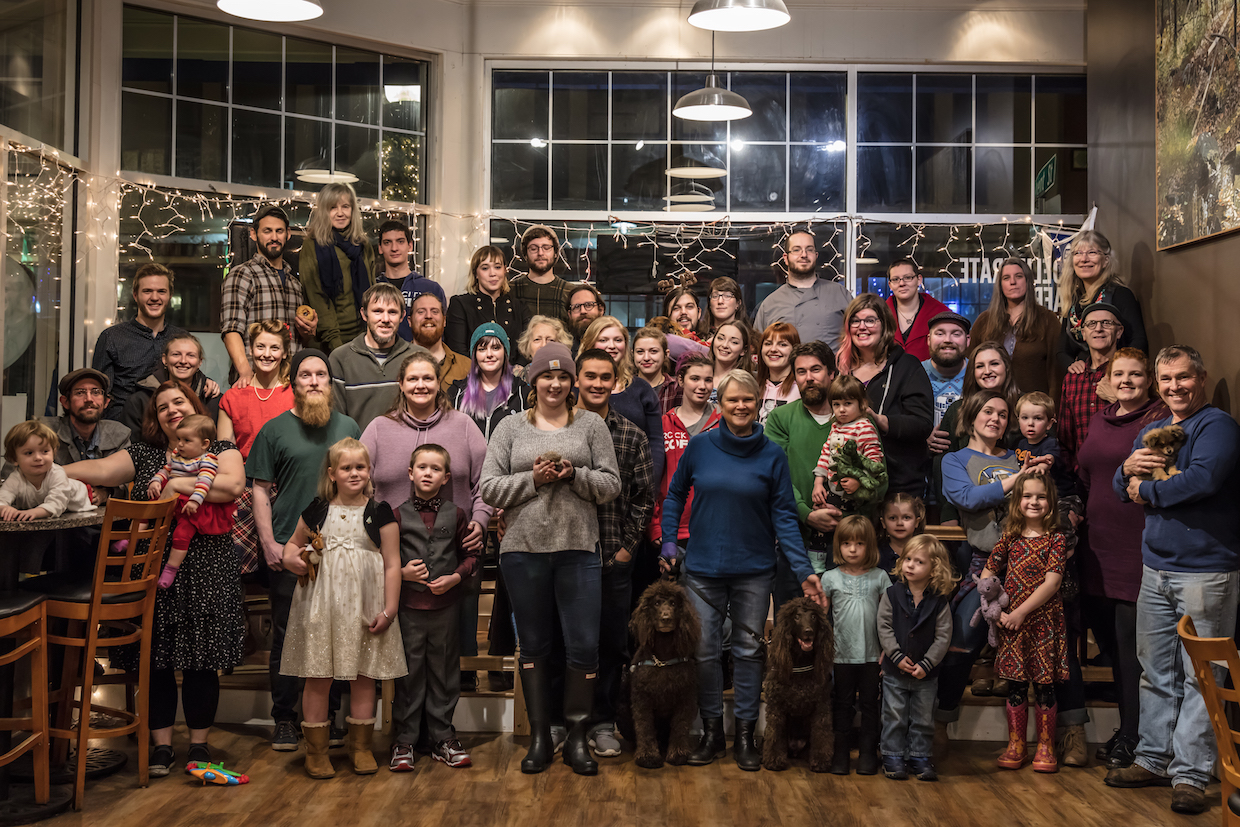 When one of the owners of the Rock City Coffee in Rockland, Maine, sadly passed from cancer in 2010, the remaining partner in the business, Susanne Ward, then in her 60s, began to consider retirement.

Yet she grew fearful that if she sold the beloved community institution she’d helped build to a buyer inexperienced in the industry or to a competitor, or was unable to find a buyer at all, the outcome could be a shuttering of the business, costing all her workers their jobs.

Fortunately for everyone, Ward explored the less common option of selling the company to the workers, as these are, after all, the people that already know, love and are dedicated to the survival of RCC. And so after years of preparation and work, Rock City Cafe and Rock City Coffee Roasters officially transitioned last month from a single-owner corporation to The Rock City Employee Cooperative.

“It was a very slow process,” RCCR Roaster and Buyer Kevin Malmstrom told Daily Coffee News of the conversion that began in 2014. The business then hit a delay the following year as a crowdfunding campaign was required to support replacing the company’s Diedrich with a Loring, after the city took issue with emissions from the roastery. 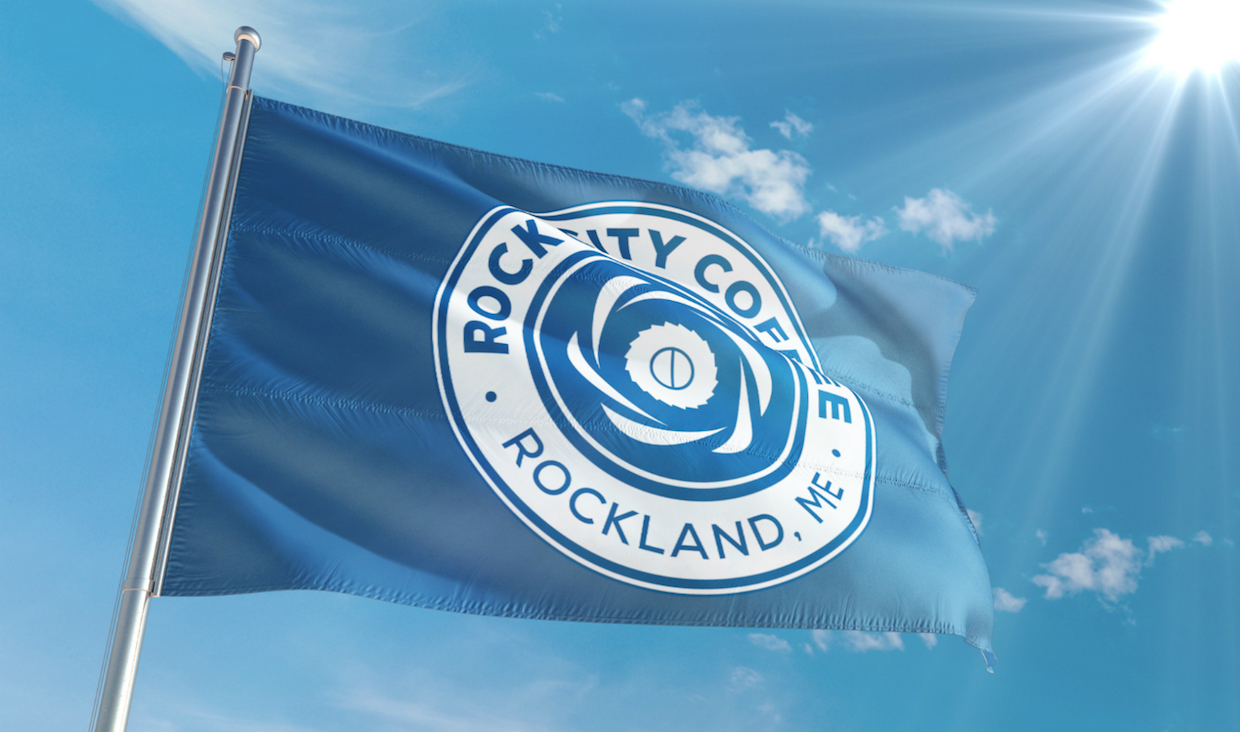 After doing the initial research on her own, Ward then turned to the Massachusetts-based Cooperative Development Institute. She then brought it up in meetings with Rock City staff, enough of whom were interested so that it was worth holding a vote. Seventeen out of 30 workers got on board the worker-ownership challenge.

The workers then needed to bone up on the process, as well, and prepare for the big and real steps of financing the transition. Said Malmstrom, “We received most of our financial training through CDI and Cooperative Finance of New England, who financed our loan.”

The ownership group voted in its first board and the business started functioning as a coop before the transition into actual ownership was complete, which eased the transition once the loan was secured.

“From personal experience I can’t recommend this process enough,” Malmstrom of the extended transition. “It lets the worker-owners ease into their new roles without the newly added pressure of actually owning and being responsible for the business. We kept instant enrollment open until the day before the loan was approved.”

With financing in place and the staff up to speed, Ward then made things official with the lawyers and the bank, and so the Rock City Employee Cooperative was on its way.

“Our day to day life at work is the same and that includes the management structure,” Malmstrom said. “Everyone has an equal share and an equal vote in all major decisions. We have a board that answers to the members’ wants and needs, which is then communicated to the managers. Non-members don’t have a vote but they’re more than welcome to participate in any committee that they want.” 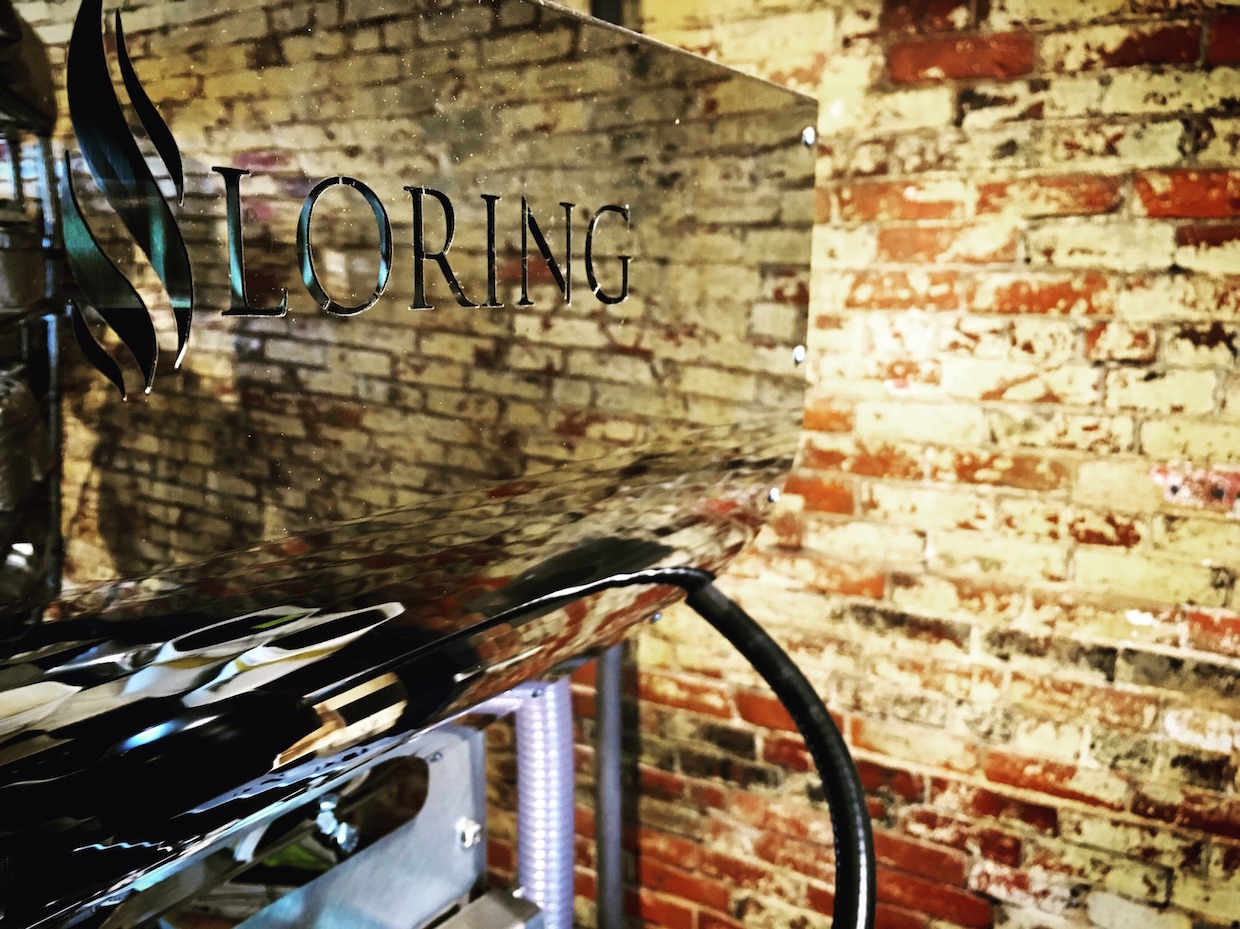 Ward, currently enjoying a “much-needed” vacation in Ireland, is committed to staying on as the company’s manager for one more year, collecting an appreciated continued income stream after having partially financed the estimated $20,000 in training, technical assistance, legal and accounting fees herself. Employees will also get a share of the profits at the end of the year, and will continue building equity in the business beyond their initial memership fee, based on number of hours worked.

The Rock City Coffee Roasters’ Loring S15 took just over 64,000 pounds last year into the light or medium range to bring out the best in each single-origin, sourced mostly through Royal New York, according to Malmstrom.

“We also offer a large selection of dark roast coffee,” said Malmstrom. “We did start in 1999, after all.”

Wholesale growth will be the focus in the short term, which Malmstrom said will include reaching out to a variety of food cooperatives in Maine and New England in hopes of establishing partnerships with kindred businesses. New equipment and a retail expansion could come a few years further down the road, should the cooperative vote to approve them.