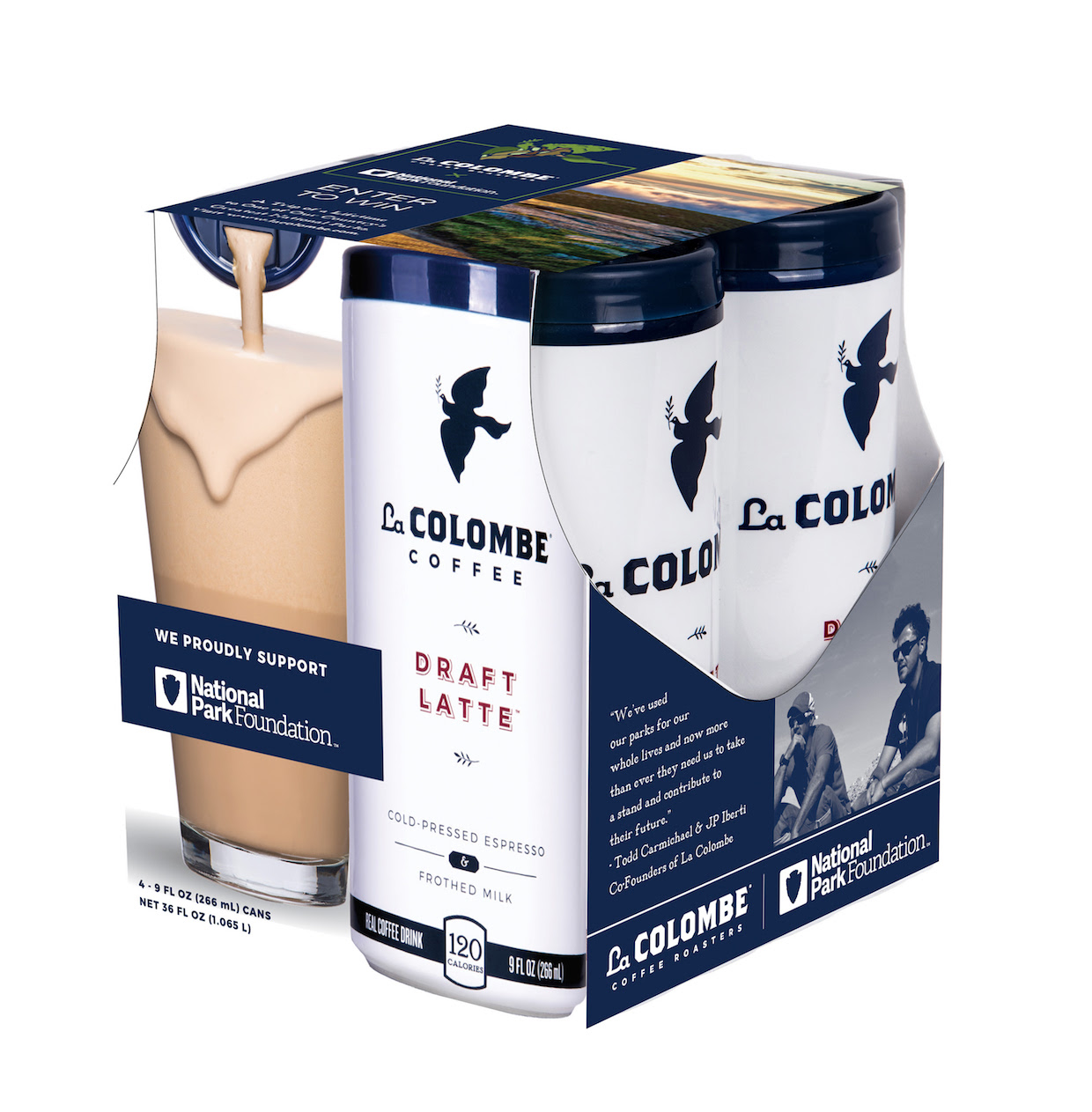 Philadelphia-based La Colombe Coffee Roasters has pledged to donate at least $100,000 as part of a yearlong commitment to the United States National Park Foundation.

As part of the corporate partnership with the nonprofit charity partner of the National Parks Service, La Colombe will be donating 5 cents for every limited-edition can of its Triple and Vanilla “draft” latte RTD beverages.

To further support the partnership, La Colombe’s hot coffee cups sold in cafes will also be rebranded to highlight artwork inspired by national parks, while the company is joining with like-minded brands to fund a sweepstakes that will send winners to all-expenses-paid trips to Acadia National Park, Yellowstone National Park and Joshua Tree National Park. 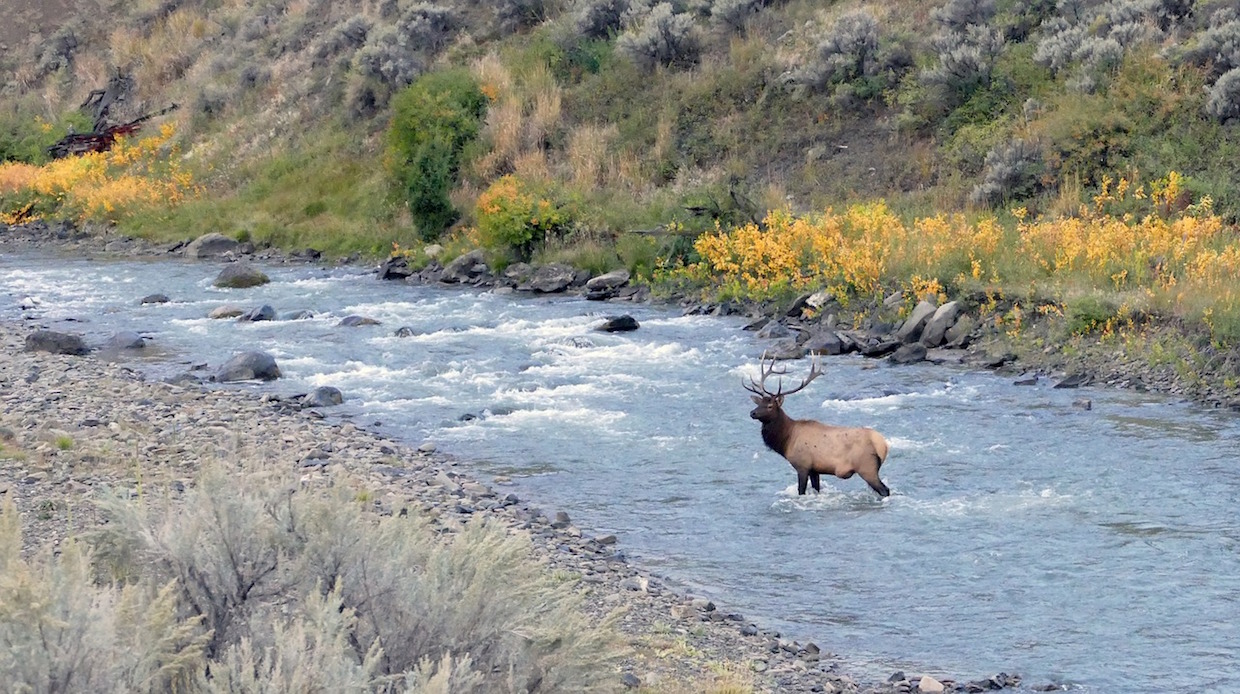 “Growing up in the Northwest, I’ve spent the bulk of my time hiking, trekking, and traversing our national parks. I’ve hiked Mount Rainier over a dozen times. Just last year I took my family out to Yellowstone so my kids could enjoy what I’ve grown up loving,” La Colombe Co-Founder and CEO Todd Carmichael said in an announcement jointly shared by La Colombe and the NPF today. “Here at La Colombe we value adventure, exploration, and nature, and are incredibly proud to partner with the National Park Foundation.”

Carmichael is a well-documented traveler and explorer, quite literally. The charismatic CEO has was the subject of the 2010 documentary “Race to the Bottom,” which documented his trip as the first American to make a trek by foot from Antarctica to the South Pole. He was also the star of the Travel Channel’s “Dangerous Grounds” show, in which he explored coffee origin countries.

For as much natural beauty and conservation as the 417 U.S. national parks sites across 84 million acres provide, the NPS has had a tumultuous few years, as the majority of its board resigned earlier this year due to “administration indifference.” The NPS has been without a senate-confirmed director since January 2017, and the organization is grappling with an estimated $11.7 billion maintenance backlog while dealing with increased attendance and chronic budget cuts. 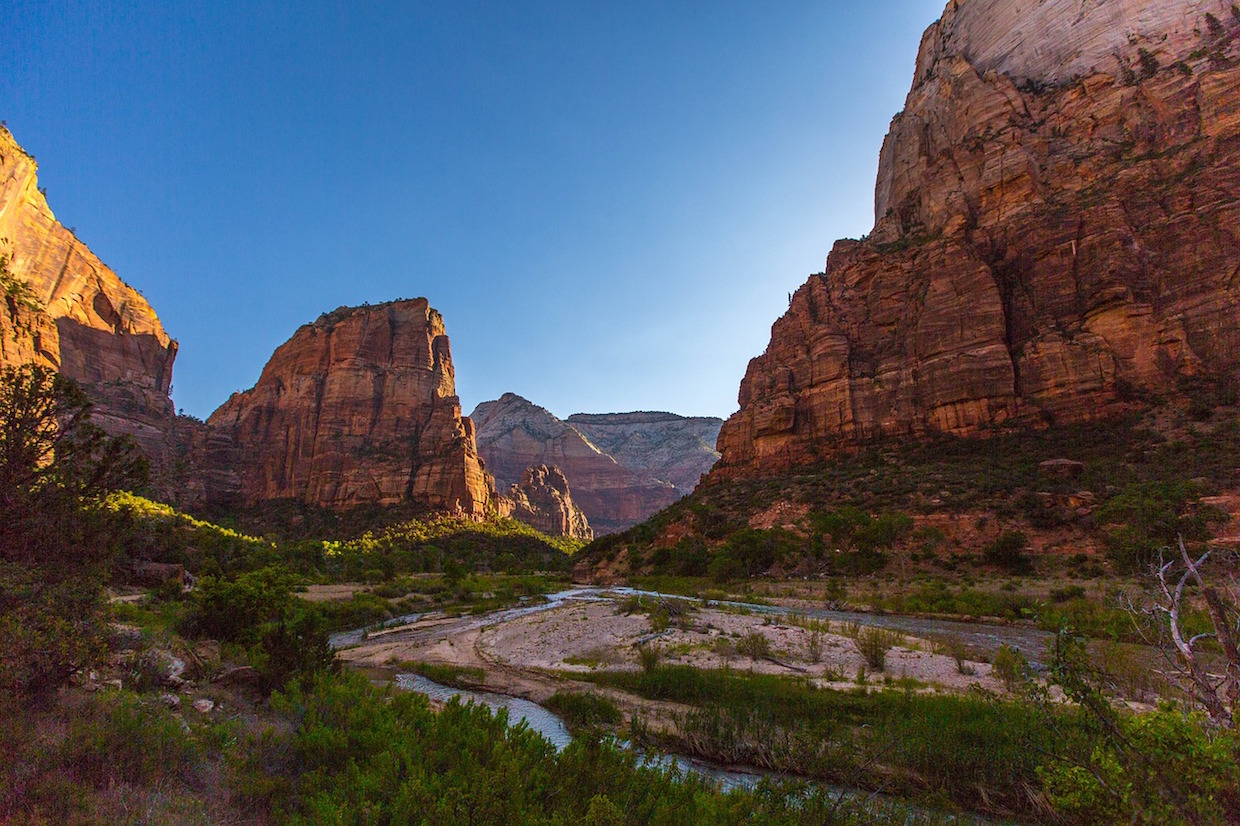 In today’s announcement, NPF Vice President of Corporate Partnerships Stefanie Mathew said, “Partners like La Colombe not only contribute much-needed financial support, they also inspire more people to discover the many ways they too can help care for national parks.”