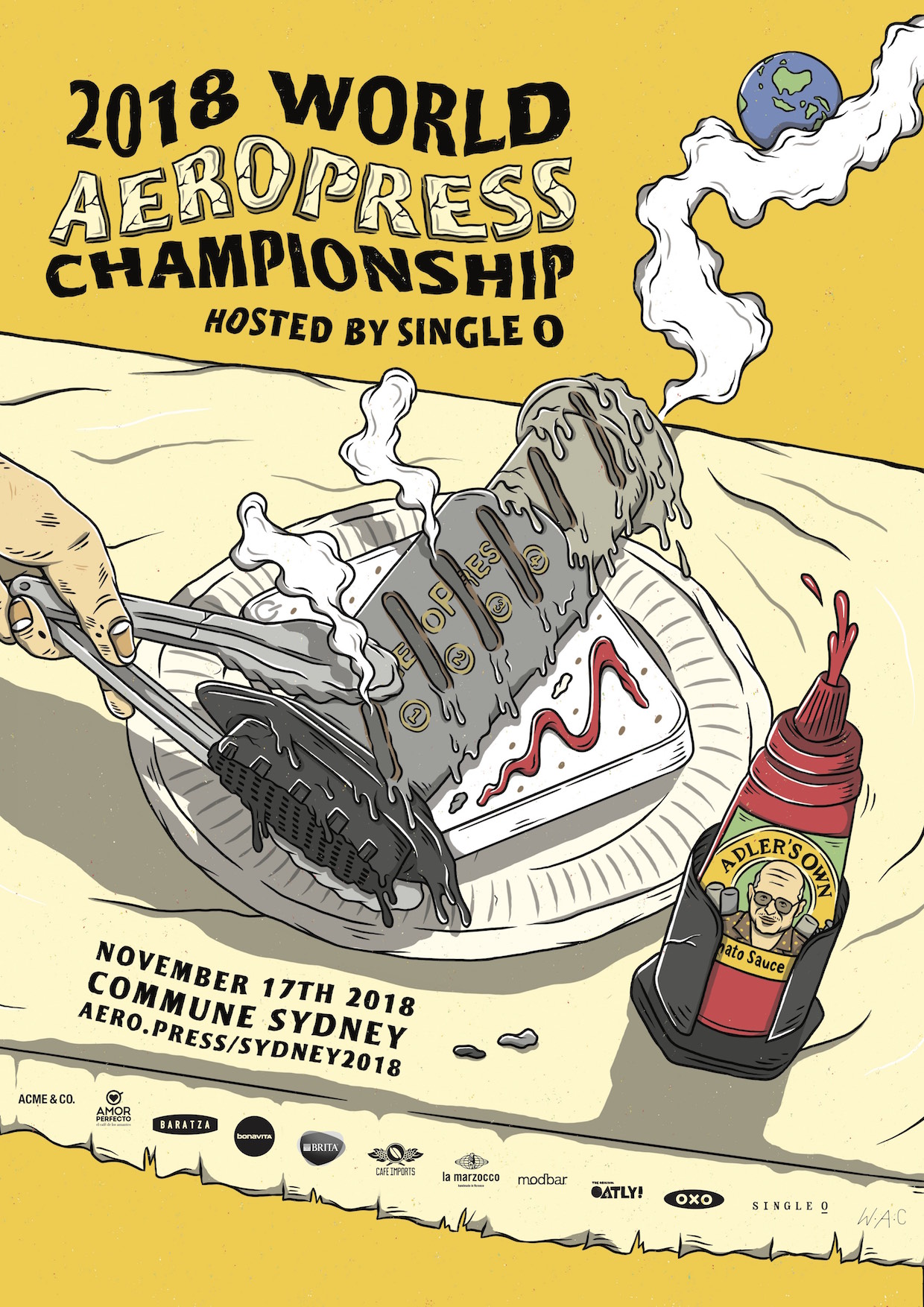 More than 60 national Aeropress champions have been crowned this year, and the bulk of them will be trying to press their way to the top at the 11th annual World Aeropress Championship, taking place this year in Sydney, Australia.

Always prizing conviviality over cold, callous competition, the event is being hosted by renowned Sydney-based specialty coffee roasting and retail company Single O on Saturday, Nov. 17, at the event space Commune. Preceding the competition will be an all-day social event on Friday, Nov. 16. 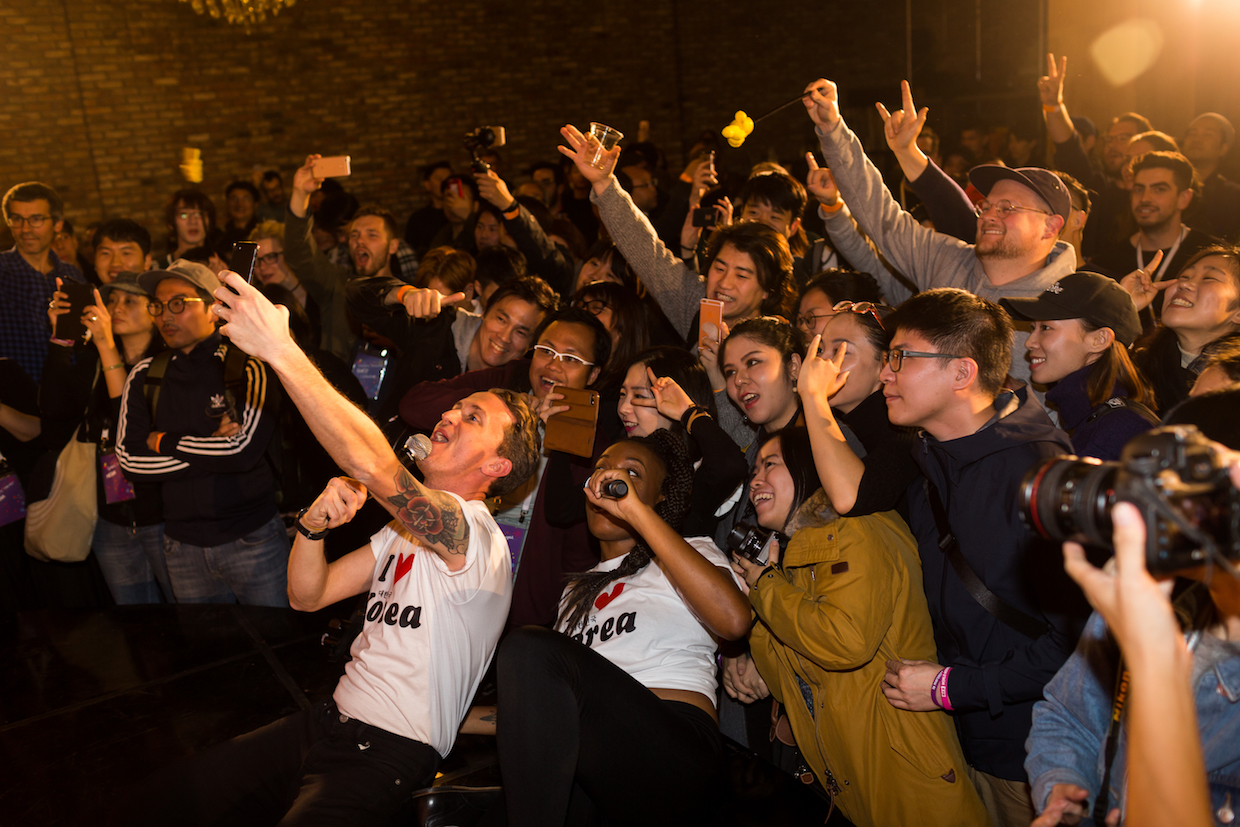 Marcus Boni and Michelle Johnson will be returning to emcee the WAC in Sydney after hosting last year’s event in Gangnam, Seoul.

Additionally, the main event will allow ticketed guests to try WAC competitors’ coffees for the first time, while Single O will be serving espressos from a Modbar system. Michelle Johnson and Marcus Boni are expected to return as emcees, and local DJs will provide additional entertainment as guests sample barbecue cuisine from throughout the world as free beer is supplied by Abbotsford-based Moon Dog Craft Brewery. 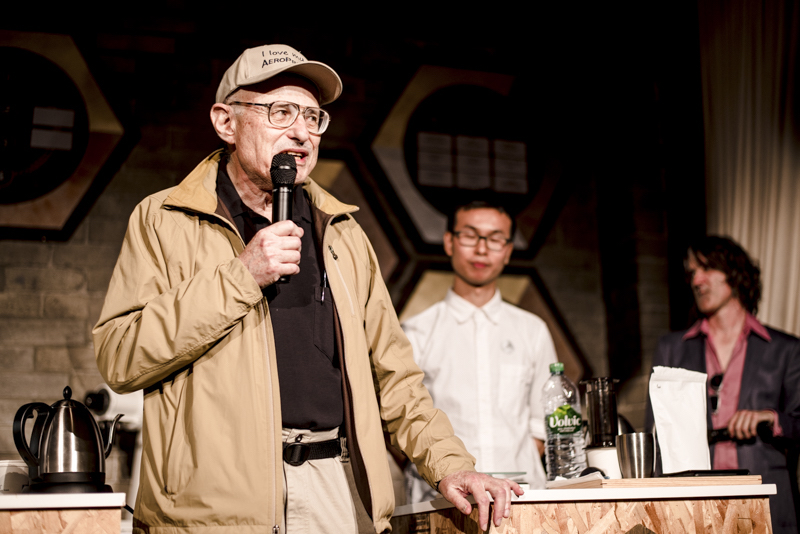 Aeropress brewing device inventor Alan Adler at the WAC in Seattle in 2015. Photo courtesy of the World Aeropress Championship.