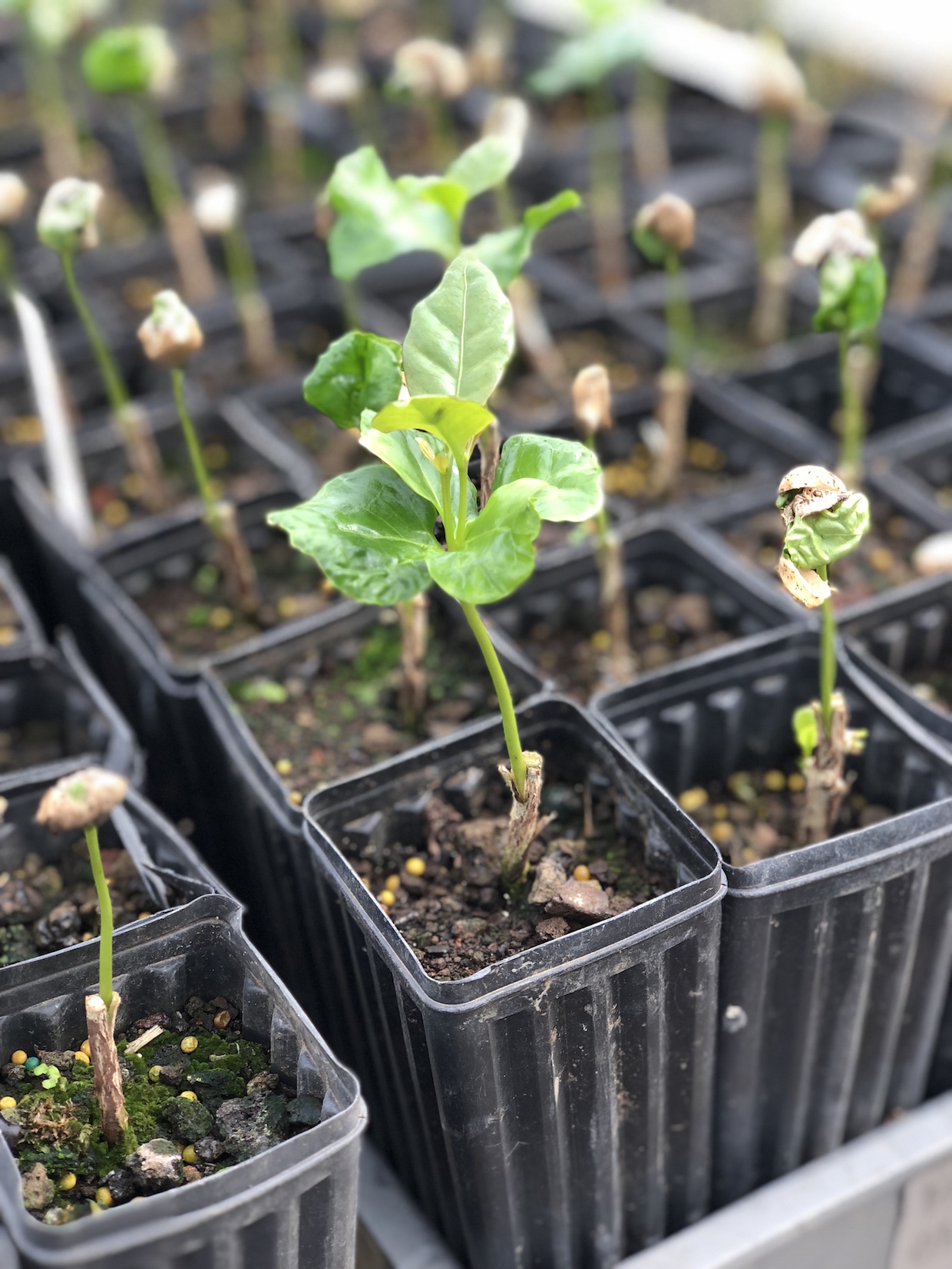 Longtime Kona, Hawaii-based coffee estate Greenwell Farms has publicly released an Arabica cultivar called Mamo, pitching it as a uniquely Hawaiian offering — one that’s found nowhere else in the world.

Such exclusivity carries with it a formidable price tag, as Greenwell Farms is selling 12-ounce bags of the Mamo coffee ground or in whole bean form for $75 plus shipping.

The company says the coffee release is nearly two decades in the making, following the work of Dr. Chifumi Nagai of Hawaii Agriculture Research Center (HARC), who launched a breeding program in 1999 that led to the selection of first- and second-generation (F1 and F2) hybrids. Hawaiian coffee leaders hinted at the commercial viability of Mamo as a Hawaiian specialty product earlier this year.

The breeding program was supported by fourth-generation owner Tom Greenwell of Greenwell Farms, as well as by the Hawaii Coffee Association, according to the company. In 2009, Greenwell planted some 30 hybrid varieties for experimentation on the farm, where various attributes such as quality, plant health and yield were monitored. The company eventually decided to move forward with the Mamo hybrid — a cross between the Marogogype and Mokka varieties — which are now in their fifth or sixth generations on the farm.

“Our primary objective was cupping quality,” Greenwell said in a company announcement this month, adding that the later-generation Mamo plants have achieved physical uniformity and that “cupping is stable,” making the roasted coffee market-ready.

Greenwell Farms says its in-house team of Q graders — including Jennifer Greenwell and Chai Neo — have scored the Mamo at between 84.5 and 85.5, noting notes of cacao, slight spice, raisin, cherry and blackberry. The company said that since becoming commercially available, the roasted and bagged Mamo has performed well, particularly in the Japanese market.

Said HARC’s Nagai, “It’s the right combination of genetics, perfect growing conditions in Kona and the commitment to a long-term outcome that makes Mamo such an exciting unique variety.”