The Extraction Was Grown in Taiwan, Roasted in Space and Topped with Cheese 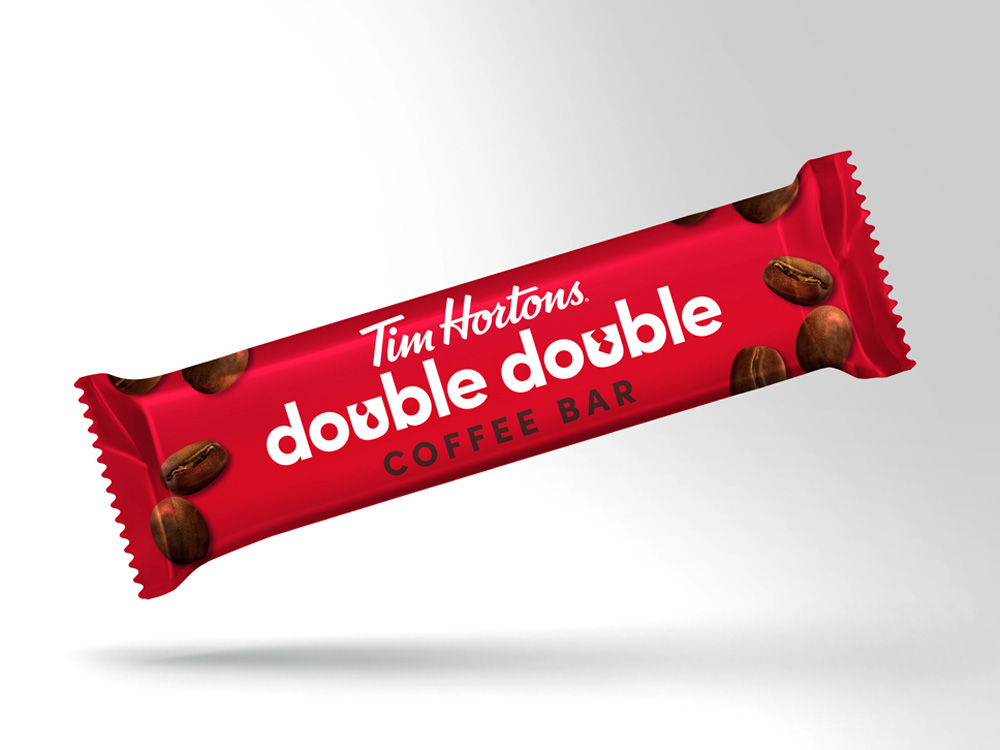 An edible Double Double™ that can fit in your pocket! The new Tim Hortons Coffee Bar has a smooth and silky texture and is great for both coffee and non-coffee drinks alike. (CNW Group/Tim Hortons)

Specialty coffee shops upping their food game is admirable, but is it possible for coffee and food to get a little too cozy? Canadian coffee giant Tim Hortons announced via press release this week its entry into the edible coffee category with the Double Double Coffee Bar:

Made with Tim Hortons coffee beans, the Double Double Coffee Bar is similar in size to a chocolate bar, has a smooth and silky texture with an espresso bean finish, but contains no actual chocolate. The coffee bar contains caffeine and is great for both coffee and non-coffee drinkers alike.

And Forbes visited Los Angeles drink shop Percolate to learn more about “cheese coffee,” which it thinks will be this year’s coffee-related Instagram craze:

No matter where it was launched, there’s no doubt cheese tea has become a global sensation, now widely served at boba tea shops around the country. But Percolate’s clever twist just might be the first coffee version to pop.

The BST starts with a cold brew made with Guatemalan beans from Unincorporated Coffee Roasters. The cheese layer is a mixture of very lightly sweetened cream cheese and heavy whipping cream. A dusting of cocoa powder provides the bittersweet finish to a spectacular sipper that’s best enjoyed knocking it back at a 40 degree angle, lid off. That way you get both the coffee and the creamy cheese topping in every swig. 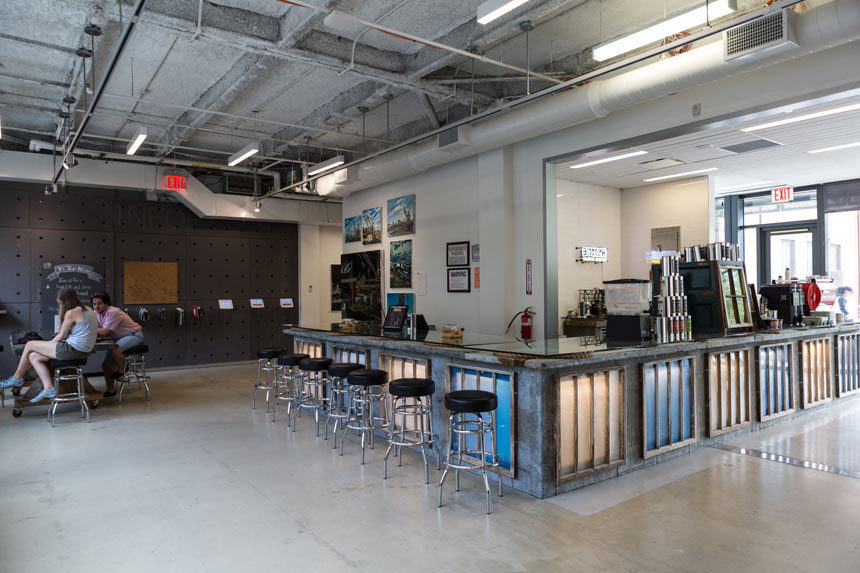 Forbes also checked in with Brooklyn Roasting Company CEO and co-founder Jim Munson to learn why he supported four employees’ attainment of Q-grader certification and how the company puts those skills to work in the sourcing program:

Munson put his newly minted Q Graders to the task of curating a lineup of connoisseur level coffees which would become known as Q-rated. The Q-Graders spent weeks cupping more than 130 coffees from the main coffee-growing regions (East Africa, Indonesia, Central America and South America) before landing on a hand-picked lineup of six different coffees launching in early February.

“We carefully chose these coffees to be very distinct from one another so each of them has a unique set of characteristics in the aroma, acidity and flavor,” said Lukas Holst, one of Brooklyn Roasting Company’s Q graders. “They’re a good representation of specialty coffee worldwide.”

Folgers parent company JM Smucker Co.’s senior vice president and general manager of JMS Coffee Portfolio Joe Stanziano told FoodNavigator-USA that while the company is answering what it perceives as a call for even-darker canned coffee with new product Folgers Noir this summer, it’s also “keeping an eye” on all this crazy Third Wave stuff:

He added that The JM Smucker Co. wants “to take some of that influence and democratize it for the masses at an affordable price point. So, that is one thing we are keeping a keen eye on and one of the trends we want to make very approachable for consumers.” 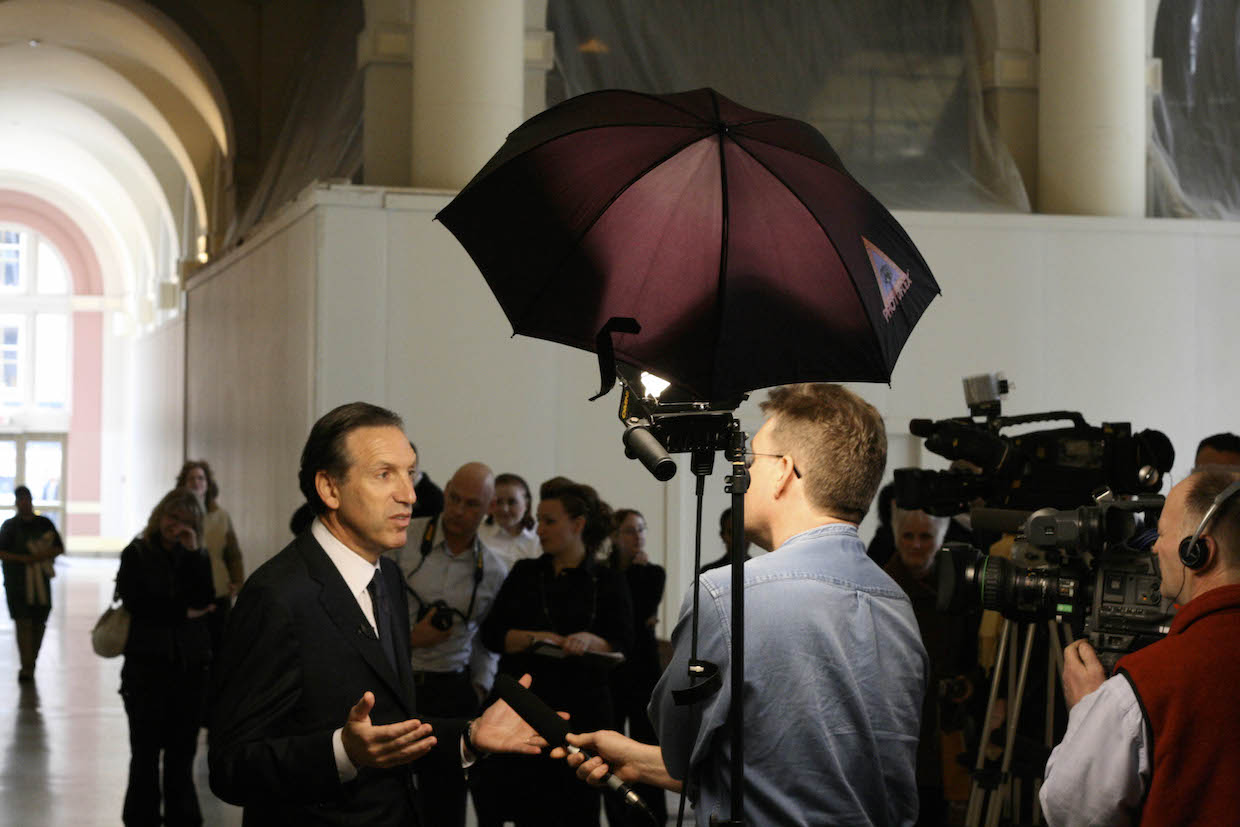 Speaking of democracy, people sure are worried Howard Schultz will muck it up. With Democrats and others further left fearful of him serving as a third-party spoiler that hands re-election to Trump in 2020, Politico got an earful from another outspoken coffee CEO, La Colombe‘s Todd Carmichael:

“I first met Howard in 1984 and he’s done a lot for coffee, but right now he’s out of his depth on a vanity run for the presidency,” Todd Carmichael, the millionaire co-founder of La Colombe Coffee Roasters, told POLITICO. “Of course a billionaire would complain about a tax on billionaires, but it doesn’t mean it’s good policy for America.”

Earlier this month, Carmichael endorsed Sen. Elizabeth Warren, whose plan to tax the megawealthy has been lambasted as “ridiculous” by Schultz. Carmichael met Warren last year at a fundraiser he hosted in Philadelphia for female congressional candidates, and the two stayed in touch. 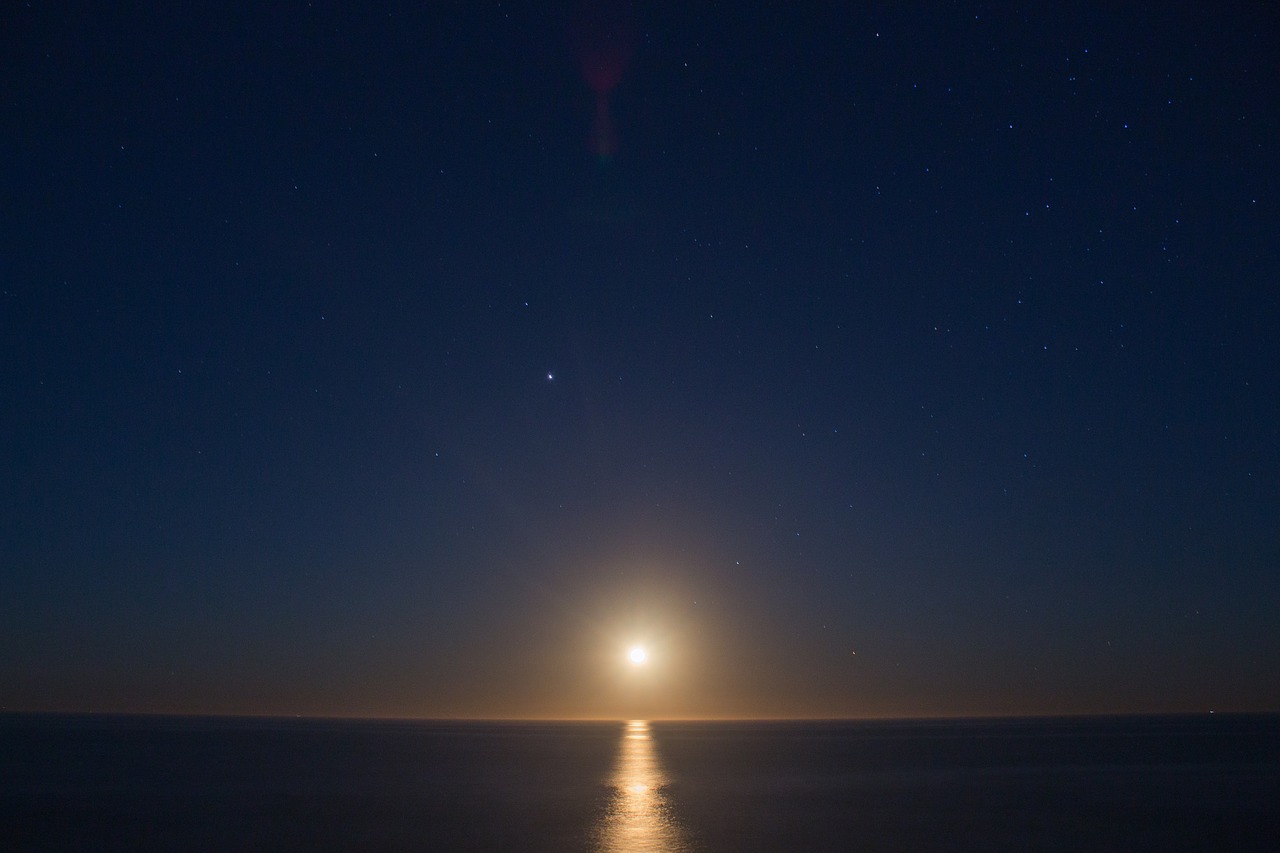 News also came that there might be some use for Trump’s Space Force after all — roasting coffee. Outlets far and wide picked up on a company founded in 2017 by a duo in Dubai called Space Roasters, which has announced pre-sales beginning roughly a month from now for coffee it intends to roast in zero gravity using heat generated from a capsule’s reentry into Earth’s atmosphere from space. With prices still unannounced, Ars Technica took a stab at parsing the technicalities here:

For the sake of argument, let’s assume the company can launch a 500kg capsule into a 180-km suborbital trajectory. Assuming all 300kg of beans are roasted optimally, this comes to $20,000 per kg of roasted beans. There are between 10 and 15 grams of coffee beans in a cup of coffee, so even on the lower end, just for the rocket cost, that is $200 per cup of coffee. Adding in design and development cost of the capsule (which may or may not be reusable), marketing, retrieval, processing, mark-up, and other expenses, space coffee is likely to cost $500 a cup.

Meanwhile on Earth, we’re still looking for more places to grow this stuff. As one of three UNIDO projects it is committed to in Africa and the Middle East, Italy is donating €5.8 million (USD $6.6 million) to support specialty coffee production on the island of Ibo in Mozambique, according to Journal du Cameroon:

Under the Mozambique project, UNIDO will partner with Illycaffe and the Ernesto Illy Foundation to develop the Ibo specialty coffee.

According to UNIDO, similar efforts were already successfully undertaken in Ethiopia, also with Italian funding.

Bulletproof Coffee founder Dave Asprey revealed to Men’s Health magazine that his discomfort with mortality has driven him to do far weirder and costlier things than guzzle fatty joe:

As he’s fond of saying, he has no interest in being average. Asprey, who is 45, has made the widely publicized claim that he expects to live to 180. To that end, he plans to get his own stem cells injected into him every six months, take 100 supplements a day, follow a strict diet, bathe in infrared light, hang out in a hyperbaric oxygen chamber, and wear goofy yellow-lensed glasses every time he gets on an airplane. So far, Asprey says he’s spent at least a million dollars hacking his own biology, and making it to 2153 will certainly take several million more. 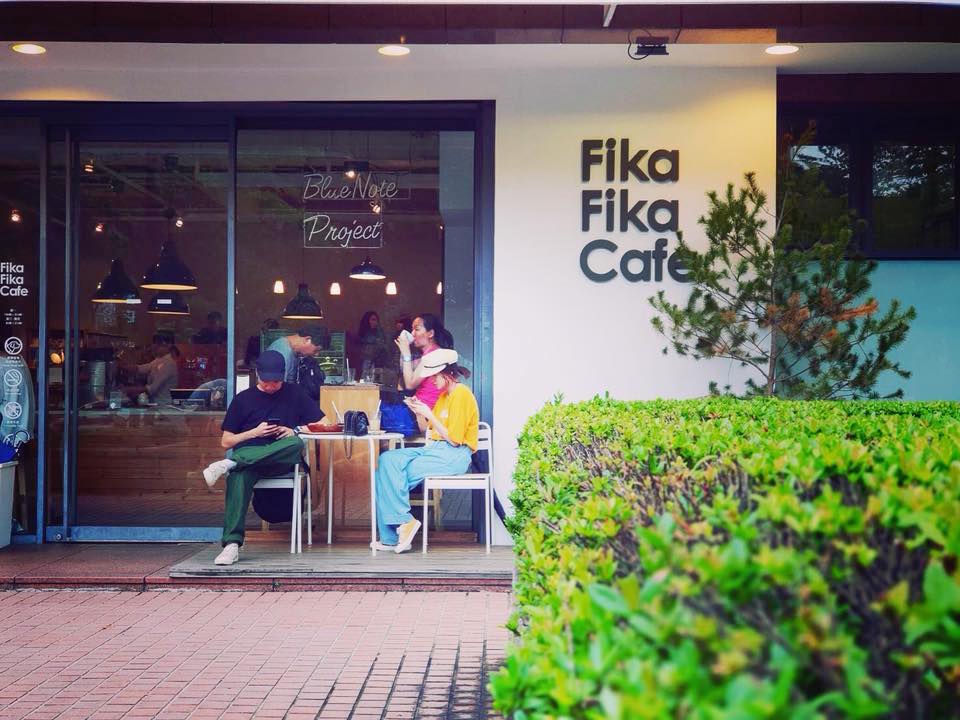 Aromatic as they are, Taiwanese coffees are expensive due to micro-scale private plantations and much higher labour costs compared to other coffee-growing emerging economies like Guatemala, Costa Rica, Colombia, Brazil, Ethiopia, and Indonesia lying in the “The Bean Belt”, a band of tropical regions along the Equator known for producing quality coffee.

Chen says that the retail price for Taiwan-grown Geisha green beans hits US$195 to US$260 per kilogram, while Japanese roaster Atsuomi Itou, who runs Goodman Coffee, points out that Alisan beans can cost US$177 per 0.5 kilogram.