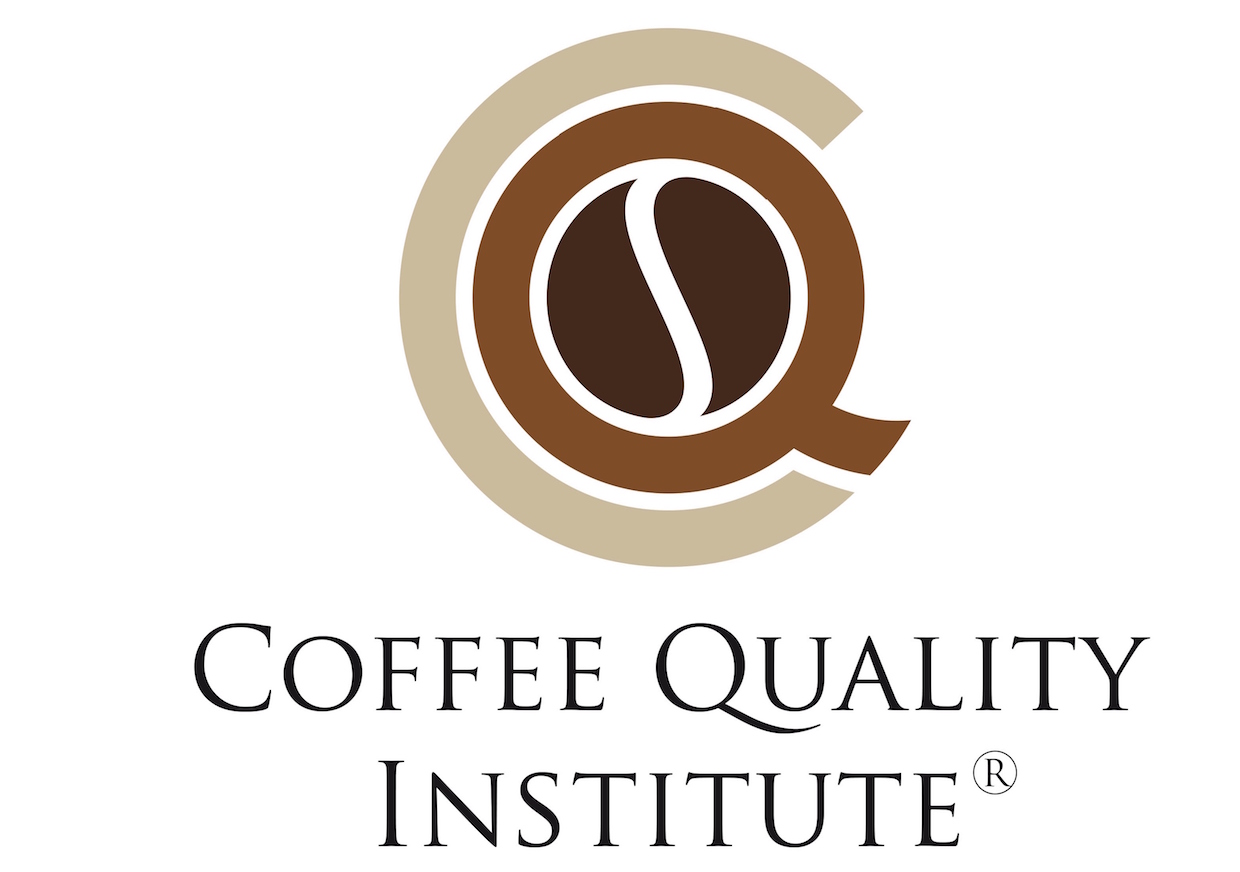 Additionally, the group announced that David Roche, who has served as CQI’s executive director since taking over for Ted Lingle in 2012, is moving into another newly created position, international programs director.

“We believe that the contributions of our new CEO will further support our growth and industry impact,” Samantha Veide, chair of CQI’s board of trustees, said in an announcement outlining the leadership changes. “We are at a critical moment in our journey as an organization and believe that Tina will bring the skills and talent needed to successfully implement our strategy and take advantage of the market opportunities to move us ahead. Simultaneously, we are excited to further leverage David’s passion, dedication to the organization and technical expertise to grow our international programs.” 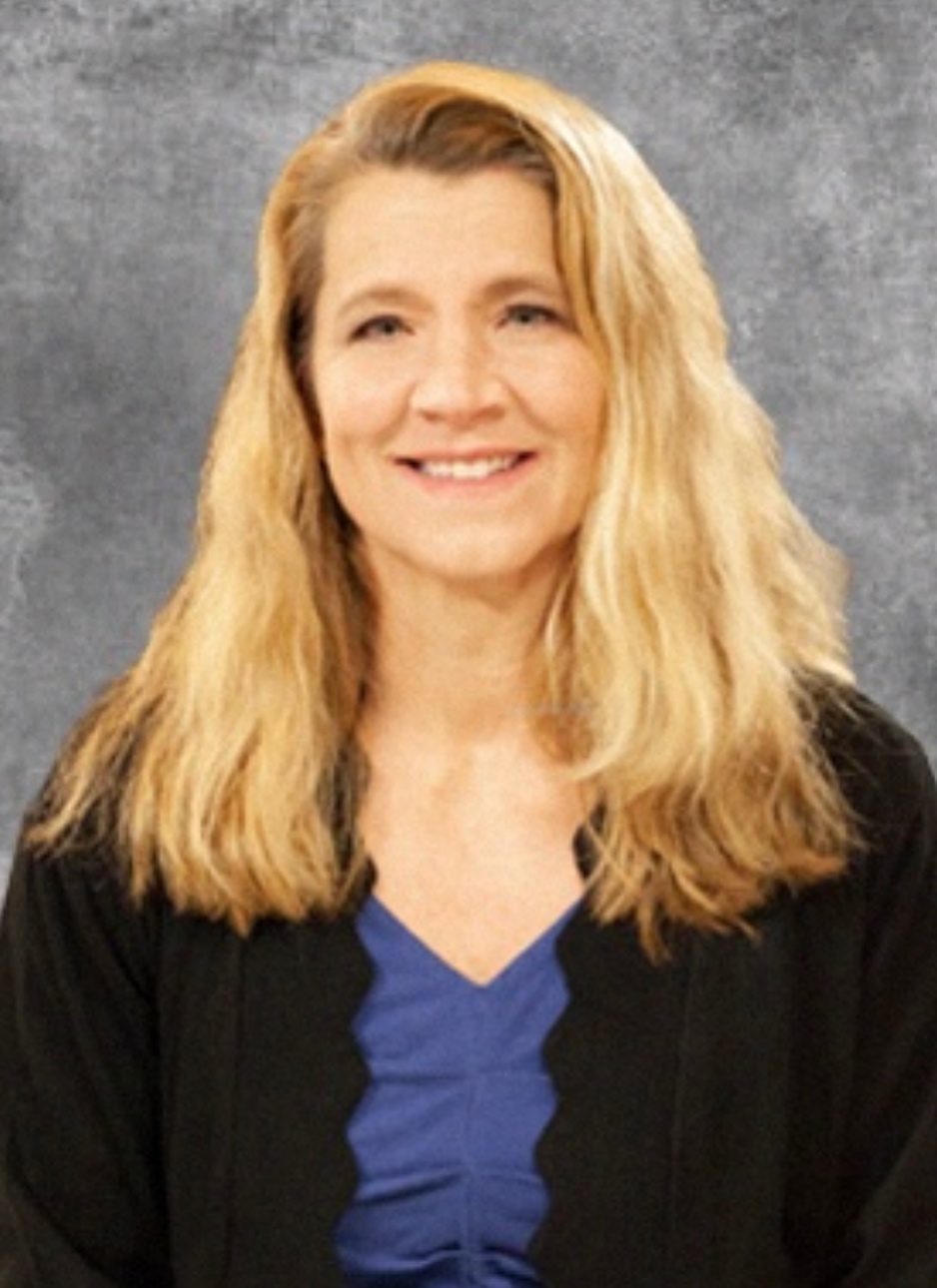 In recent years, CQI has been expanding its network of certified Q Arabica and Q Robusta instructors throughout the world, most recently introducing a Q Processing exam and certification framework. The group also founded the Partnership for Gender Equity in 2016.

In her new role, Yerkes will be focusing on strategic growth, business development, and worldwide advocacy, according to CQI. Yerkes comes to the organization with a deep background in nonprofits work, including service as the director of conservation programs for Ducks Unlimited, as the COO of the land-conservation focused nonprofit The Stewardship Network, and as general manager of global water systems at the nonprofit certification agency NSF International.

Roche said that his new role of international programs director will allow him to “dedicate time to our innovative technical programs as CQI becomes increasingly relevant to the industry.”