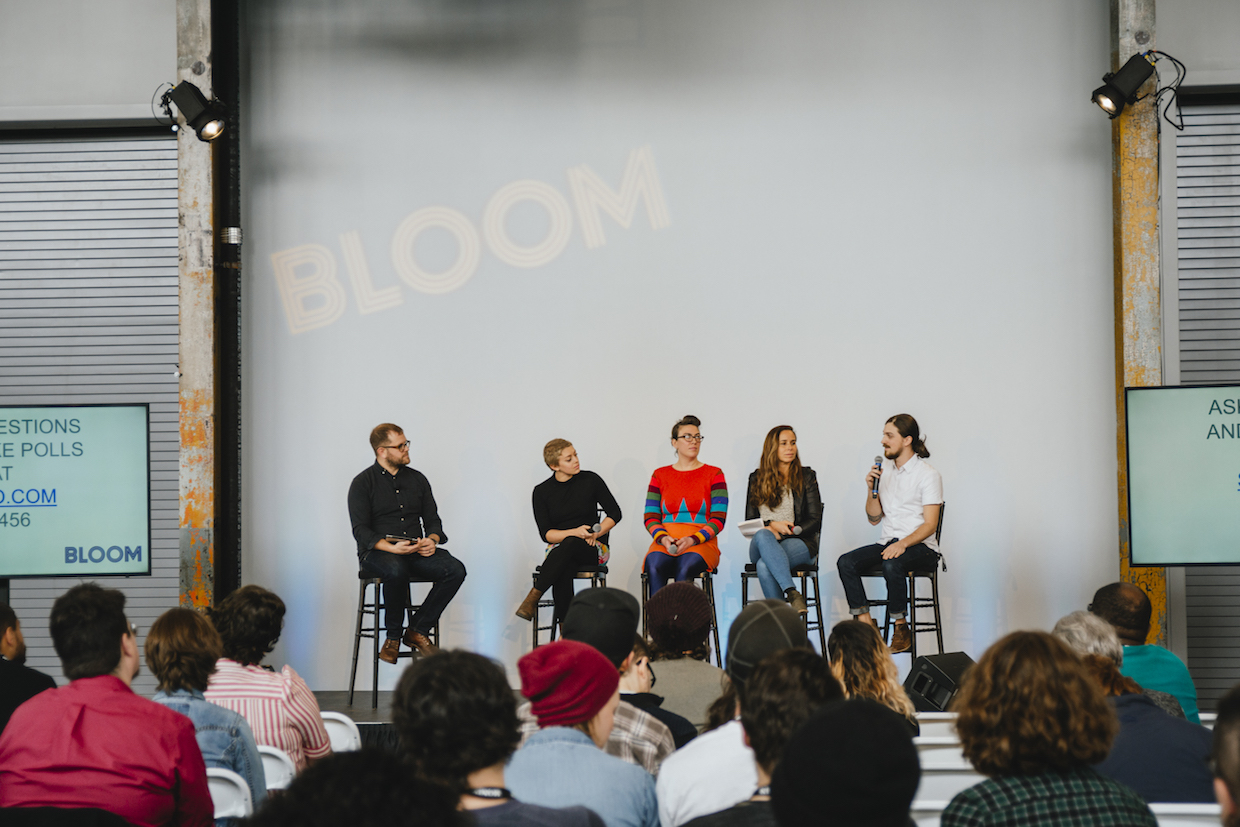 Bloom 2018 in Providence, Rhode Island. All photos courtesy of the Barista Guild/SCA.

Billed this year as the Bloom Tour, this year’s event series will include more speakers, more cities and, ultimately, hopefully, more meaningful dialogue and positive professional growth among working baristas.

The four scheduled stops on the Bloom Tour include: 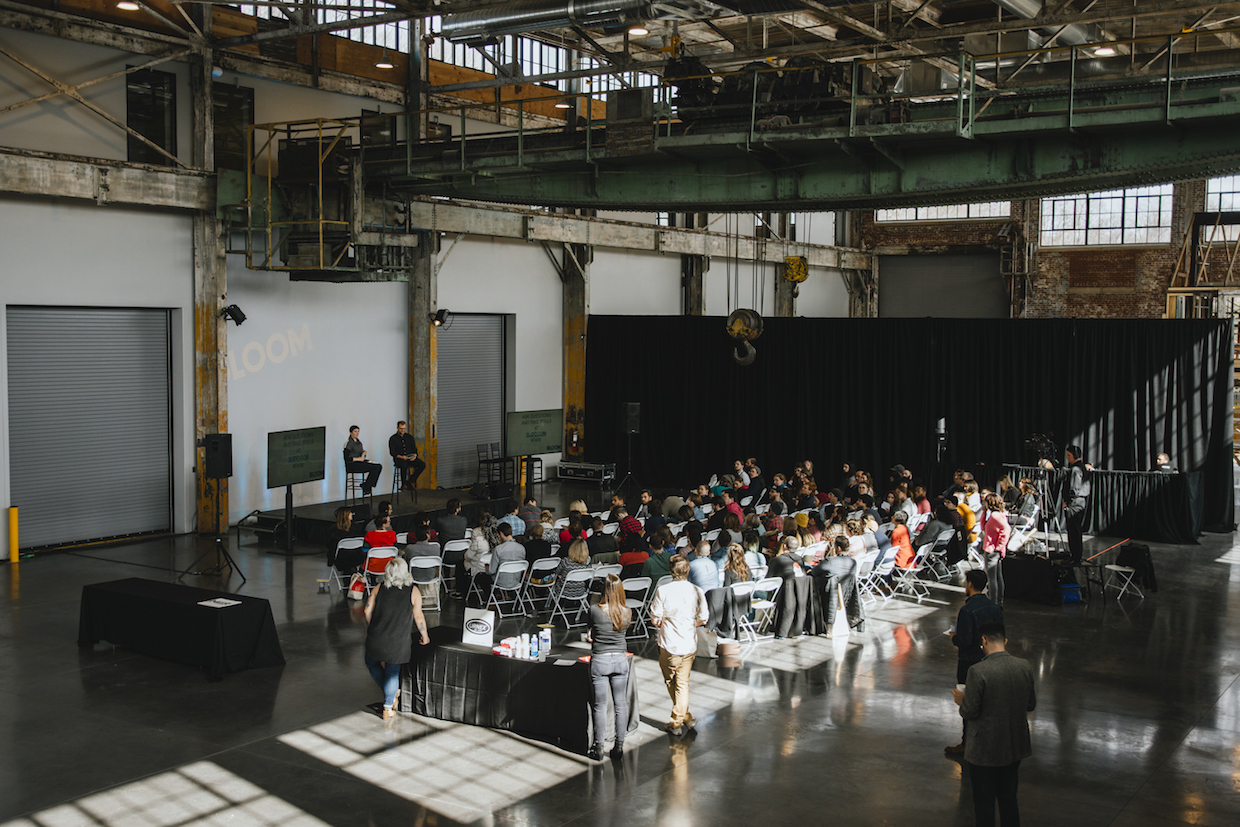 Organizers have confirmed 20 speakers for the event thus far, with plans to add additional program elements designed to cater to the local and regional markets. Speakers currently slated to hit every city on the tour currently include Erika Vonie of Trade Coffee, and Chad Robertson and Chris Jordan of Coffee Manufactory. Many more 2019 speakers are shown here, and all the Bloom talks are followed by an open dialogue with attendees. 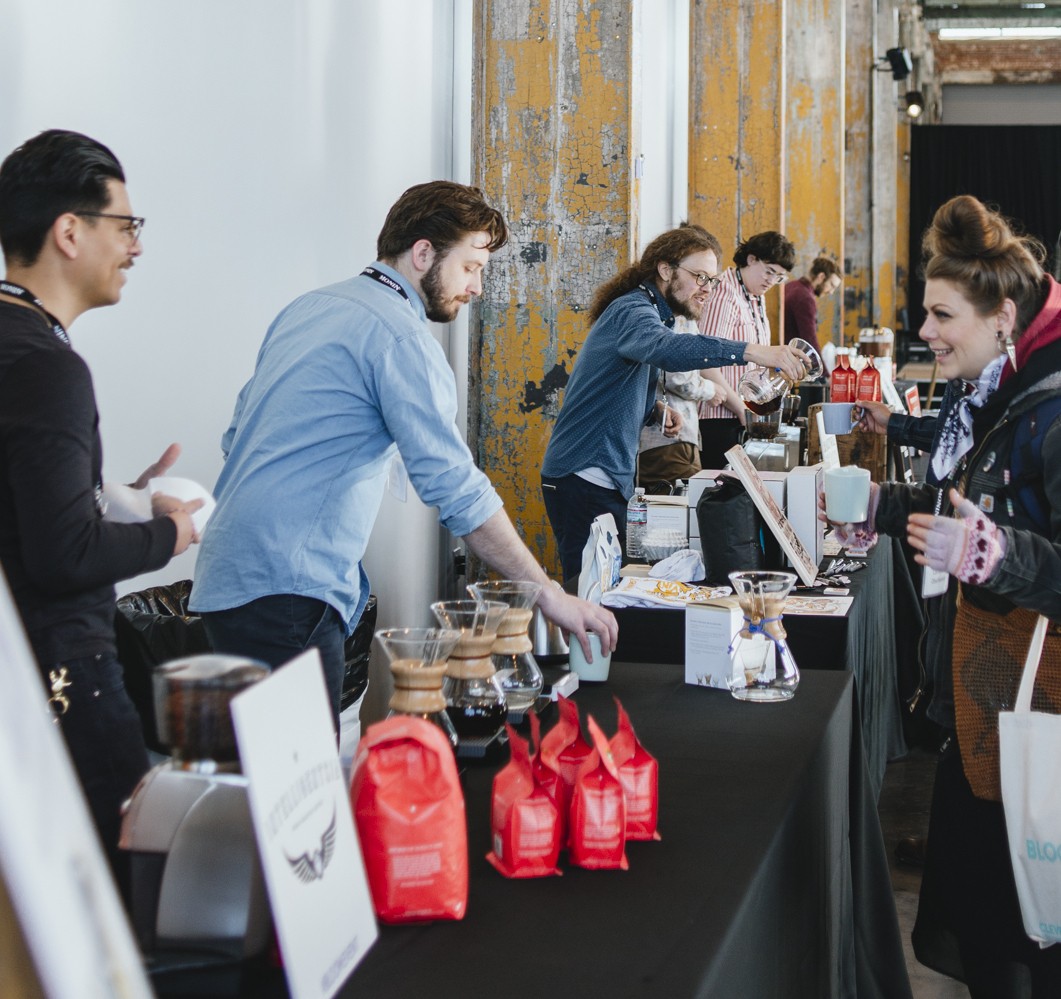 Coffee tastings from Intelligentsia Coffee at the Bloom 2018 event in Providence, Rhode Island.