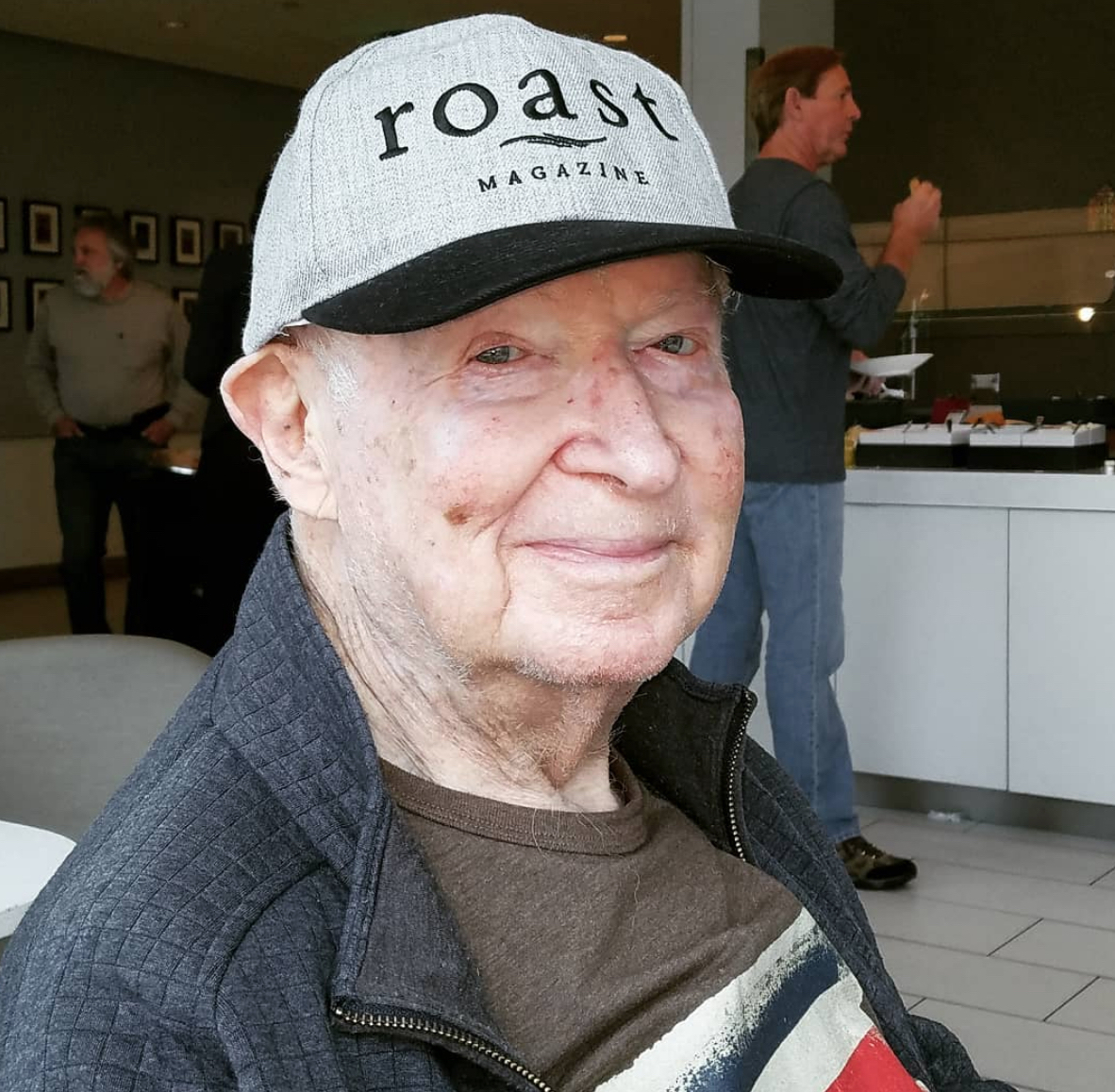 Born in Brooklyn, New York, in 1932, Gordon went into the coffee business soon after completing his military service in Korea, supplying coffee to local accounts. According to the Green Coffee Association, of which Gordon was a longtime and influential member, Gordon and his father founded M&S Gordon — later reincorporated as Coffee Holding Company — with a vision of supplying green coffee to roasters in the New York market and well beyond.

In addition to developing their own roasted coffees and store brand, as well as private-label roasting, CHC ultimately proved to be a leading figure in the emergence of specialty coffee trading, supplying New York roasters such as Gillies and Zabars in the 1980s.

Sterling’s sons, David and Andrew, and daughter Karen all joined the family business under Sterling’s watch, helping it to grow on all fronts: green sales; wholesale private-label; branded, packaged sales, and more. While remaining family-run, CHC has been publicly traded since 2005.

Since his passing, Gordon has been fondly remembered by his family and friends, many of whom have come from his decades in the coffee business.

In a eulogy for his father delivered last week and shared with DCN, David Gordon said, “He was a calming presence, always finding a way to see the best in everyone and every situation when most people would have reacted very differently. He was this way both in business, as the amount of emails and texts we have received from colleagues in the trade this week backs [that] up, and on a personal level as well.”