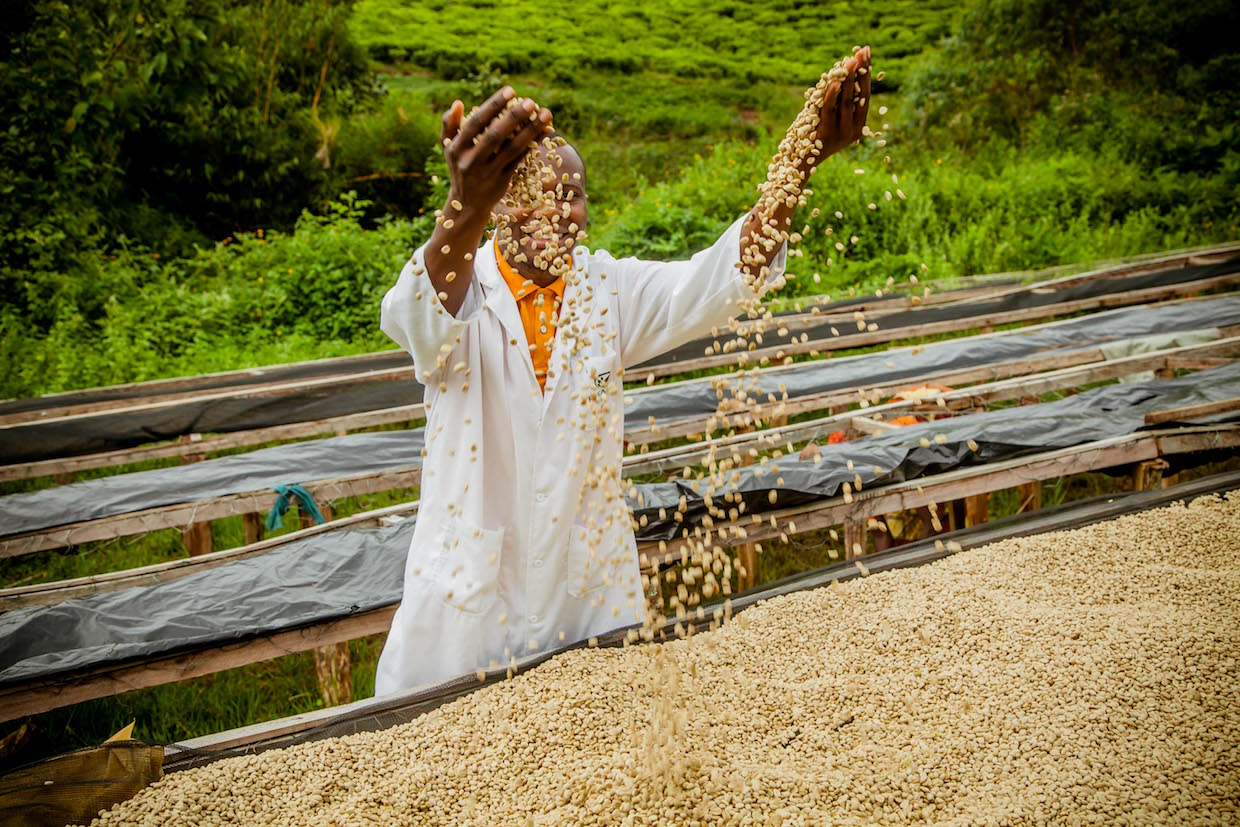 Switzerland-based coffee trading and logistics company Sucafina has received a $300 million credit facility with some links to sustainability targets.

Led by the French bank BNP Paribas along with 10 other banking institutions — including the Dutch bank Rabobank as the sustainability agent — the $300 million credit line follows other high-profile sustainability economics news in the coffee trading industry.

The Netherlands-based coffee trader Mercon recently announced a $450 million revolving credit line, also led by Rabobank, linked to sustainability goals. Such credit facilities allow borrowers some flexibility by giving them the ability to draw from the loan balance and make repayments on multiple occasions throughout the loan term.

Starbucks, meanwhile, has turned to the bond market for sustainability-related financing, most recently issuing a $1 billion sustainability bond, proceeds from which are designated for the company’s farmer support and green retail initiatives.

Sucafina initially secured a $300 million credit facility in 2017 for general use, and the company said the new loan includes, “revised competitive terms including the sustainability features,” according to a company announcement today.

The company has not specified which specific sustainability targets are associated with the loan, nor whether repayment rates are affected by meeting those targets. The announcement describes sustainability targets as merely “part of” the general credit facility, while saying the targets themselves are “broadly aligned” with the United Nations Sustainable Development Goals.

Last December, Sucafina announced the creation of a “Farmer Hub Initiative” designed to help farmers in and around its network in several East African countries contend with price volatility. In April, the company announced a three-year, $5 million investment in the project, which will involve providing financing mechanisms, crop diversification and production, and the development of alternative circular economies.

Do you have an office in Papua New Guinea

I am interested in a loan for a wet factory in Mt Hagen, Papua New Guinea. I do own a 8ha coffee block myself.