The Launch of the Coffee Science Foundation 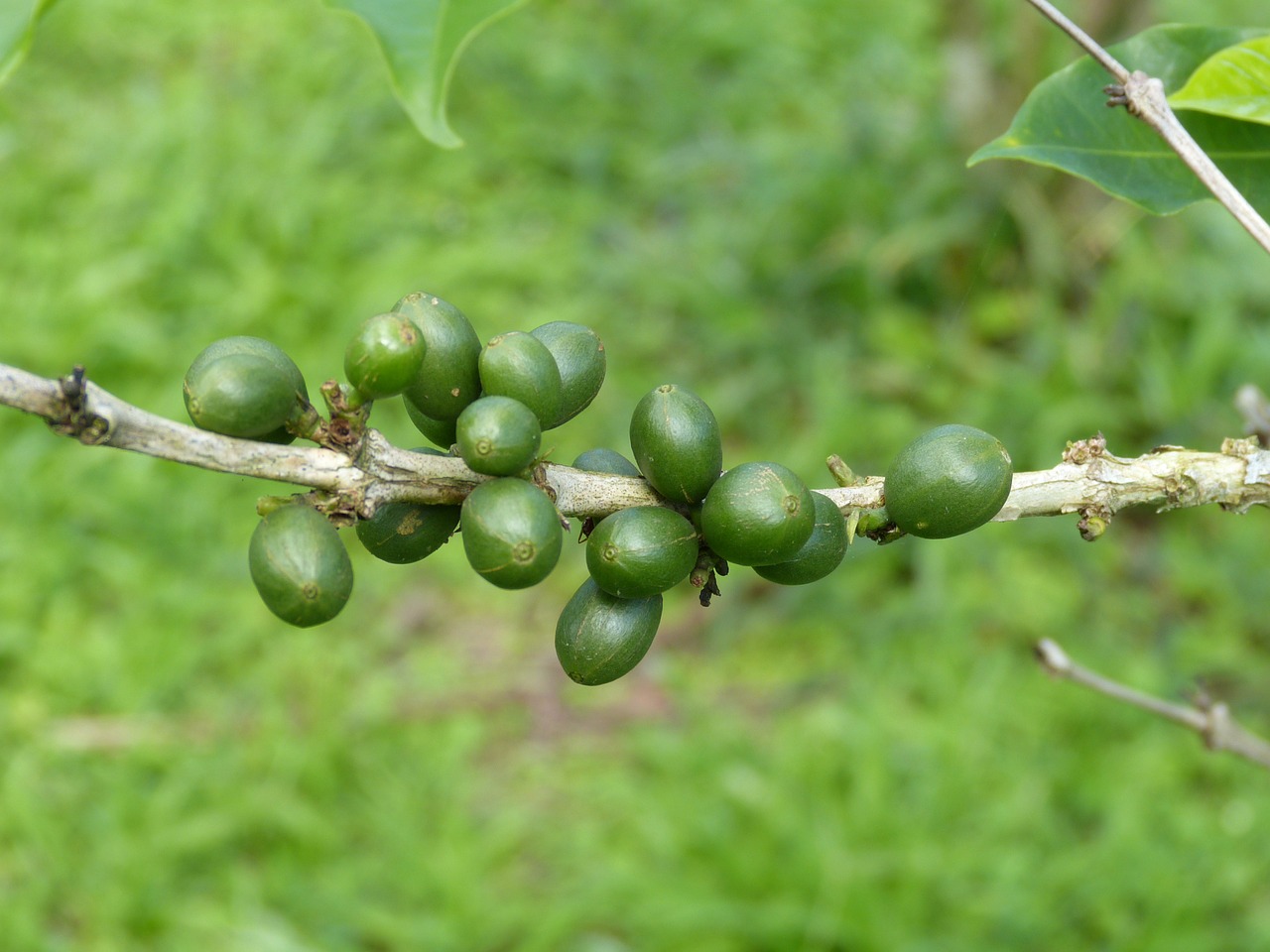 While there seems to be a new academic study out every day regarding the relationship between coffee consumption and health, many other aspects of coffee — as a plant, as an agricultural sector and as an industry — remain woefully under-researched.

Futher, by coffee’s global and technical nature, what academic research does exist within the field-to-cup spectrum remains largely disaggregated, perhaps by barriers of language or by local or regional applicability.

The brand new Coffee Science Foundation (CSF) hopes to change that through coordinating, disseminating and, most importantly, communicating new research being done on coffee. The California- and U.K.-based 501 (c)(3) nonprofit organization made its official launch last month in Boston in conjunction with the Specialty Coffee Association (SCA) Re:Co symposium and expo.

Peter Giuliano, the chief research officer at the SCA and executive director of the Coffee Science Foundation’s inaugural board of directors told Daily Coffee News that the disaggregation in coffee research is especially pronounced in the specialty coffee sector.

“There are lots of small entrepreneurial businesses that collaborate well together but have not collaborated on a lot of research together,” Giuliano said. “So we realized we needed an institution to help aggregate resources and also attention to this kind of research.” 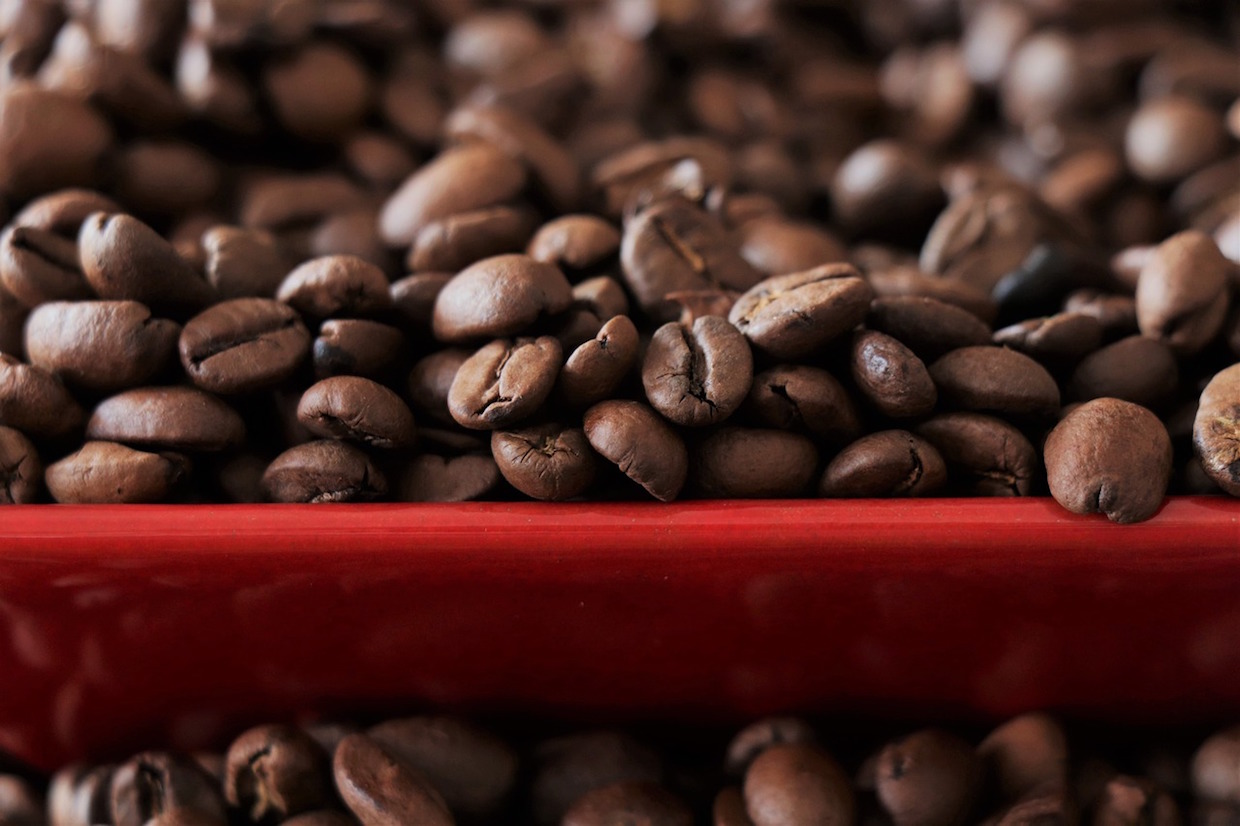 While CSF grew out of the SCA’s own trade-oriented research interests, by its formal structure it is an independent nonprofit organization designed to support the public good. As such, it will be funded by charitable donations from individuals or companies, with some support from the SCA.

That said, the Foundation’s initial board plans to tap into its coffee connections through the SCA to help connect members of the industry with researchers, and vice versa.

Just as importantly, the group plans to take an active role in communicating — in plain language through trade-focused and mainstream channels — the results of its research.

“The outreach part is so critical,” Giuliano said. “I talk to academics now all the time, and their challenge is, when they do research, it just kind of goes blah, and there it is in a journal or something — and it never gets out to the people who can use it… That’s what’s so great about [us] being connected to the Specialty Coffee Association.”

At Re:Co Boston and in a conversation with DCN, Giuliano used the example of sensory analysis research that was done on mushrooms — specifically, on the positive umami taste properties that come about when mushrooms were mixed with beef. Once the mushroom industry’s leading trade organization, the Mushroom Council, got its hands on the research, it engaged a campaign to promote a “mushroom mix” of beef and mushrooms for consumers making hamburgers. Thus, the unintended consequences from the initial academic research on the sensory properties of mushrooms eventually proved to be increased mushroom sales plus a reduced reliance on greenhouse-gas-emitting and fattier beef.

“They did not set out to do a whole marketing scheme, but they made a discovery in their academic investigation, and it turned out to be a good thing,” Giuliano said. “I’m putting this in the context of the [coffee] price crisis, where increased consumption is a good thing. If we’re doing research that has the unintended consequence of increased coffee sales, that’s a great thing.” 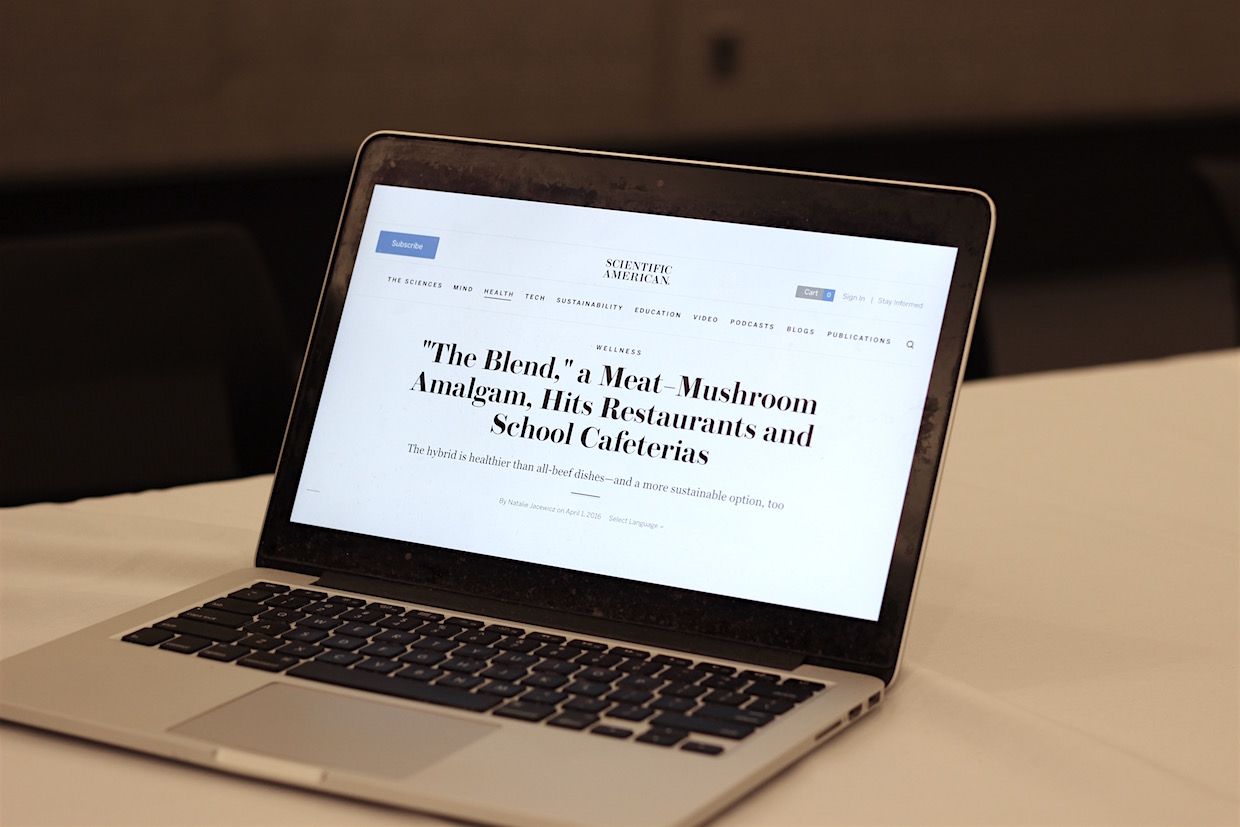 From an institutional perspective, the Foundation’s closest analog in the coffee sector, at least in the Global North, may be World Coffee Research. While technically potential competitors for donor dollars, the two groups have already announced a collaboration as part of the CSF’s initial work. Along with work from the UC Davis Coffee Center, the CSF will be contributing to the next phase of WCR’s International Multilocation Variety Trial, which will explore and correlate the impact of coffee genetics and environment on sensory analysis.

Whereas WCR has focused largely on plant genetics and seed development, particularly given long-term supply concerns due to climate change, Giuliano said he envisions the CSF’s concerns to be largely focused on other sustainability research, sensory research, and market data from field to cup.

“What people are saying is ‘knowledge is important,'” Giuliano said of the Foundation’s impetus. “That seems like a trite thing to say, but the fact is that we as an industry have not had much knowledge to base our decisions on. A lot of things have been created in this industry by intuition or tradition, but not based on rigorous research.”

The group already has numerous research projects under way, while reviewing RFPs for others. Donors to the foundation may make unrestricted contributions, or they may choose to contribute money to specific research projects.

“As the board begins to understand our role — again, it’s very new — it’s really exciting because we have an opportunity, I think, to create some impact and engage the industry pioneers on a corporate level or individual level,” CSF inaugural board chair and past Roasters Guild Chair Mary Tellie told DCN.

The inaugural Coffee Science Foundation board includes Giuliano and Tellie along with with current SCA Board of Directors members Juan-Luis Barrios, Vera Espíndola Rafael and Dr. Frank Neuhausen. While currently completing the 501 (c)(3) registration process, the group is also seeking unrestricted funding, with plans to fill out its board of directors in 2020 with unrestricted funding donors.

Organic/Shade-Grown coffee beans (green and roasted) contain many useful phytonutrients that are of benefit to humans. The general Public have little knowledge or appreciation of the benefits of Shade-Grown coffee – the big coffee shop chains rarely sell Organic coffee which is dumb in our opinion – they would have a big marketing advantage over their competition if they sold ‘clean’ coffee. I look forward to hearing more about the Coffee Science Foundation!

We did an organic blend prior to the 2008 crash. The moment that hit the 5 big customers which kept the blend going all wanted cheaper coffee regardless of certification and even content. A massive eye opener.

The bottom line is people want a lot things in and from their coffee, they are rarely prepared to pay more for it to be so.

Scott, I recently launched The Organic Coffee Company which is designed to educate the Public in understanding the many advantages of consuming shade-grown coffee compared to ‘open-sun’ which I describe as junk coffee – you may disagree. Yes there is an increase in cost, but all Certified Organic food is more expensive than non-organic food, yet an increasing number of consumers are prepared to pay the extra. Have you noticed that McDonalds are suddenly boasting they serve Organic milk in their restaurants, obviously hoping that customers assume the coffee is also Organic!

Hi! Happy to know this Coffee Science Foundation. Our province, Davao del Sur, Philippines is the home of the Philippines’ top quality coffees. I am the head of the Research and Extension Office in our college & we are working on coffee research & coffee quality assessment. How can we participate your foundation? so that we can learn more on doing things for coffee. Thank you.