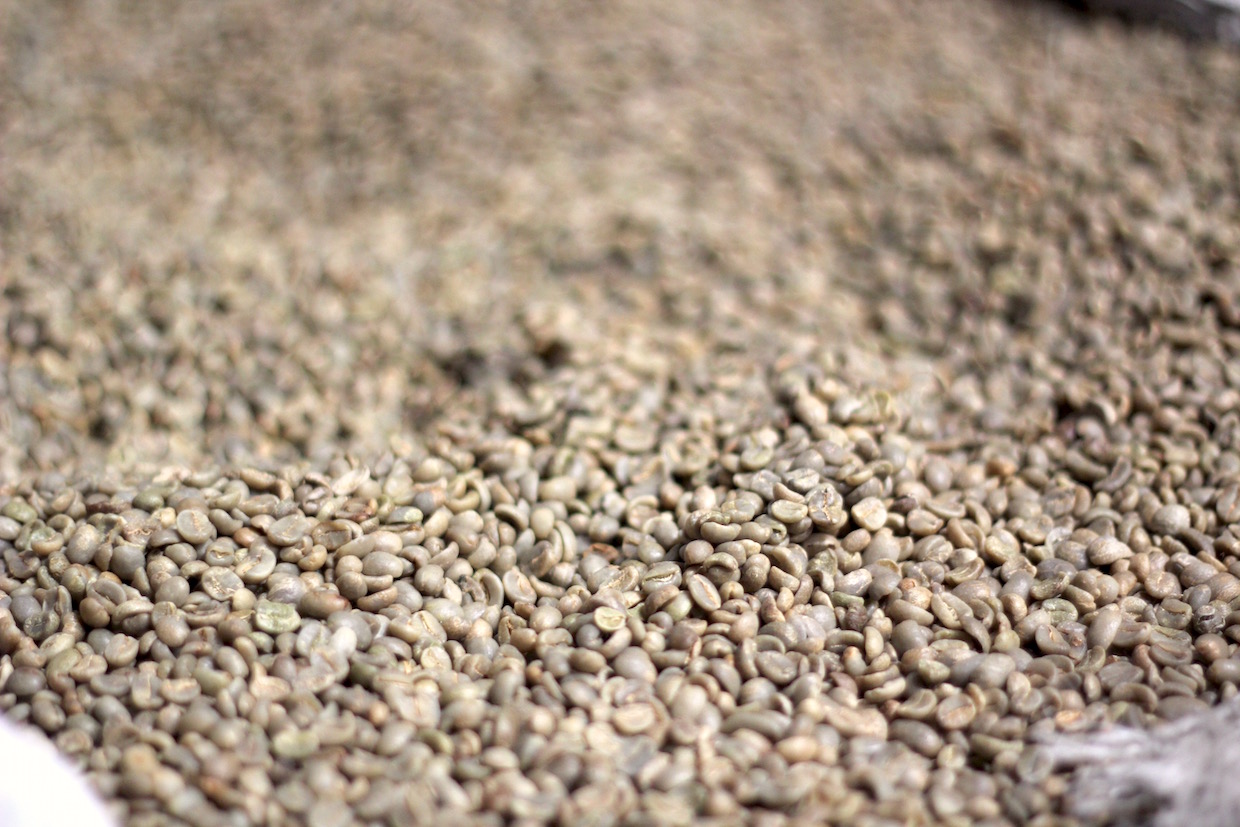 Donations from more than two dozen coffee-related companies helped generate more than $30,000 in the Spring Grounds for Health auction.

In addition to giving quality specialty coffees, equipment and some business services to interested buyers, the auction ultimately goes towards the Vermont-based nonprofit’s cervical cancer screening and prevention programming in the coffeelands.

The June 12 auction marked the 11th year of Grounds for Health’s auction program, which relies on donations, primarily from green coffee importing companies. While a number of smaller buyers scored incredible deals on a wide range of coffees from all over the globe, one lot broke the all-time GFH auction record.

After 106 bids, a French company by the name of L’escargot D’or Cosmetocafe offered $151.10 per pound for 26.5 pounds of coffee donated by Colombian producer Hacienda El Roble. The coffee is a certified organic and bird-friendly cultivar known as HR-61, which Hacienda El Roble says is exclusive to its estate in Santander. The producer’s donation of HR-61 broke GFH’s previous auction record last year with a top bid of $120.05 per pound.