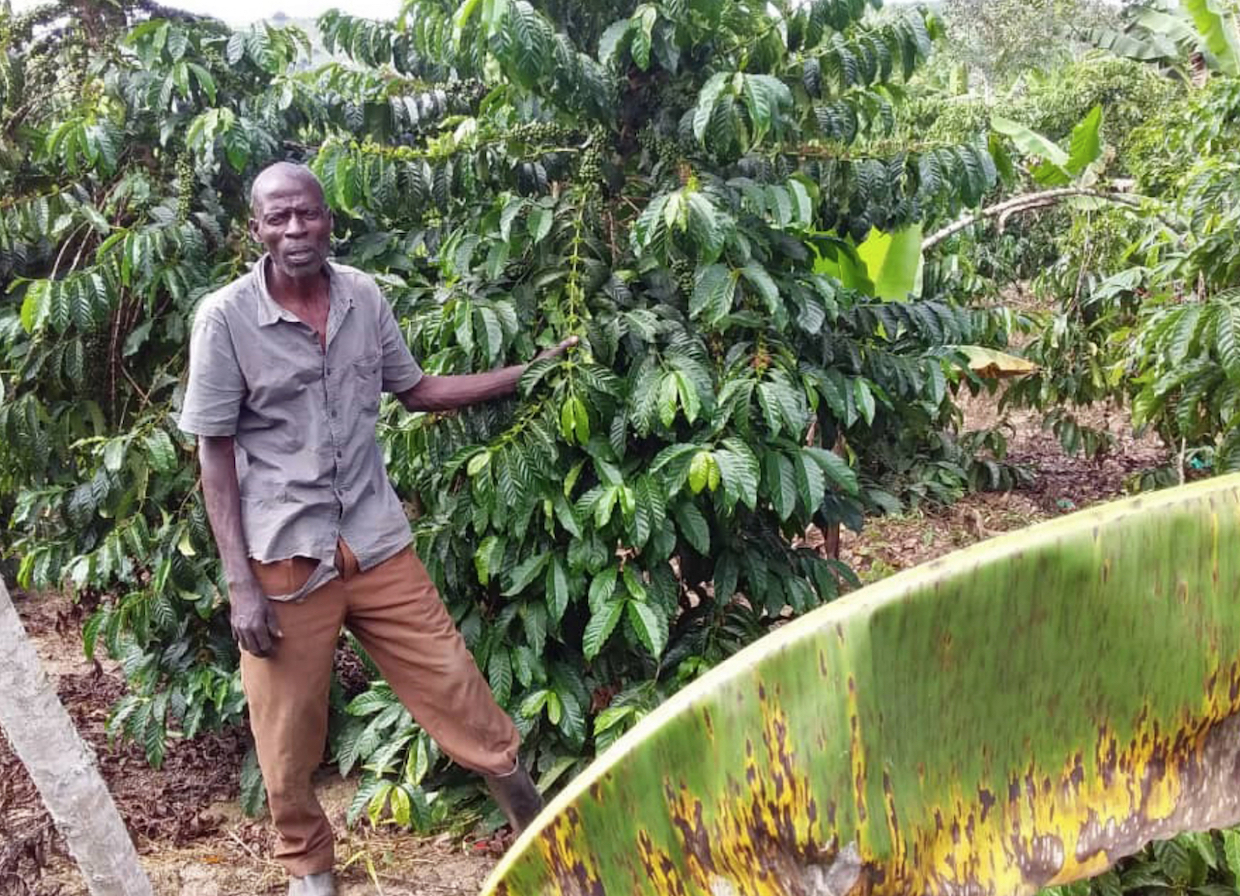 Ugandan coffee farmer Luyinda Edward, who has been participating in the NKG Bloom pilot program in Uganda. Images courtesy of NKG.

At the center of the initiative — designed to reach 300,000 coffee farmer families by 2030 — is a $25 million revolving credit facility involving the European banks ABN AMRO, Rabobank and BNP Paribas.

Revolving credit facilities are generally considered low-risk loans on the part of both lenders and borrowers, as borrowers can typically draw incrementally from the loan balance while also repaying the loan incrementally at numerous times throughout the loan term.

NKG is characterizing the funding mechanism for the sustainability program as an example of social impact banking while saying that, “for the first time, the partner banks will share the direct risks on farmer defaults.” The credit facility is further backed by default guarantees from the U.S. Agency for International Development (USAID) and IDH the Sustainable Trade Initiative.

“NKG BLOOM is not a marketing strategy; it is not a philanthropic endeavor, or a feel-good project. It’s about the way we want to do business in the long term. It will cost us a lot of money and effort, but it is simply the right thing to do,” Neumann Gruppe’s CEO David M. Neumann said in an announcement of the program today. “Lending to smallholder farmers in some of the poorest places in the world is a risky proposition, but it’s critical to unlocking the potential that these farmers hold for global agriculture and development in their own countries and communities.” 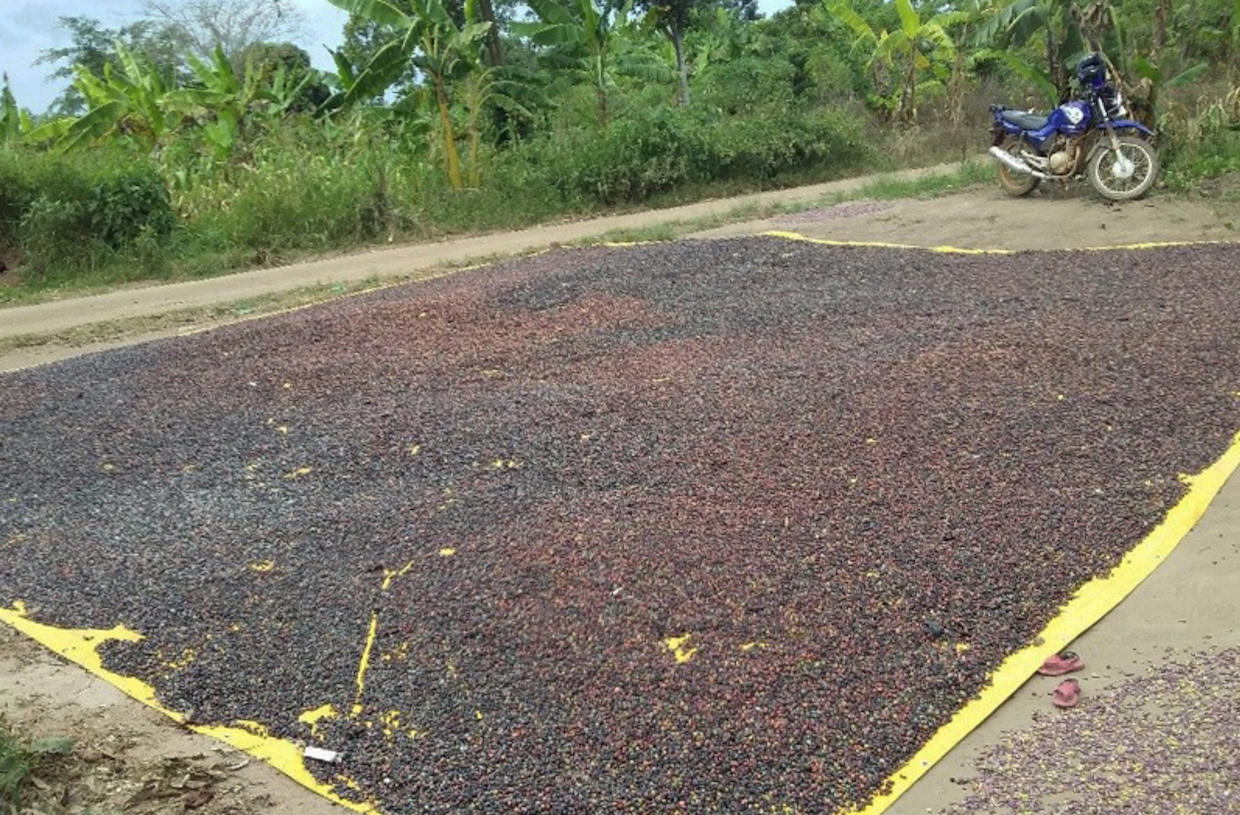 NKG said the program is a response to the long-term impacts of price volatility, climate change, adverse weather and political situations that prevent many farmers throughout the world from generating “a reasonable return from their work.”

As of this writing, the ICE futures price for arabica coffees for December contracts was sitting at a paltry $1.008 per pound.

Working with implementing partner and sustainability consultancy NewForesight, based in The Netherlands, NKG plans to build upon its NKG Bloom pilot program in Uganda, while also introducing the program to producing markets in Colombia, Honduras, Kenya and Mexico in 2019. The Bloom program will add a farmer services staff member who will be based at existing NKG locations within those countries.

According to NKG, those staff members will work with producer groups on three core tenets of the Bloom program: 1) enabling farmers to realize their full potential; 2) supporting inclusive sustainability; and 3) striving for transparency and traceability.

In Papua New Guinea some hardworking small holder farmers produce some finest specialty arabica coffee..
I am truely excited if this proposal includes us Asia Pacific region then I would very much happy to register my small coffee group farmers to benefit from this scheme as well.
Would you kindly tell me if we are eligible for this program as well.
Interested Chairperson
Farmer group..Papua New Guinea.
Thankyou very much
Isaac Bugere