Class-Action Suit Claims Some Starbucks Drinkers Getting Shorted on Caffeine 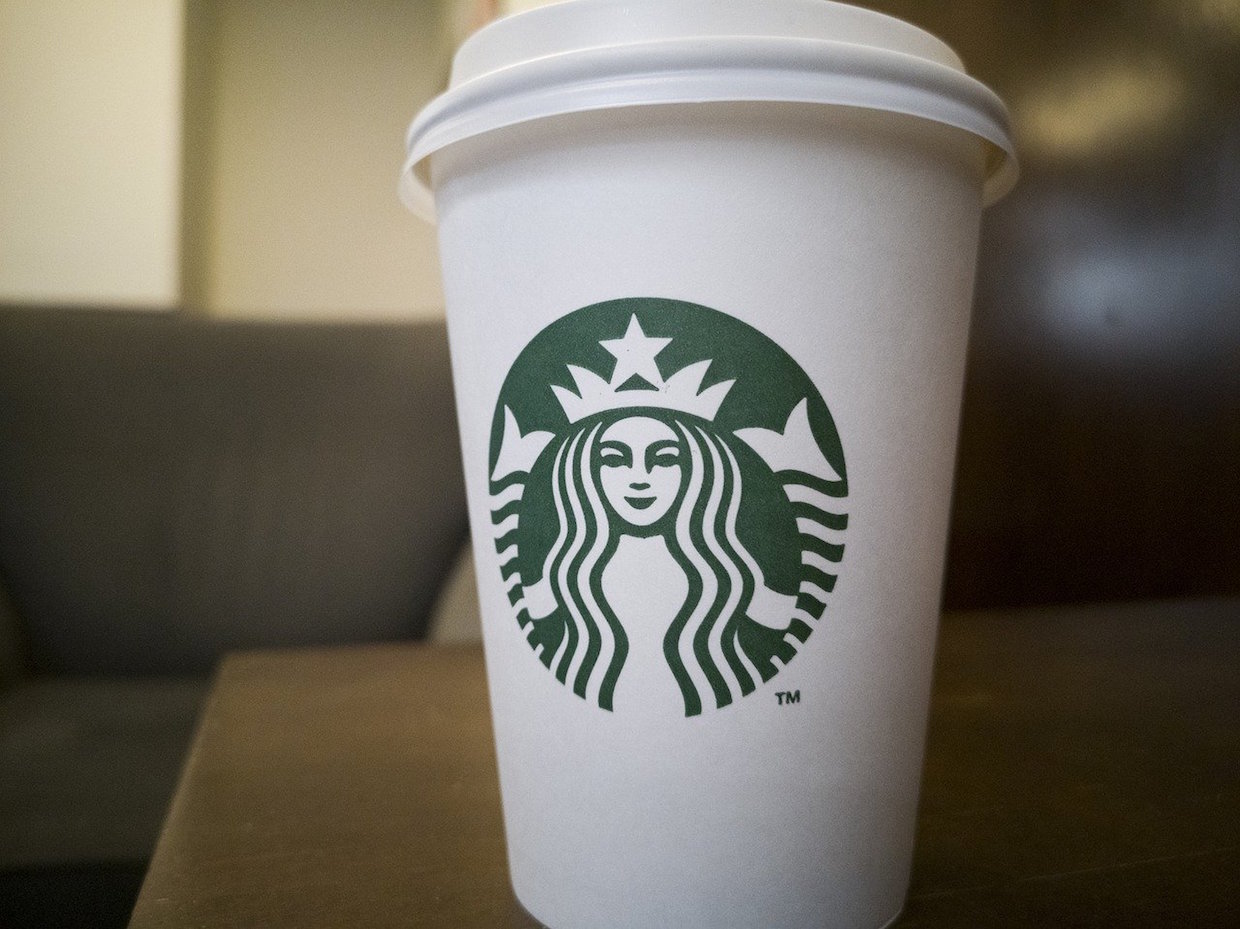 On behalf of plaintiff Teresa Adams, lawyers from the California office of class-action specialist Carlson Lynch have argued that the coffee giant has engaged in “a classic bait and switch” scheme.

The suit alleges that Starbucks is in violation of multiple consumer protection laws by advertising and charging more money for “Venti”-sized hot espresso-based drinks than for smaller “Grande”-sized drinks, despite the fact that both sizes may have the same amount of espresso and caffeine.

“Starbucks is the global leader of the coffee industry, reporting net revenue of $24.7 billion for 2018,” the suit states. “Notwithstanding its unmatched success, the coffee giant engages in widespread false and deceptive advertising designed to cheat consumers’ [sic] without giving them the benefit of their coffee bargain.”

Referring to 18 Starbucks hot espresso-based Venti drinks as the “diluted products,” the suit claims that “no reasonable, informed consumer” — like one ordering a 24-ounce Cocoa Cloud Macchiato, for example — would pay more money for an additional four ounces of milk without the additional caffeine jolt.

Adding to the “deceit,” the suit claims, is the fact that Starbucks’ iced espresso drinks do contain more caffeine in the Venti size than in the Grande size.

The suit follows a 2016 class-action lawsuit that argued that Starbucks was deceiving customers by under-filling lattes of all sizes and using milk foam as filler.

As anyone who has moved through the first few steps of the Starbucks barista training program can attest, milk foam is indeed a requisite component of the company’s lattes. That lawsuit was ultimately dismissed in 2018.

In 2016, yet another California federal court dismissed another under-filling-related lawsuit that claimed customers were being shorted on iced drinks because of the presence of ice itself. In the dismissal, U.S. District Judge Percy Anderson wrote:

The court has no difficulty concluding that a reasonable consumer would not be deceived into thinking that when they order an iced tea, that the drink they receive will include both ice and tea and that for a given size cup, some portion of the drink will be ice rather than whatever liquid beverage the consumer ordered.

Despite the lack of success among these and other similar class-action suits regarding coffee drink sizes, some legal analysts are warning other California companies to prepare for similar action.

“This lawsuit appears to be one in a long string of related lawsuits to beverage drink sizes,” representatives from the law firm Reed Smith wrote, regarding the caffeine class-action suit, while noting that “advertisers should be ready for potential copycat lawsuits from the class action bar.”