Despite All Its Magic, Coffee Does Not Boost Creativity, Research Finds 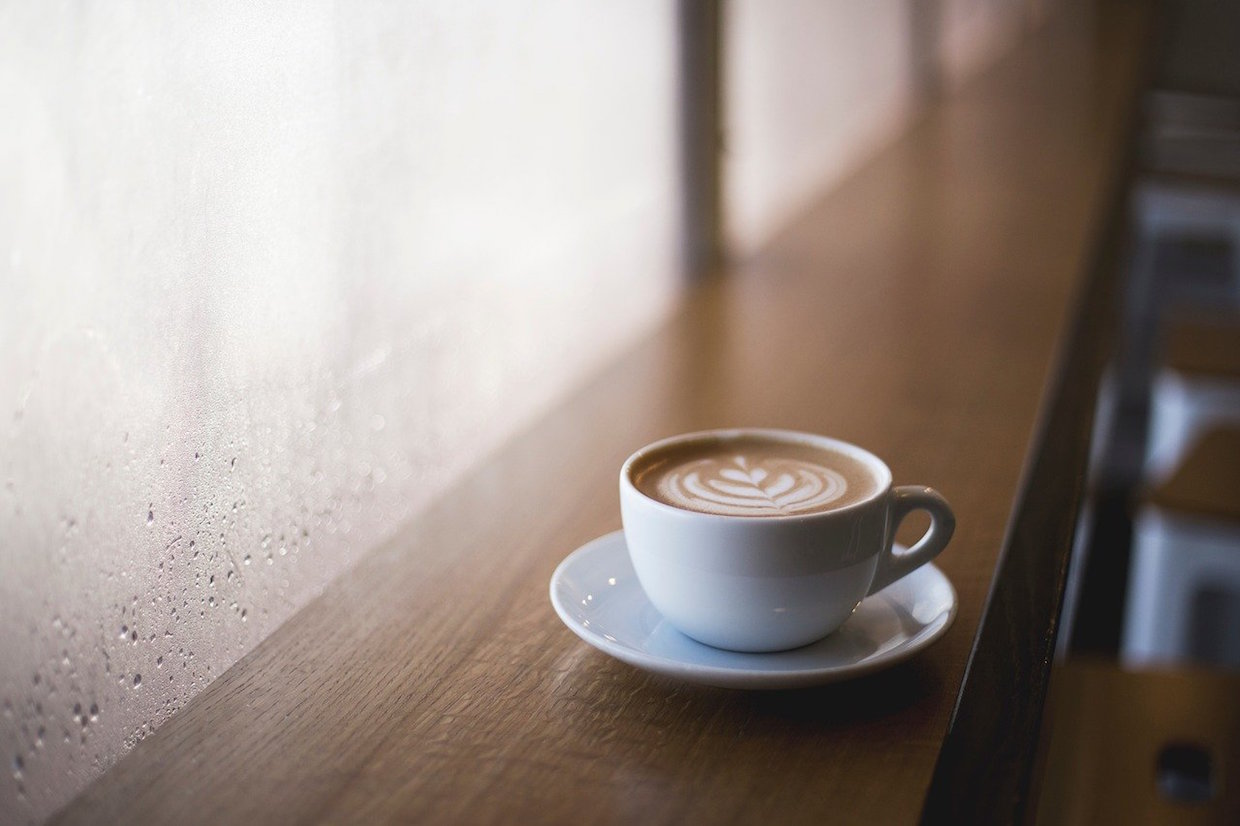 A cafe can provide all the creative ambience and caffeine, but the real magic must come from you, according to an analysis of new research from the University of Arkansas.

Since the the smokey, jazzy beatnick days of the 1950s, there’s been a romantic notion in American cafe culture that coffee is an elixir for creative types — the poets, the musicians or, more recently, the disruptive tech ninnies.

New research led by a psychology professor at the University of Arkansas has debunked that notion with one fell swoop. It found that among all of the well-established cognitive benefits of caffeine, creative thinking was nowhere to be found.

“In Western cultures, caffeine is stereotypically associated with creative occupations and lifestyles, from writers and their coffee to programmers and their energy drinks, and there’s more than a kernel of truth to these stereotypes,” wrote Darya Zabelina, the lead author of the study on coffee and creative thinking that was published in the March issue of the journal Consciousness and Cognition.

For the research subjects were given either a 200-mg caffeine pill or a placebo pill, then tested on standard measures of convergent thinking, working memory and mood, according to the university’s research news service.

“The 200-mg enhanced problem solving significantly, but had no effect on creative thinking,” said Zabelina. “It also didn’t make it worse, so keep drinking your coffee; it won’t interfere with these abilities.”

Another underlying assumption in the research is that the cognitive benefits of caffeine — including increased alertness, improved vigilance, enhanced focus and improved motor performance — are “well established.”

So, yes, drink up, but don’t expect it to turn you into Thelonious Monk.