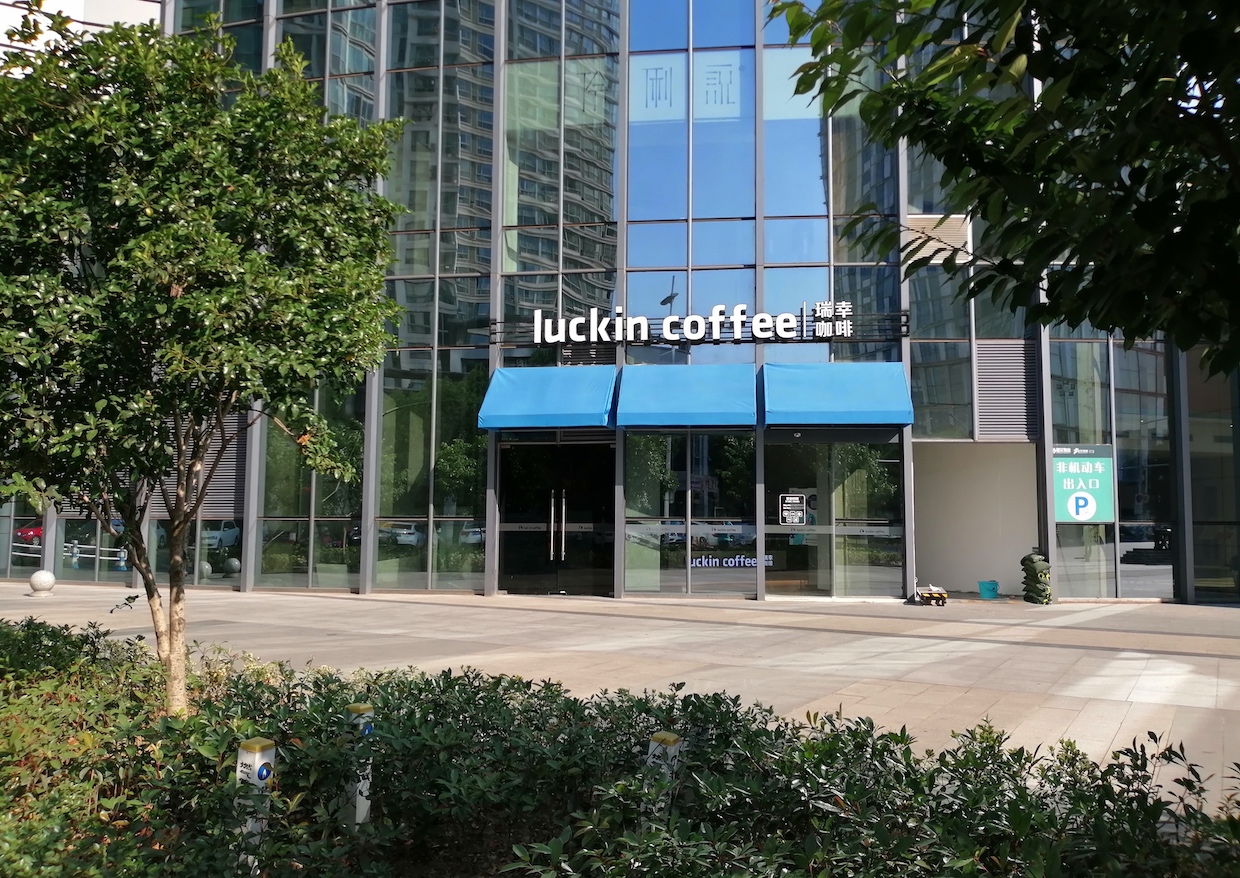 Luckin Coffee has announced that it has formed a special committee to investigate evidence of fabricated sales numbers from 2019 of about 2.2 billion yuan (approximately $310 million USD).

According to a Securities and Exchange Commission filing today, the Chinese company believes that, beginning in the second quarter of 2019, former COO Mr. Jian Liu and several employees reporting to him engaged in “certain misconduct, including fabricating certain transactions.”

Luckin stock took a steep nosedive on the Nasdaq as news of the investigation broke Thursday morning, before closing the day down more than 75% on the year. The investigating committee has recommended suspending the employees who allegedly engaged in falsifying sales and sales numbers in 2019, the same year the company went public.

The $310 million represents more than 40% of Luckin’s estimated annual reported revenue for 2019. The Beijing-based company’s stock moved upward upon its third quarter 2019 report, in which reported revenue soared past the company’s own projections. The SEC filing now calls those reports into question.

With a model that relies upon apps, automation, small retail footprints and convenience, Luckin Coffee has exploded in terms of location volume since its founding in 2017, with more than 3,800 stores.

The company said it will be taking all “appropriate” actions, including legal actions, against the individuals responsible for misconduct.