New Research Highlights the Benefits of Shade-Grown Coffee in Brazil 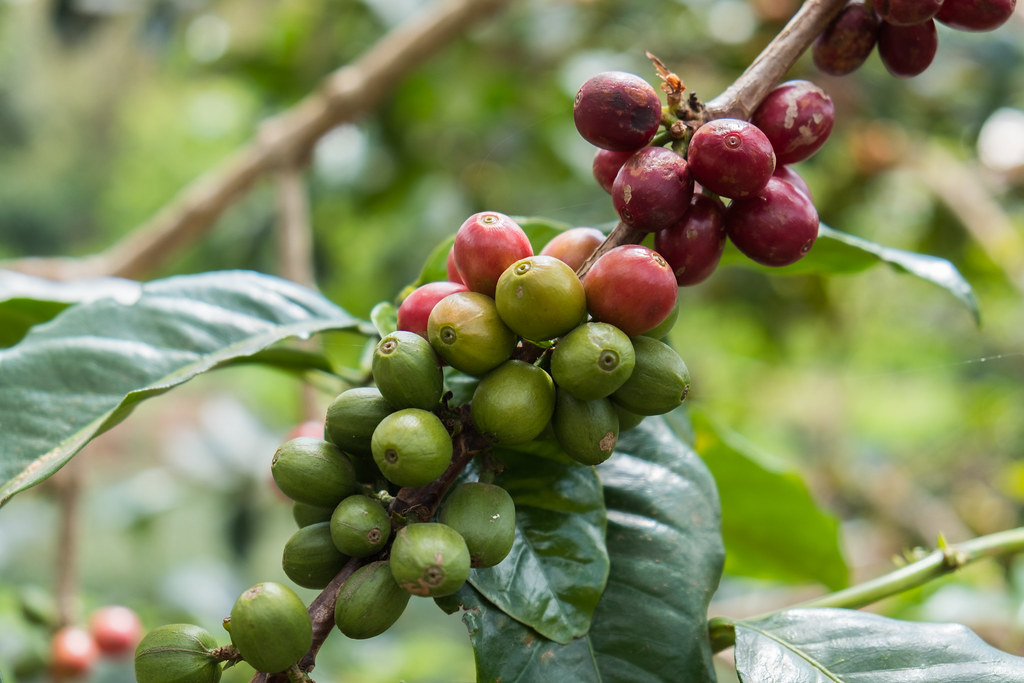 According to research published earlier this year, Brazil’s Southeastern Mountain coffee growing region could see a drastic loss of its viable coffee growing landscapes by the year 2050, due primarily to the rising global temperatures caused by a changing climate.

Yet the study also provided some hope: If producers begin to implement coffee agroforestry systems with an average of 50% shade coverage across these current landscapes, it will help buffer the projected increase of temperature, retaining the production capacity for up to 75% of the land currently being used in this region.

This modeling was conducted by agricultural and ecological scientists from Brazilian and Dutch universities using MaxEnt open source modeling software designed for evaluating species niches and distributions. The modeling shows how agroforestry can play a vital role in helping to buffer and mitigate the impacts of climate change in the region, while also serving as a “frontier buffer” between agricultural lands and protected conservational areas, according to the study’s authors. This is potentially great news for coffee producers, wildlife preservation, and tree planters alike.

The article further explains the economic and ecological value trees will play in coffee agroforestry systems across Brazil. Benefits include nutrient cycling, biodiversity, carbon storage, along with wind and rain buffering from increasingly intense weather-related events and helping control the overall rising temperature across the region.

There authors also note the common argument that shade compromises production volume, yet they cite evidence suggesting that shade levels at or below 50% do not seem to lower yields within these topographical conditions.

Furthermore, it is shown that coffee productivity is more stable and predictable when grown under shade, whereas full sun production will often see more volatile production numbers year to year. With more consistency, come stable markets which are enjoyed by both the producer and buyer.

“Since coffee production is at the heart of social, economic and cultural development in the region, smallholder farmers, government, NGOs, scientific community and policy makers should join forces to implement agroforestry systems in the region to counteract the threat posed by climate change and safeguard the future of coffee production in the Southeast Mountains,” the study’s authors conclude.

The paper, called “Agroforestry systems can mitigate the impacts of climate change on coffee production: A spatially explicit assessment in Brazil” further details the importance of elevation and topographical constraints in the research, suggesting that similar potential benefits of agroforestry might be a found in other coffee-growing regions throughout the world.

Jon Ferguson
Jon Ferguson is the North American Green Coffee Representative for the ElevaFinca Alliance of Cooperatives in Peru and Colombia.  He is currently based in Lincoln, Nebraska, USA.