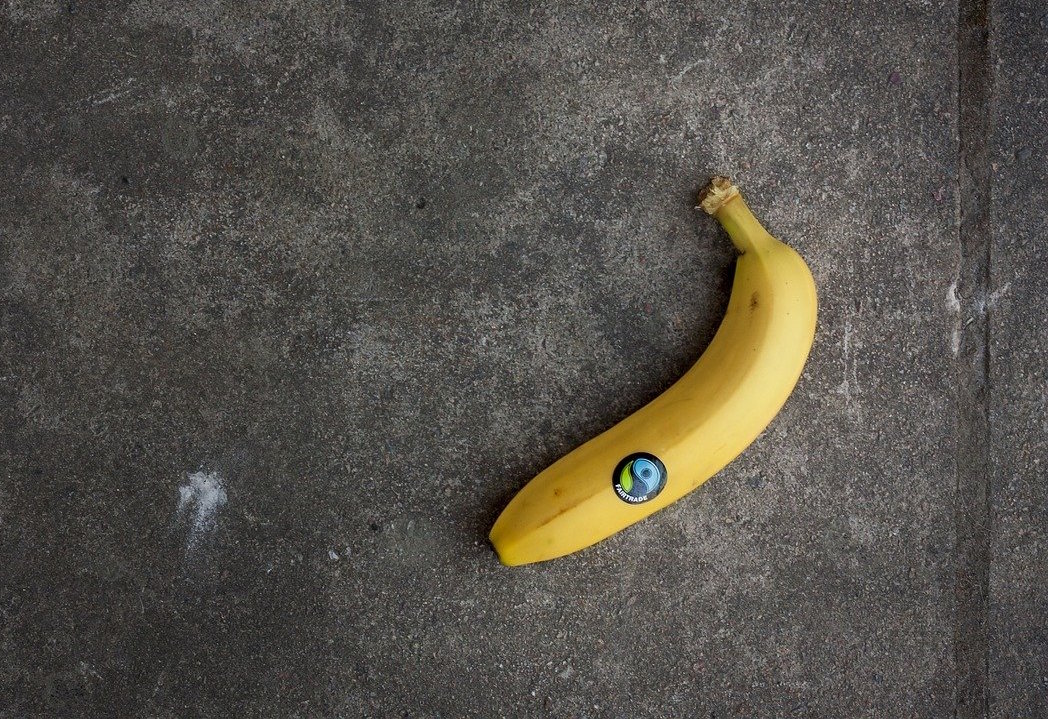 A banana bearing the Fairtrade mark. Fairtrade America is the U.S. branch of Fairtrade International.

According to Washington D.C.-based Fairtrade America, Willingham brings to the position more than 30 years of international advocacy and nonprofit experience.

Willingham most recently served as the head of advocacy and policy for the International Food Policy Research Institute’s (IFPRI) HarvestPlus program, where she worked with governments in Africa, Asia and Latin America to improve nutrition among smallholder farmer communities. 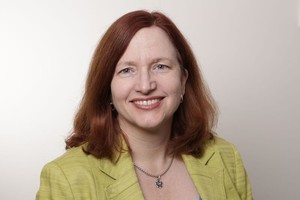 With an MA in English from the University of Michigan, Willingham also served in the U.S. State Department as a foreign services officer in Latin America and the Middle East.

“I feel lucky and excited to be joining this talented team and important global movement. Throughout my career, I have witnessed first-hand the challenges experienced by producers, including those cultivating coffee and bananas in Latin America, tea in Africa and rice in Asia. Collaborating with these communities, as well as with companies who partner with them, is a dream job for me,” Willingham said in a press release today from Fairtrade America. “My first priority will be to listen and learn from my colleagues, board members, and key global stakeholders. I will bring a fresh perspective to an already strong organization and hope to catalyze new ideas.”

Fairtrade America is the U.S. branch of Fairtrade International. Coffee was the first product that boasted the Fairtrade certification seal back in 1988, and the group says that by 2017 there were more than 760,000 Fairtrade-certified coffee farmers worldwide.