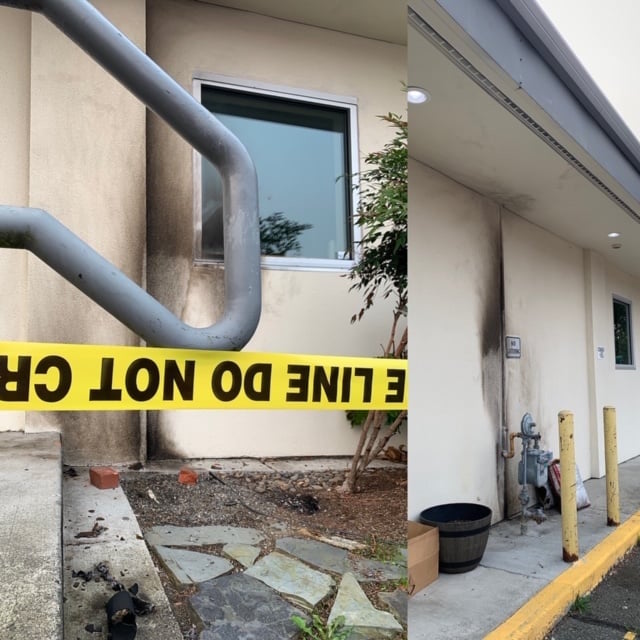 A new Black-owned-and-operated coffee shop and community hub in the Seattle area called Black Coffee Northwest was damaged by arson on Wednesday, Sept. 30, one day before its scheduled opening.

Located in Shoreline inside a building owned by Bethany Community Church that formerly housed One Cup Coffee, the shop the target of multiple Molotov cocktails in what the Shoreline Fire Department has declared an act of arson. The Seattle Times has more on the crime here. 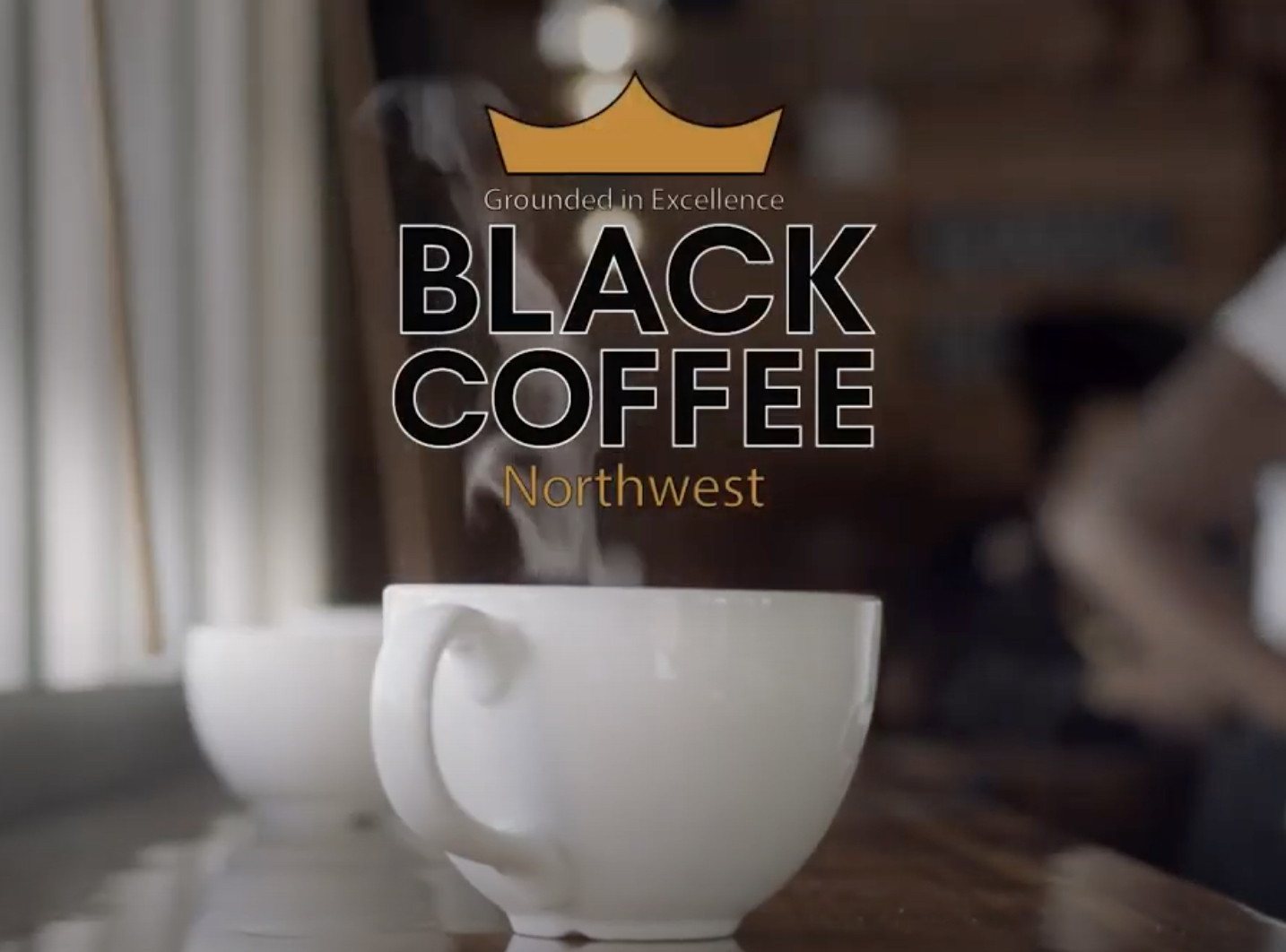 The owners of the coffee shop, who are attempting to promote Black entrepreneurship and provide a space that is welcoming of young Black people and families, said they believe the attack on the shop was racially motivated, according to a report from local NBC affiliate King 5.

On Thursday, the shop posted a message of hope inspired by young people writing chalk messages supporting Black lives and Black coffee on the building’s sidewalk:

This is what it’s all about. Our youth will lead. We will not backdown. We will continue proclaiming that Black Lives Matter. #hatewillnotwin #togetherwearestronger #community #keepmovingforward

Local officials are seeking suspects, and the fire department has asked anyone with information about the attack to contact the King County arson investigator non-emergency line at 206-263-2070.

Black Coffee Northwest initially attempted to raise $100,000 via a Kickstarter campaign, although that effort came up short. The group has also been attempting to raise funds through direct donations given the intricacies of opening during a pandemic, according to a fundraising video.