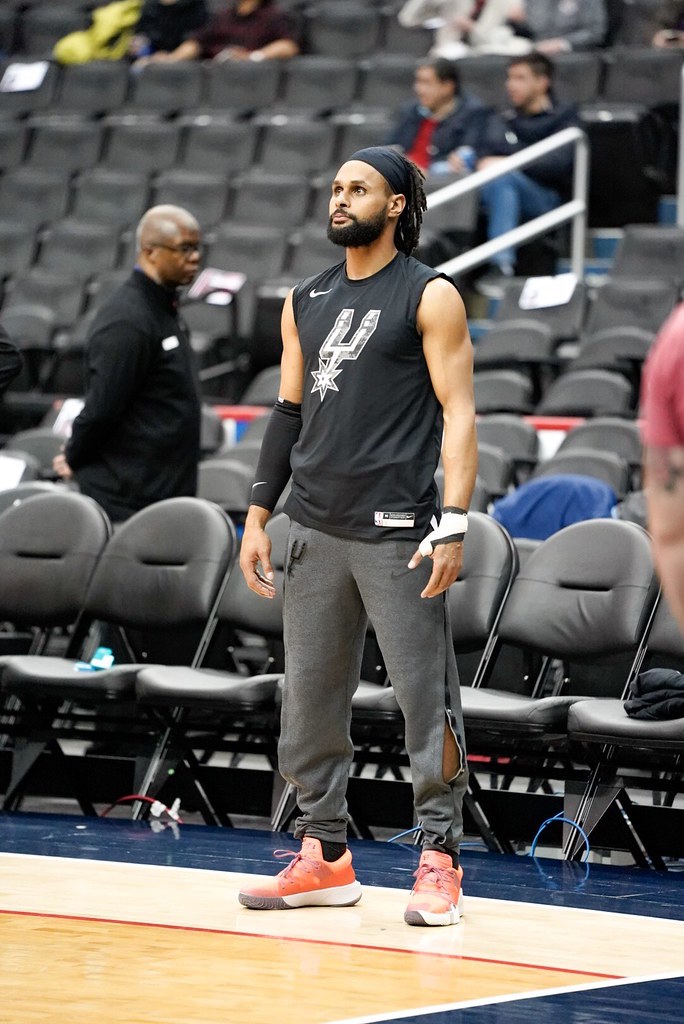 The deal continues the love affair between the NBA and coffee — from Darrell Armstrong’s legendary coffee habit that earned him the nickname “Coffee Man” back in late 1990s to Jimmy Butler’s Big Face Coffee brand born in the 2020 NBA playoff bubble.

Though he is a coffee drinker, Mills is entering the coffee sphere not as a consumer or purveyor, but as an advocate for Indigenous people of Australia. Despite their current workplaces, Mills and Bluestone Lane can each trace their roots back to Oceania, with Mills hailing from the Torres Strait Islands and Bluestone Lane Founder Nicholas Stone hailing from Melbourne.

Together with Mills and his Team Mills Foundation, Bluestone Lane is launching a program called Keriba Ged, which will create pathways at Bluestone Lane locations in the United States for Aboriginal and Torres Strait Islanders to learn business and hospitality skills while living abroad. The program is expected to launch in 2021.

“What we do together will create a model that builds confidence and experience for a lifetime, equipping the successful applicants with valuable life and business skills, setting them up with the tools to flourish and succeed, which can then be replicated and applied across other global businesses worldwide and in their communities back home,” Mills said in an announcement released by Bluestone Lane today.