Ristretto Roasters is Shutting Down for Good in Portland 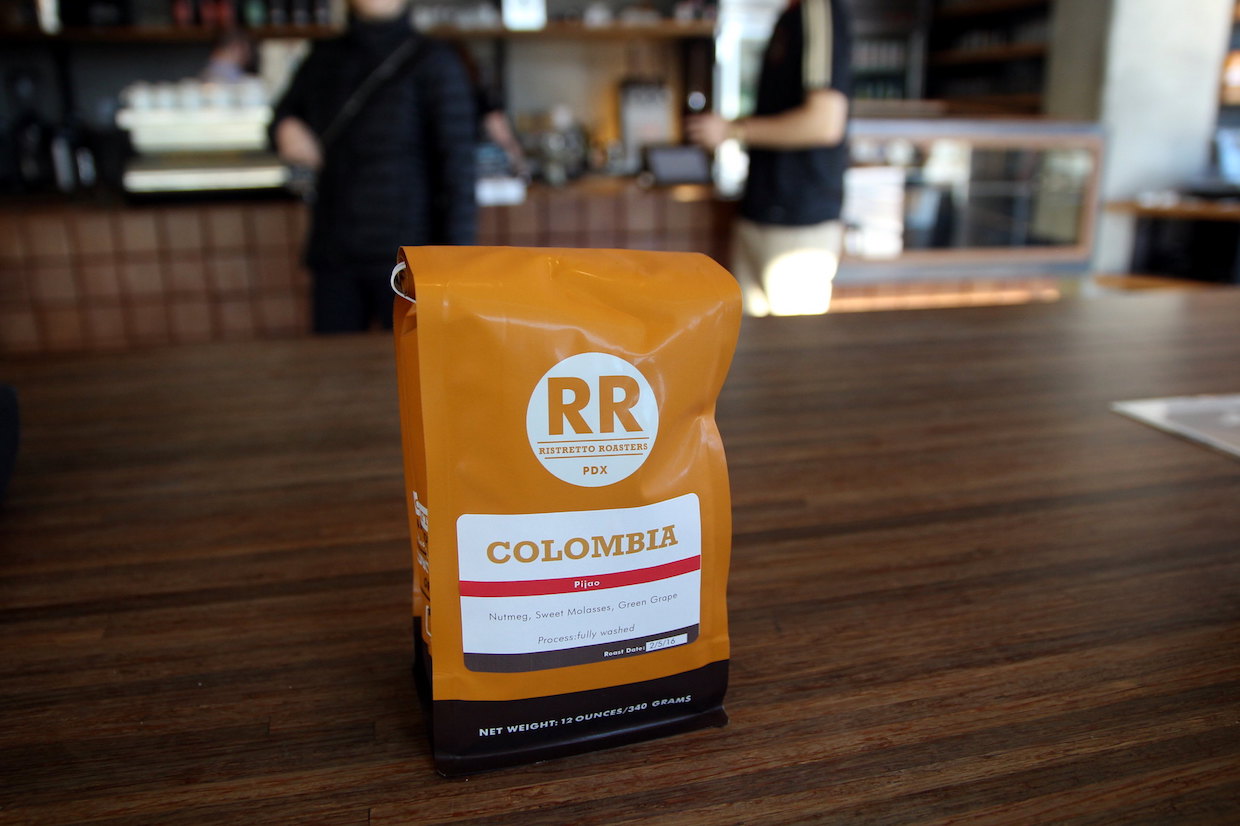 “Ristretto Roasters, Portland, Oregon, USA” by Bex.Walton is licensed under CC BY 2.0

The announcement comes as the COVID-19 pandemic continues to take its toll on direct-to-consumer coffee businesses throughout the United States, and nearly two years since the business was embroiled in controversy following comments made by owner Din Johnson’s wife Nancy Rommelmann.

The company, founded by Johnson, a Portland native, began roasting in Northeast Portland in 2004. With high-quality, often traceable specialty coffees roasted in vintage Probats, the company served a prime example of the growing Third Wave movement in the independent coffee mecca, eventually growing to serve four branded cafes as well as wholesale accounts throughout the region.

In a post titled “Hello, we must be going,” the company this past weekend wrote, “To all Ristretto Roasters customers, after fifteen years, the time has come to pull up stakes and fold the tent on our Portland-based coffee roasting operation. We started with a tiny café in Portland’s Beaumont neighborhood, and it’s been a blast growing into other locations and lines of business, from wholesale to mail order to working directly with growers overseas. We thank the many thousands of you who’ve been with RR for all or part of this ride.”

In January of 2019, 30 then current or former Ristretto employees issued a letter condemning the views expressed by Johnson’s wife, author and vlogger Nancy Rommelmann, who was the co-creator of a YouTube series called #MeNeither, according to a Willamette Week report.

In the series, which has since been removed, Rommelmann and co-host Leah McSweeney questioned the motives of sexual assault survivors.

Although state records listed Rommelmann as a manager of Ristretto, Rommelmann told The Oregonian at the time that the records were outdated and that she was not a part of the company.

Ristretto had already permanently closed two of its four Portland cafes prior to the COVID-19 pandemic. The company said its last day roasting will be Tuesday, Dec. 15.