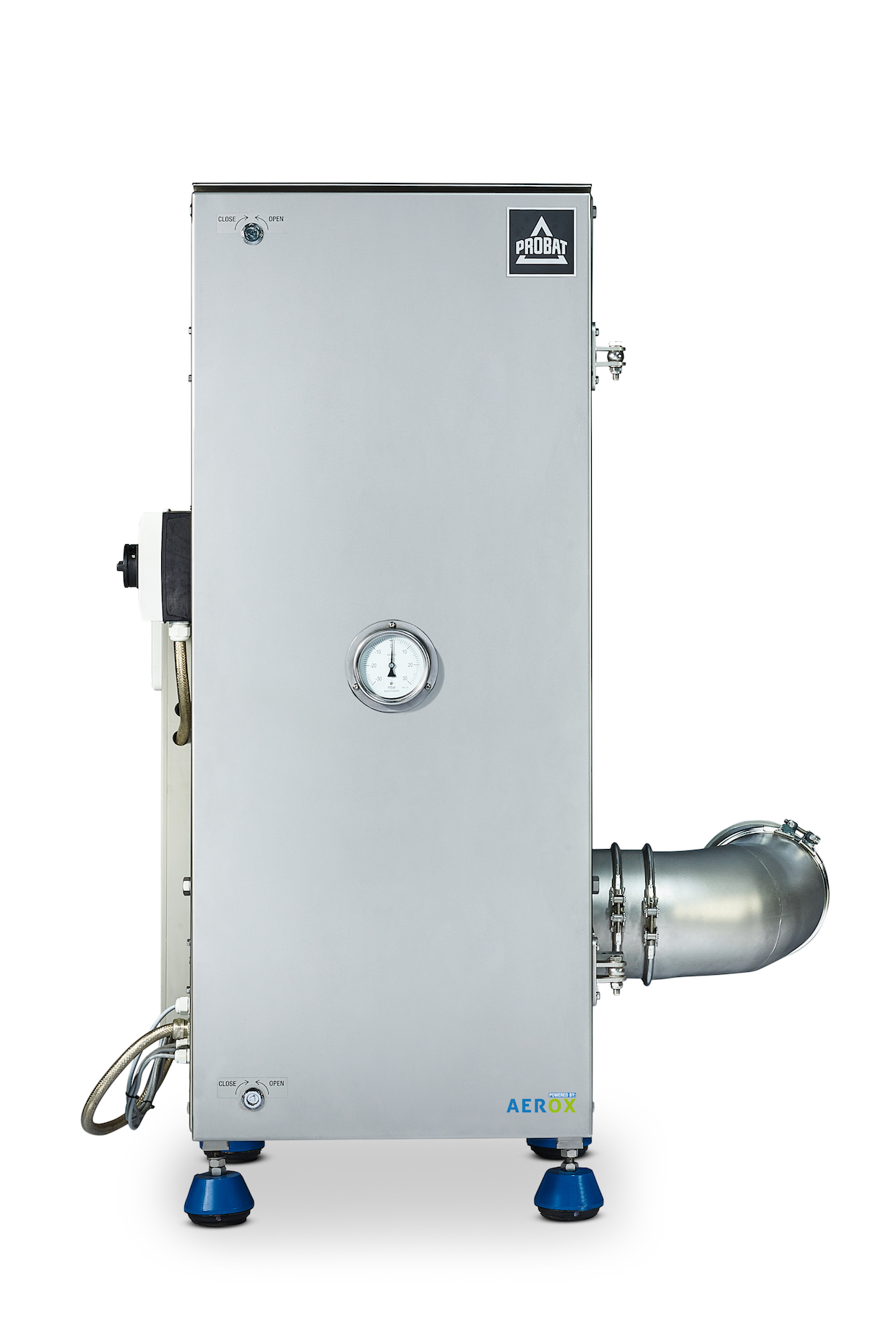 The energy-efficient system is designed to reduce the odor of exhaust coming from coffee roasters without regenerative catalytic or thermal oxidation technology, and is capable of treating airflows of up to 220,000 cubic meters per hour, according to Probat.

The company said its Proair injector can be integrated into a roastery’s existing production area and can be installed either inside or outside the building.

Geared towards air quality regulatory compliance, particularly in more densely populated areas, the Proair injector is designed to reduce odor components to levels “no longer perceptible to the human nose,” according to Probat. Odor is reduced overall by roughly 50%, and the smell that remains after Proair treatment is described as “sweet and chocolaty, like iced coffee.”

Development of the Proair system occurred in partnership with Aerox, a company that has provided oxygen solutions to the aviation industry for 40 years. The entirely non-thermal plasma process first runs ambient air through a three-stage filter for purification, then through a heater for moisture control, and then through a series of cold plasma modules that function similarly to “a microscopic lightning storm” that separates the water and oxygen molecules, according to Probat. 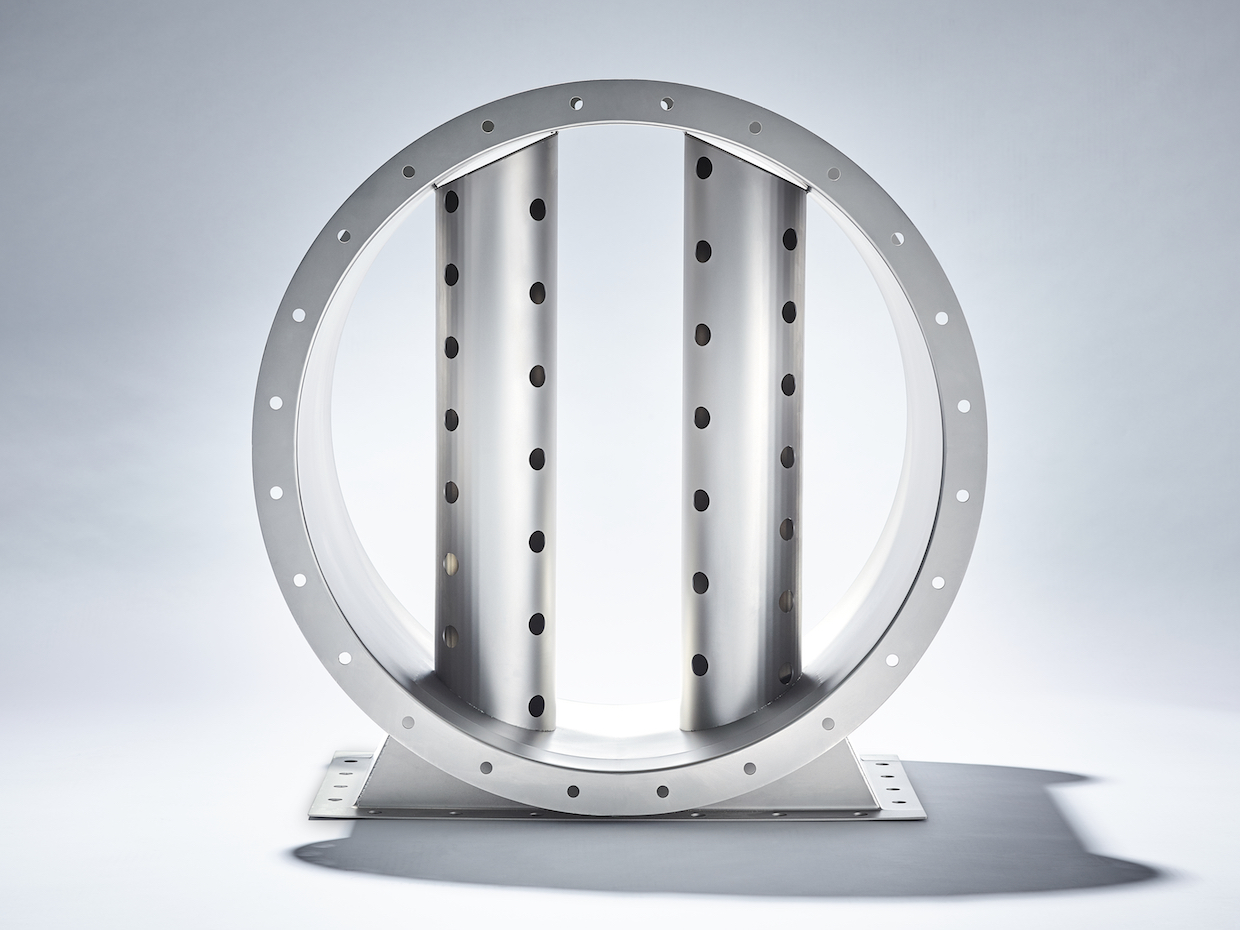 When introduced to the roaster’s exhaust duct, the “free oxygen radicals” oxidize odor molecules upon contact, according to the company.

“In the past the focus was mainly on treating roasting exhaust air. With a shift of regulations also to odor emissions, together with our partner Aerox we developed this solution to help our customers eliminate unwanted odor components from the cooling exhaust air,” Probat R&D Engineer Thomas Elshoff, said in an announcement of the new product. “The Proair injector reduces odor emissions by at least 50 percent while requiring only little energy and space.”

Three different sizes of the Proair injector officially launch for sale this week. In a launch video, Probat engineers said a smaller shop roaster version of the Proair system is not presently available, but they described it as a “work in progress.”