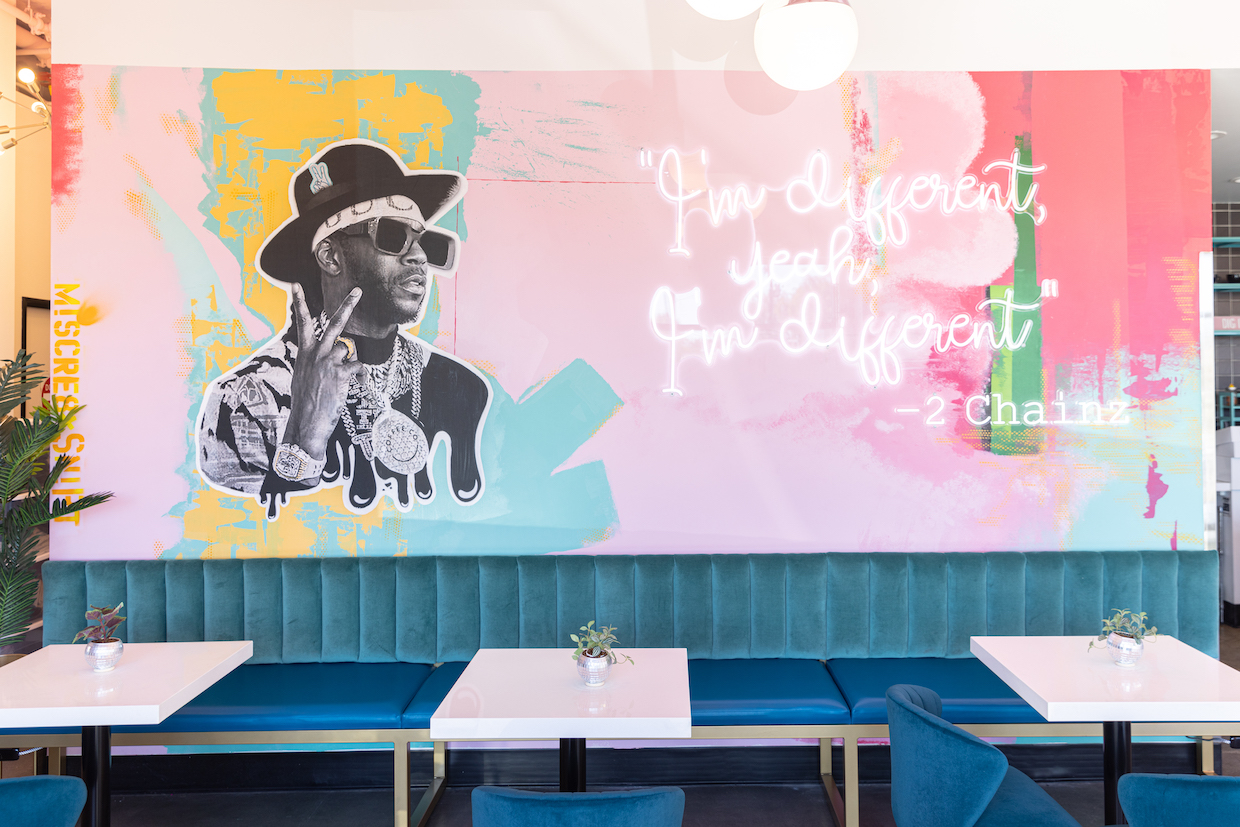 These lyrics from an anthemic 2 Chainz hit light up the center of a mural along the broad wall of Dig It! Coffee Co., the newest coffee spot in downtown Las Vegas, Nevada.

Difference is indeed the cause for celebration at Dig It!, which caters to people of all abilities both behind the bar and in the house. The shop is closely associated with the Las Vegas-based nonprofit Garden Foundation, founded by Taylor Gardner Chaney, whose sister Lindsay was born with Down syndrome.

Like the nonprofit, the shop seeks to support people with disabilities — especially those first entering the workforce — by helping to develop specific work and life skills.

“People with disabilities go through school and have a set-out path,” Chaney said. “When you get to adulthood, that drops off.” 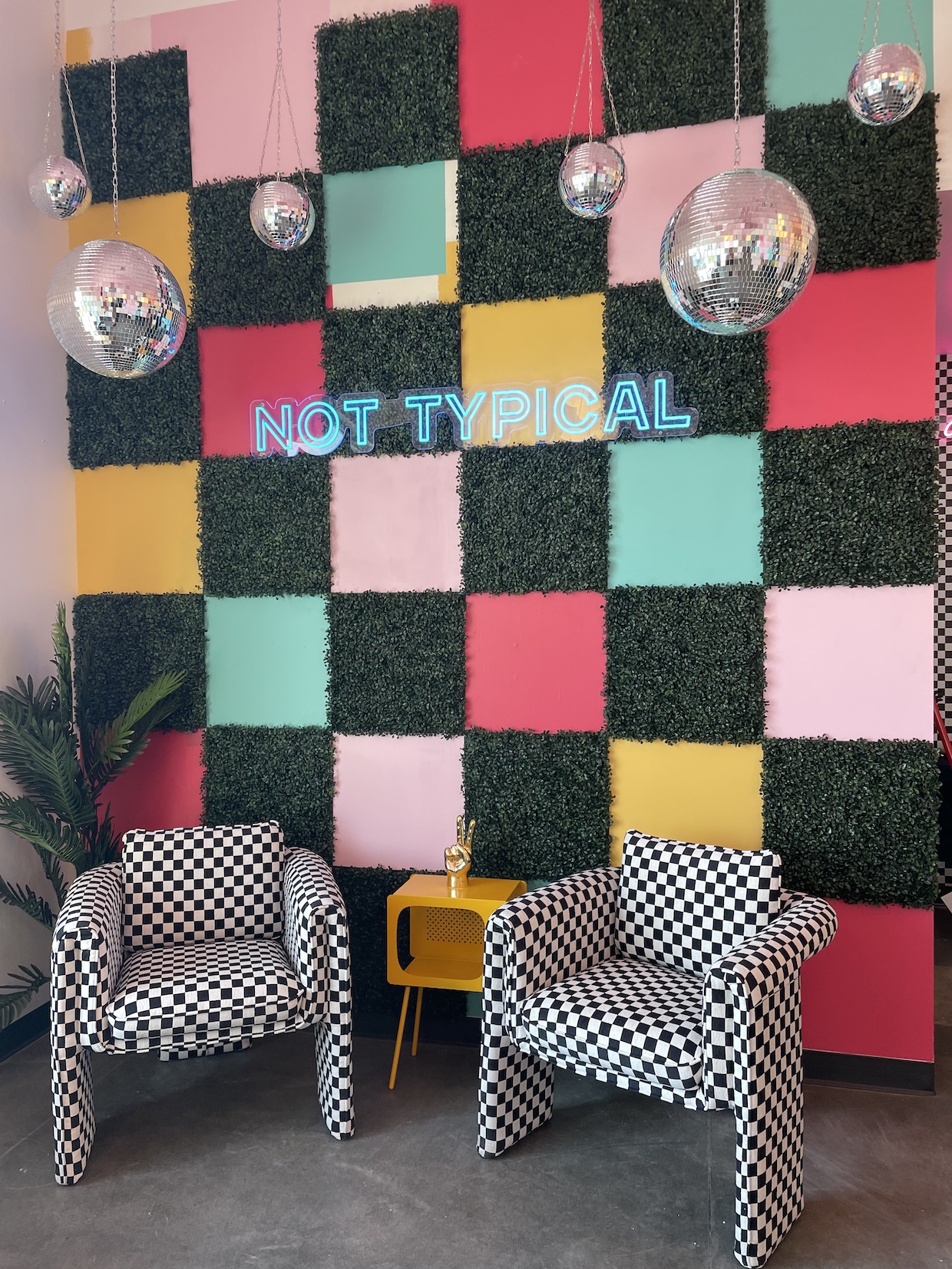 As with many nonprofit operators venturing into the coffee space, Chaney sees the majestic elixir as an obvious pathway for creating communities and connections.

“When you go to a coffee shop, that’s when you’re connecting with people — over a cup of coffee,” she said. “That was our way of bringing people together.”

Dig It! is now dug into a first-floor space in the ShareDowntown apartment complex in DTLV previously occupied by Golden Fog Coffee, which announced it was closing in August after two years.

The interior has been reimagined with a modern aesthetic, splashes of bright neon colors and highly Instagrammable elements like a pink ceiling, lots of plants and a pair of disco balls.

“I feel like it’s the perfect place for us. Once I saw it and found out this was an opportunity for us, it was like, ‘oh this is it,’” Chaney said. “The arts district in general is known for being open and accepting and artistic and creative, being a little bit funky and eclectic, and that’s who we are.” 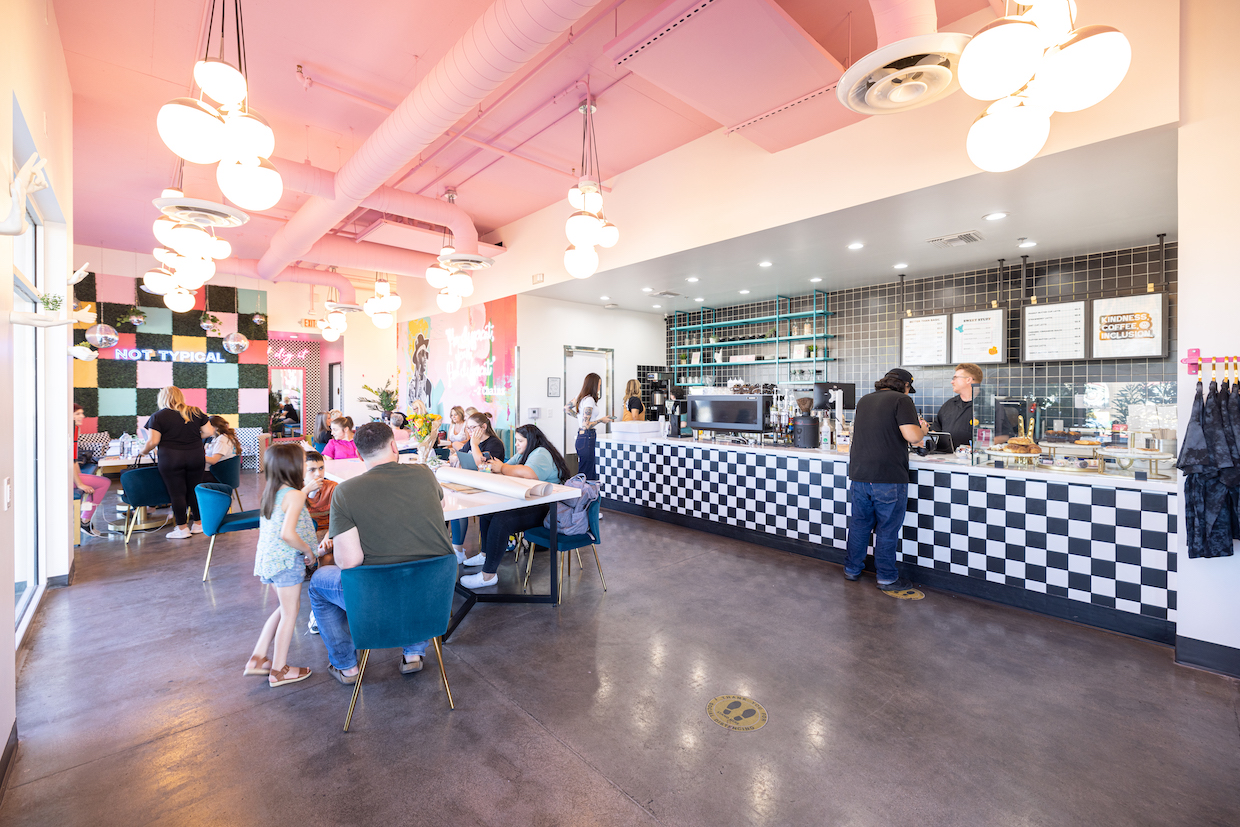 Prior to the brick-and-mortar opening, Dig It! dipped its toes into coffee five years ago through a coffee cart at the Garden Foundation’s office building, where skills such as communication, teamwork and money-handling came into play. After purchasing an espresso machine, the Dig It! crew started working popups and farmers markets. A grand opening for the permanent digs took place last month.

“We had a line down the street,” Chaney said. “It was so beautiful. It wasn’t just the disability community; it was downtown. It was people in Vegas who had heard about us and thought it was an awesome concept.”

A training program for the new cafe was developed by the Garden Foundation through a collaboration with the occupational therapy department of Touro University. Participants start with general work and life skills, like resume building and doing interviews, before moving into the specifics of working in the food and beverage industry.

Pastries, snacks and a selection of coffees come through a partnership with local outfit Sin City Coffee & Beverage, which has distribution relationships with roasters such as Onyx Coffee Lab, Sightglass Coffee and Groundwork Coffee, while also providing equipment services. 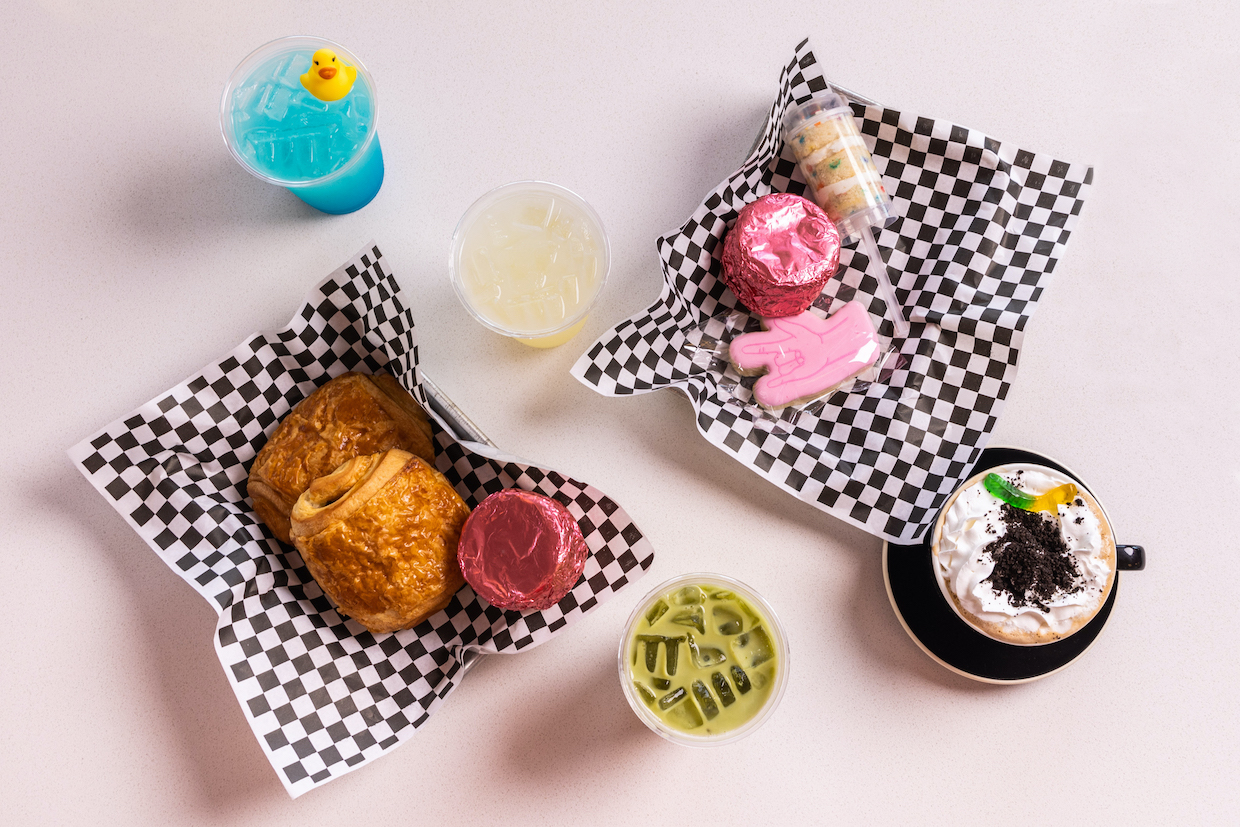 Aside from standard drinks, menu items include the Dirt Cup Latte (which includes espresso, dark chocolate, white chocolate, cookie crumbles and a gummy worm), the Bath Water Lemonade (blue raspberry sparkling lemonade adorned with a rubber duck that sits on top) and a peanut butter matcha.

Chaney said she envisions multiple Dig It! locations in Nevada or even farther afield, but she also hopes the new shop will help inspire other coffee businesses to expand their hiring practices to accommodate different abilities.

“As much as I’m so excited that we’re open and that we have hired as many people as we have, I have a long list of people that want jobs that I can’t employ,” said Chaney, noting that eight people with disabilities are currently on the payroll. “We’re one shop.”