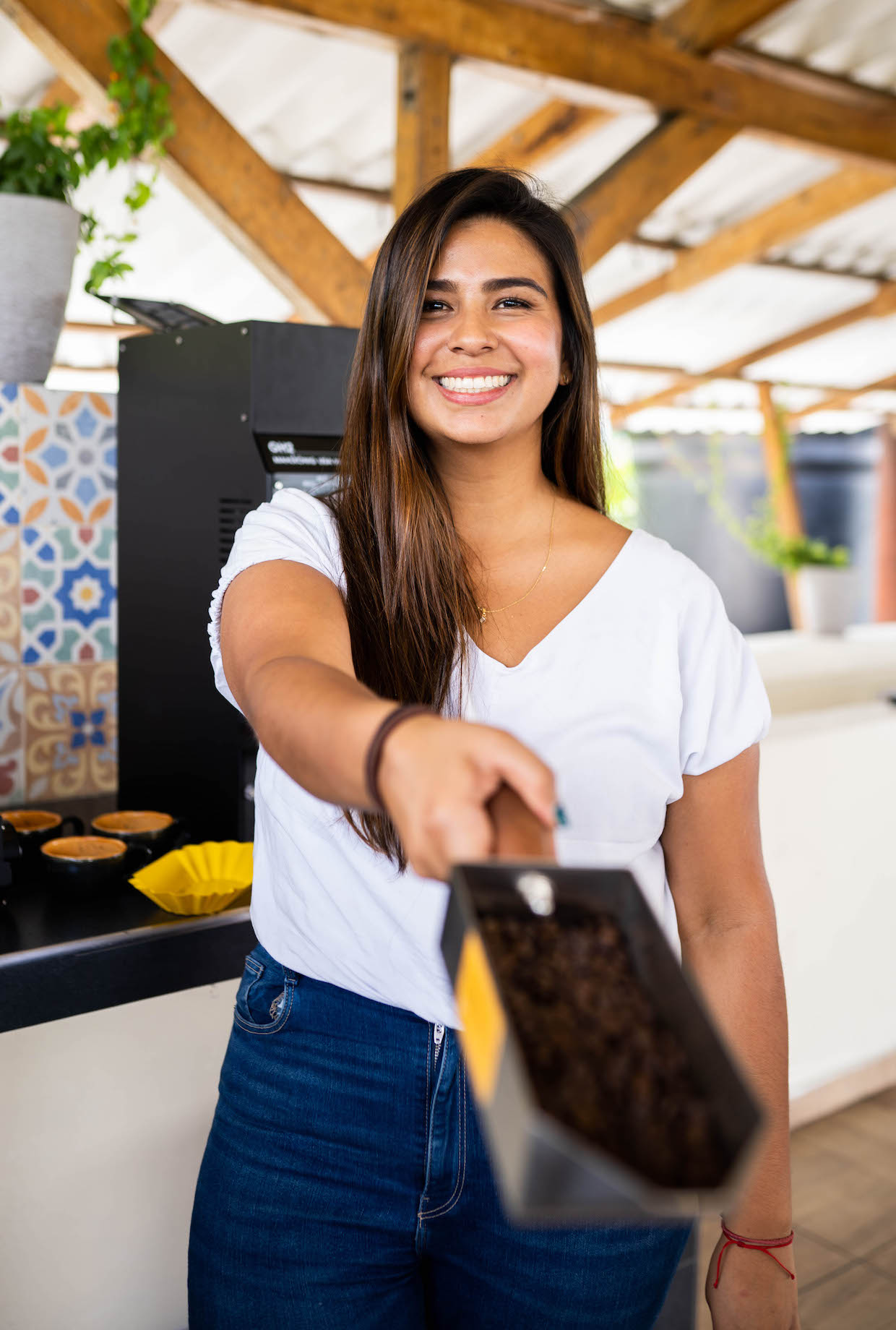 Ana María Donneys was born into a coffee family in Quindío, Colombia, in 1993, shortly after the coffee market became deregulated and green coffee prices plummeted in 1989.

Her grandfather, Primitivo Correal Barrios, owned five farms, and Donneys grew up listening to breakfast table conversations about the difficulties of growing coffee now that the price was determined by the free market.

“All my life, I saw how coffee was not a good business,” Donneys recently told DCN. “My entire generation did. We didn’t dream of working in coffee. We wanted different things — to study and look for a good job.”

Thus, Donneys went to Bogotá for her university studies and stayed for a career, though the pressures of being her grandfather’s only grandchild were never far from her mind.

“I knew that I would have to deal with [the farms] at some point, but I didn’t want to,” Donneys said. “I didn’t see a future in coffee.” 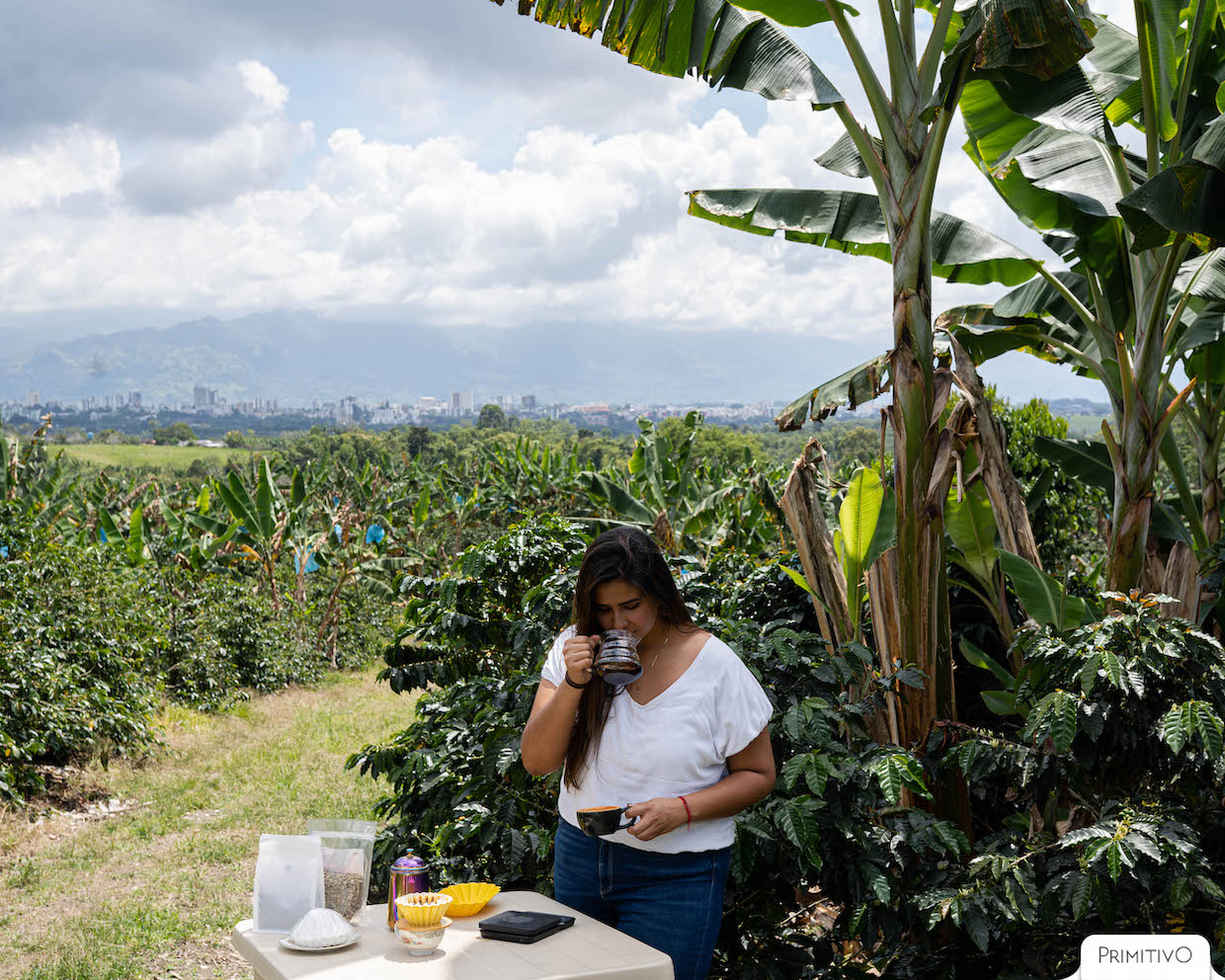 Growing up, Donneys did not understand her grandfather’s love for growing coffee, but she always appreciated his passion for the work and his commitment to the people he employed. When she would suggest he switch crops to something more profitable, he would always explain that coffee was a social activity and he could never say goodbye to the people who worked with him.

Said Donneys, “I think it was the people that made him stay in coffee.”

When her grandfather passed away in 2016, Donneys’s desire to honor his legacy by taking over the farms overshadowed any dreams she had about a life in the city. With the full support of her mom, she returned to Quindío.

Said Donneys, “I think my mom believed in me 10 times more than I did.”

Soon after taking her place at the helm of the business, Donneys began to regret not spending more time learning about coffee production from her grandfather. She didn’t know anything about coffee, and her employees were the same people who watched her run around the farms as a little girl. They were skeptical, she said.

When she began visiting the fields on her own, she was greeted with catcalls, whistles and an overall lack of respect. She responded by embracing every possible opportunity to learn about coffee. She took courses, became a Q Grader, started growing specialty coffee and began experimenting with fermentation and post-harvest processing techniques.

“When they saw that we were doing better coffee and selling it at a higher price and that they were getting paid better, that’s when they started respecting me,” said Donneys. 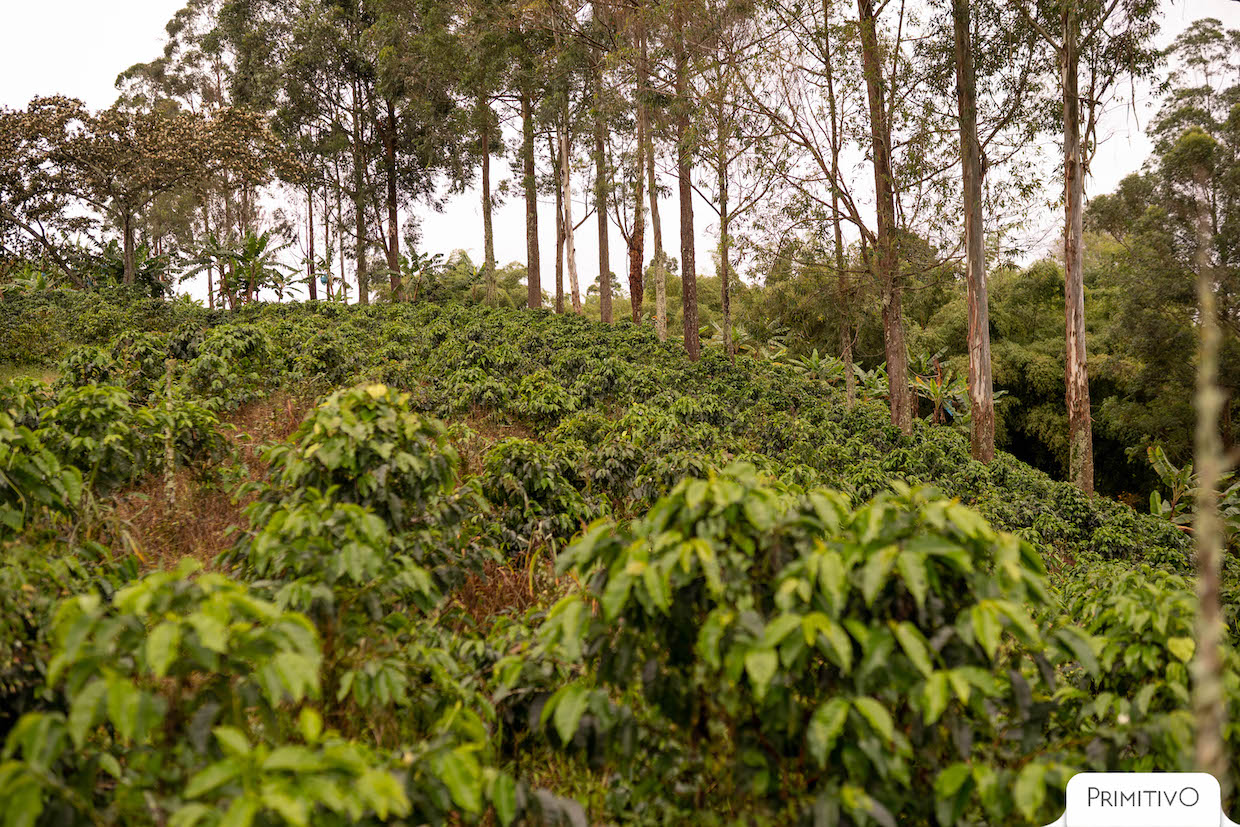 In her first two years running Café Primitivo, a name she gave to the business to honor her grandfather, she broke even. By 2020, Donneys was expecting to earn even more money to pay off some business debt, but then came two unimaginable hardships: the COVID-19 pandemic and the unexpected passing of her mother.

“I’ve learned to be resilient,” Donneys says. “Every hard episode in my life has given me the drive to start over again. It has made our farms better, our business better, and our story better. I feel like I’m just continuing with what they dreamed, and now it’s my turn to dream with what they’ve given me.”

I recently caught up with Donneys and asked these three questions:

What about coffee excites you most?

I love experimenting with coffee through time, temperature, [and] different fermentations. I feel like a scientist doing different experiments and waiting for an outcome on the cupping table. It’s amazing to see what happens when a coffee is in the fermentation process for 12 or 20 hours more. I like dividing the same lot into different timings and temperatures and playing with the yeast levels. It’s wonderful when a coffee is one or two points more on the SCA scale just by adding 20 hours more of fermentation.

Most of the people who work at the farm are over 60 years old. I think they will want to work with us for five to 10 more years. After that, we will not have enough people to do the work needed to produce coffee, so that’s one of the biggest challenges right now. We have to make technology accessible [for smaller farms]. Right now the technology that exists for producing countries is for huge farms like in Brazil. We need the technology here in Colombia, not because we want to reduce the number of people who work for us, but because there is not going to be enough people to work with us in about 10 years.

I never saw myself working in coffee. I studied in Bogotá and was working for ProColombia, an entity that works for promoting tourism, international investment and all of the different exports that we have in Colombia. When my grandfather died, I received an invitation to work with the Ministerio de Comercio, Industria y Turismo, which is like the commerce and tourism industry for Colombia. It was a great opportunity, so right now I think I would still be working with ProColombia or with the Ministry in Bogotá.

Is there someone in coffee who inspires you? Nominate that person for DCN’s ongoing “Three Questions” feature.

Choked up a bit reading this. Another indicator of how special we humans are.