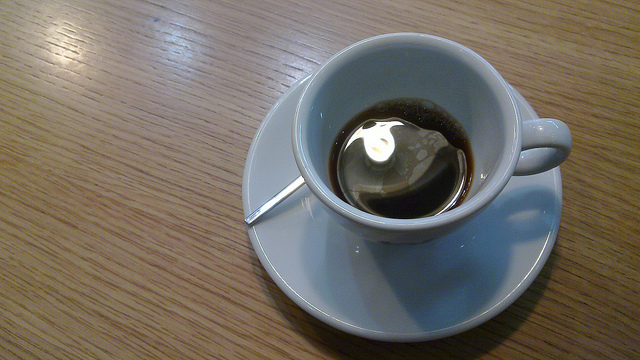 Growing coffee consumption among Hispanic-Americans, increased use of home pod brewers and a decrease in non-gourmet drip coffee among young consumers are some of the key findings of an annual study of consumer trends released by the National Coffee Association.

The group released the study, which for the first time last year began charting ethnicity, at its annual convention on Friday. This year, 2,840 adults were polled. When asked if they had consumed coffee the day before, 76 percent of Hispanic-Americans replied yes, a spike of 13 percent over last year’s study.

The survey showed that overall coffee consumption jumped by 5 percentage points this year, with 83 percent of the U.S. adult population now drinking coffee within the past year. Daily consumption was flat at 63 percent.

Overall daily coffee consumption by adults aged 18 to 39, however, has dropped. Some 16 percent of the people in this age group who participated in the online survey said they had drunk an espresso-based coffee in the past day. That compared with 6 percent of those aged 60 and over. But younger consumers have cut their daily consumption of the brew overall.