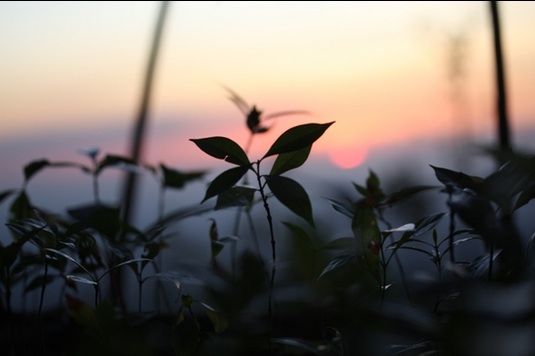 Ugandan President Yoweri Museveni and the country’s state-run Coffee Development Authority have outlined a strategy to plant some 300 million coffee seedlings over the next three years.

The initiative — which the Authority says will cost some 107.8 billion shillings ($42.1 million) — would in three years’ time make the East African country the largest exporter of all coffees in Africa. Currently, Uganda is second behind Ethiopia, with approximately 20 percent of 30 its export revenue coming from coffee.

UCDA Managing Director Henry Ngabirano outlined the robusta plan to Uganda’s Parliment leaders last month, saying the UCDA was trying to position the country as a global robusta leader, as demand for the coffees had grown in each of the last three years, with increasing demand expected. Ngabirano and his staff did not say specifically where the funding for the investment should come from, but he did provide a rough outline of how the project would involve collaboration from numerous public agencies, as well as private investments.

Uganda is currently the eighth largest coffee producer in the world, and the world’s fourth largest robusta producer. The majority of its robusta exports are to Europe and the United States.

with approximately 20 percent of 30 its export revenue coming from coffee. ？？？？