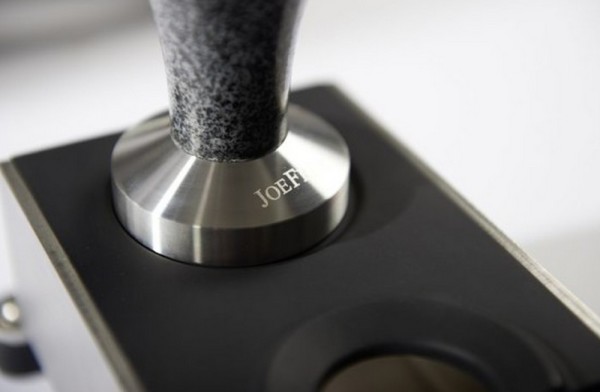 German espresso and coffee accessory maker Concept-art is unifying its U.S. and international brand presence under the new name [JoeFrex] Corporation (brackets are part of the official name and trademark).

JoeFrex founder Joerg F. Rexroth — an inventor, designer and industrial engineer — began creating high-end espresso tools in 1996, eventually creating the Concept-art brand in 2006. He says the new name JoeFrex was created to “represent and epitomize all the traditional values and business principles of his company in order to boldly and uncompromisingly convey them into the future.”

The branding effort is also designed to help JoeFrex make more inroads in the U.S. market, where an American corporation has been established under the name, and where Rexroth now has a distribution agreement. JoeFrex will also be presenting for the first time at the SCAA Event, which takes place in April in Seattle.