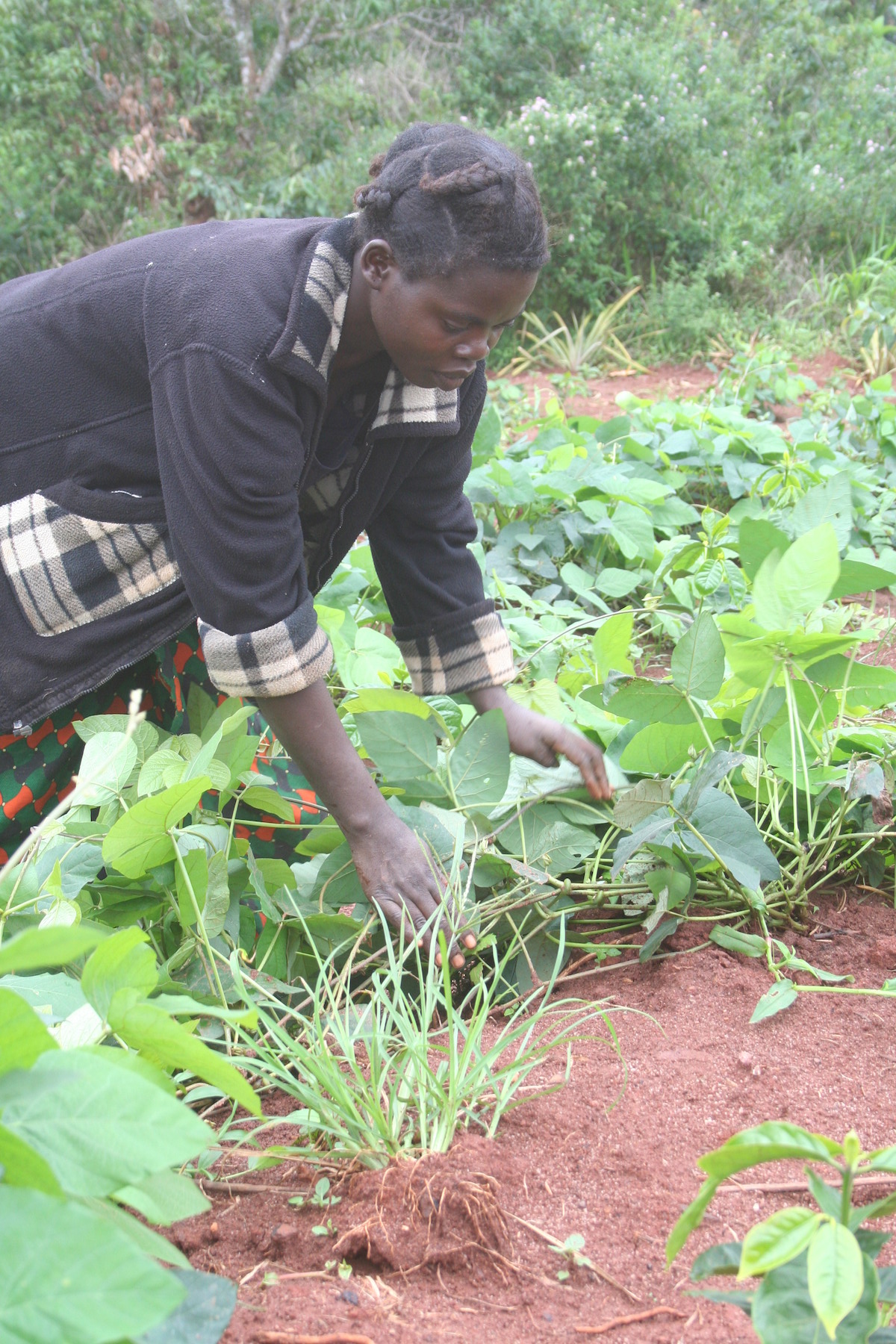 The Specialty Coffee Association of America has announced the winner of its 2014 Sustainability Award: UK-based ethical trading organization Twin, for their project Congo Coffee Revival: Regenerating Communities by Linking Remote Farmers to Mainstream Markets. The SCAA award has been given since 2003 as part of the organization’s sustainability mission, and Twin will be honored at the upcoming SCAA Event in Seattle in April.

For its Congo project, Twin partnered with Sopacdi, a cooperative in the Democratic Republic of Congo (DRC), where it has worked since 2008 to build production and export capacity for this cooperative, including coffee farm rehabilitation, processing infrastructure, and business and governance capacity. Since Twin’s involvement, the cooperative has grown from 284 members to 5,200 (including 1,450 women), and has constructed what Twin says is the first modern washing station there in 40 years.

Twin has also partnered with the UK supermarket chain Sainsbury’s, and the beverage company Finlays under a Food Retail Industry Challenge Fund (FRICH). In 2011, Sainsbury’s successfully launched a DRC and Malawi blend that included Sopacdi’s coffee.

“When we first entered DR Congo to meet with coffee farmers, everyone thought we were crazy,” says Nicolas Mounard, Twin’s Managing Director. “Besides the security risk, almost everything had been lost to civil war – from coffee farms to processing facilities. But what we found at Sopacdi was not just the potential for world-class coffee; it was amazing, resilient people.”

Here’s more from the SCAA on why the Twin project won this year’s award:

This project was selected for the Sustainability Award because of the many ways in which it supports the long-term sustainability of the coffee industry, such as investing in developing new origins to meet demand, as well as linking some of the most marginalized coffee farmers in the world to the specialty segment of mainstream retailers. The project strengthens each link in the supply chain, deepening engagement and understanding from all actors – which contributes to industry-wide sustainability. This project has made coffee a commercially viable and attractive crop for farmers who had largely abandoned or neglected fields, as well as providing regular income to families and young people in an area where formal employment opportunities are very scarce. To learn more about this project, visit www.twin.org.uk.