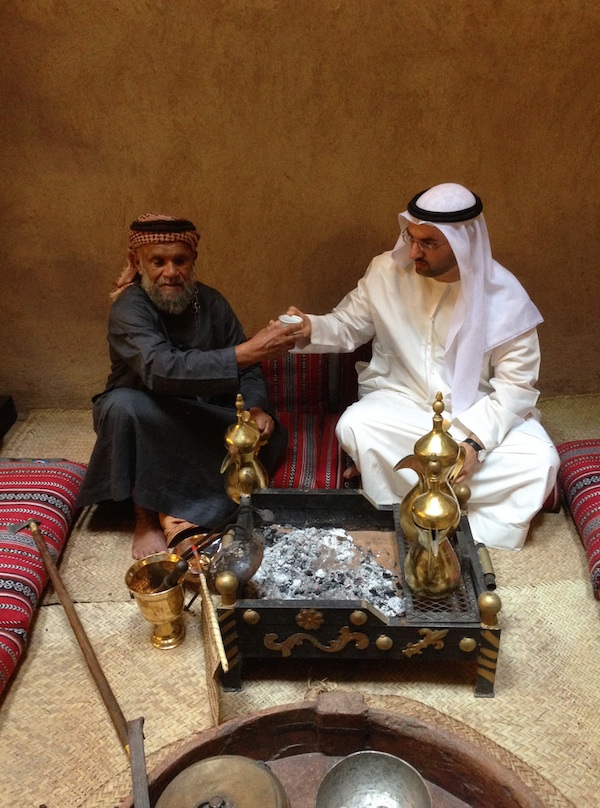 Insipired by the Kaffemuseum in Hamburg, Germany, the Dubai museum is not merely a hodgepodge of antiques behind glass. Al Mulla’s personal collection is displayed in a series of rooms, each with their own distinct furnishings and equipment sets, giving guests a chance to immerse themselves in the traditional methods from Ethiopia, Turkey, Egypt, Yemen and other parts of the coffee-drinking world. Coffee is not merely discussed as a cultural rite; it is brewed and sipped in context. 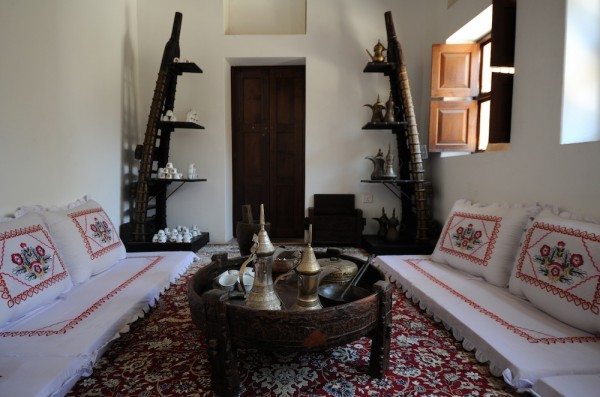 A last stop at the two-story museum is a stunning brew bar cafe, featuring modern brewing technologies from the U.S. to Italy to Japan, including a towering brass Victoria Arduino espresso machine, Hario siphons and pourovers.

In addition to the live demonstration rooms, the museum will have a multimedia room, a gift shop and a curated library featuring books on coffee throughout history, beginning with on original print of German Johann Friedrich von Pfeiffer’s 1784 encyclopedia that included more than 170 pages on coffee. 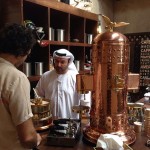