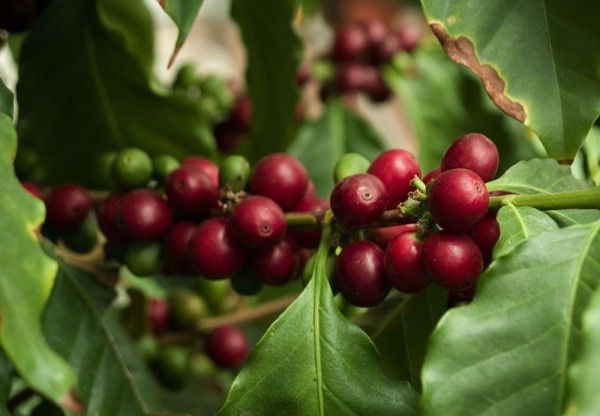 The Chinese government put a renewed emphasis on marketing China-grown coffee in 2006, but outside of a high-volume buyers like Starbucks and Nestle, international market opportunities have been limited. That may be changing as Volcafe, one of the world’s largest coffee traders, has announced a joint partnership deal with China’s Simao Arabicas Coffee Co.

The companies will be operating under the name Yunnan Volcafe Ltd.. Based in Switzerland, Volcafe represents the coffee division of global commodities merchant ED&F Man, while Pu’er-based Simao Arabicas Coffee Co. primarily trades in Europe.

The development of China’s green coffee growing efforts, which take place almost entirely in the Yunnan region, has coincided with increases in domestic consumption in recent years. Volcafe estimates that China produces approximately 1 million bags annually, which would put it close to Ecuador, Papua New Guinea and Thailand in terms of total output. Meanwhile, companies like Starbucks and Nestle have approached Yunnan — historically a mushroom and tea growing region — as fertile ground for low-cost arabica. In late 2012, Starbucks unveiled its first Asian farm support center in Yunnan, investing in 650 hectares and experimenting with at least three different arabica varieties.

The investment by Volcafe, which also has two U.S. distribution centers through its Specialty division, will undoubtedly increase international market opportunities for Chinese coffee, which carries with it plenty of unknowns regarding quality. “Chinese mild arabica is still relatively new to the world coffee scene, but its improving consistency means it is rapidly growing in acceptance with global roasters,” Jan Kees van der Wild of ED&F Man said in a statement about the joint venture.