Bonavita to Open European Headquarters Next Month in The Netherlands 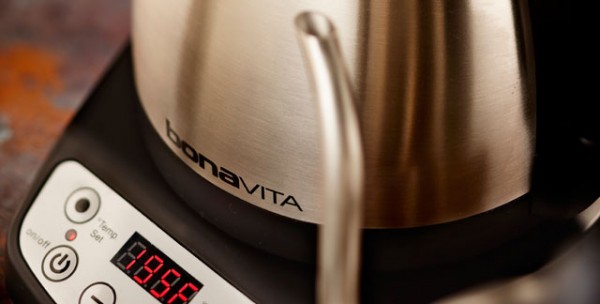 Coffee equipment maker Bonavita is expanding its international presence next month with the opening of a European headquarters in Almelo, The Netherlands.

The Bonavita brand is owned by Seattle-based Espresso Supply, Inc., which plans to coordinate the opening of the European facility with its first appearance at the Ambiente consumer goods show in Frankfurt, Germany, on February 17.

“Baristas throughout Europe have relied on our products and, as a result, demand from retailers and consumers has increased,” Espresso Supply and Bonavita CEO Chris Legler said in a company announcement last week. “This expansion will allow us to better serve our customers.”

For commercial applications, Bonavita’s product line is especially heavy on gooseneck kettles, scales and manual drippers, as well as its manual immersion brewer. Three of its automatic drip filter coffeemakers have achieved home brewer certification from the SCAA.