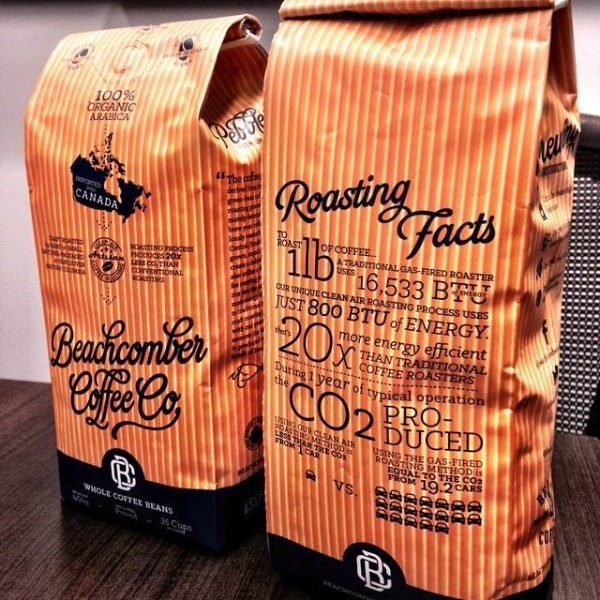 All photos by Beachcomber Coffee

At the gateway of the Sunshine Coast in Southwestern British Colombia, in the small town of Gibsons, is a cafe that any Canadian of a certain age will remember fondly as a prominent set in the long-running CBC series, The Beachcombers.

The show, which chronicled the often funny, often dramatic adventures of a Greek-Canadian log salvager and a cast of characters in and around the cafe known as Molly’s Reach, was for decades part of daily life for the actual residents of the coastal community.

“Pretty much everyone I know in my family was an extra in Beachcombers,” says Martin DesRosiers, who recently launched Beachcomber Coffee, a new micro roasting brand that incorporates the characteristic yellow of Molly’s Reach.

With professional experience in brand development and digital marketing, and a personal interest in coffee, DesRosiers is easing into the coffee game, soft-launching the brand late last year and introducing its first product, a blend of three coffees from Brazil, Costa Rica and Guatemala that DesRosiers describes as “dusk” on the roast spectrum. 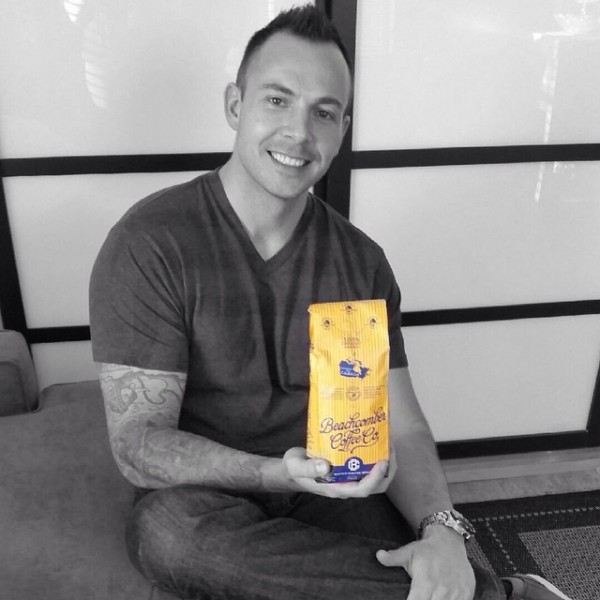 “It took me about four months to nail the blend that I was personally happy with,” DesRosiers recently told Daily Coffee News. “I’m not even really focused on making a lot of money right now. It’s more about making coffee that I can drink every day and building a brand that I can stand behind.”

DesRosiers told Daily Coffee News he was hesitant to give away his “secret sauce,” but when pressed, he confirmed his relationship with Townley’s roaster.

For the time being, Beachcomber is concerned with developing grocery accounts, which he describes as a high-volume play, but one that is good for recognition of the fledgeling brand. The Beachcomber whole bean blend is currently available at two local IGA locations. As the business grows, DesRosiers says he hopes for more direct-to-consumer sales online, additional wholesale relationships, and if all goes well, a Beachcomber-branded coffee shop.

“That’s definitely my medium-term plan — to build some retail footprint,” says DesRosiers. “It’s one step at a time. You have a vision and you have a product, but you don’t know if people are going to like it. I like it. My wife likes it. But do coffee connoisseurs like it? So far the feedback has been amazing. As a one-man show I’m having trouble keeping up with the demand, which is a good thing.” 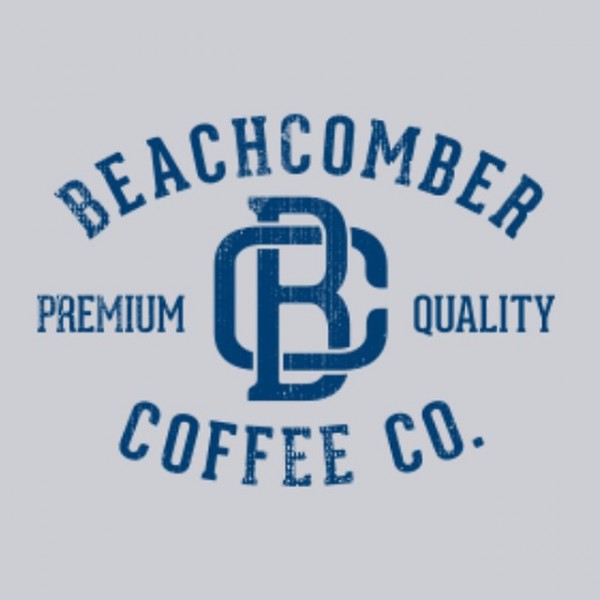 DesRosiers credits the specialty coffee community at large for being so open and sharing regarding sharing information and business development, something he has not seen in other industries. Similarly, he credits some well-established roasters B.C. with making Vancouver one of North America’s great coffee cities.

“There are definitely some solid roasters that have been here for years that are already established, and there are a lot of coffee shops popping up that are selling from other roasters,” says DesRosiers. “But I still think it’s just the tip of the iceberg for craft coffee. I think there’s still massive, massive opportunity for craft coffee here.”

Clearly Martin recognizes the importance of being an innovative environmental steward in addition to being passionate about outstanding taste with fresh delivery. Bravo on such great attributes! I found (and shared a link here) of Jim Townley delivering a fascinating conversation about coffee craft and sustainability, Grab a cup of your favourite brew and enjoy!